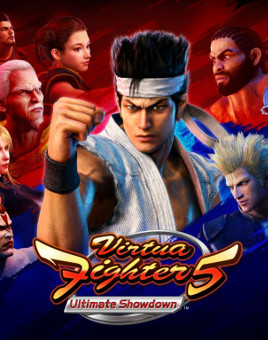 Virtua Fighter 5 Ultimate Showdown takes place during the Fifth World Fighting Tournament. The evil corporate empire J6 is bankrolling the tournament to make this all possible, but in doing so they have ulterior motives. They are building an ultimate combatant, Dural, which involves kidnapping fighters to get their fighting skills uploaded. There’s almost no emphasis on the story, but honestly who plays Virtua Fighter games for the story? There are nineteen playable fighters, each with their own martial arts style that’s more grounded in reality than in some other series that involve decapitation via uppercut and throwing fireballs.

Virtua Fighter games have always been renowned for their fighting mechanics and this newest iteration is no exception. Learning the ins and outs of each character’s fighting style is how to achieve mastery of the game. One of the great things about Virtua Fighter 5 Ultimate Showdown is how well balanced the characters are. Whether a player prefers Kage-Maru or Vanessa Lewis, it’s the player’s understanding of the character and nuance of the fighting system that will determine victory, not simply the fact that Wolf Hawkfield is overpowered or Jacky Bryant has an exploit to cheese your opponent to death. In the hands of an experienced player, while each character has a unique fighting and play style, they all have a fighting chance against each other. Fighting aficionados can spend countless hours mastering the different fighting styles. 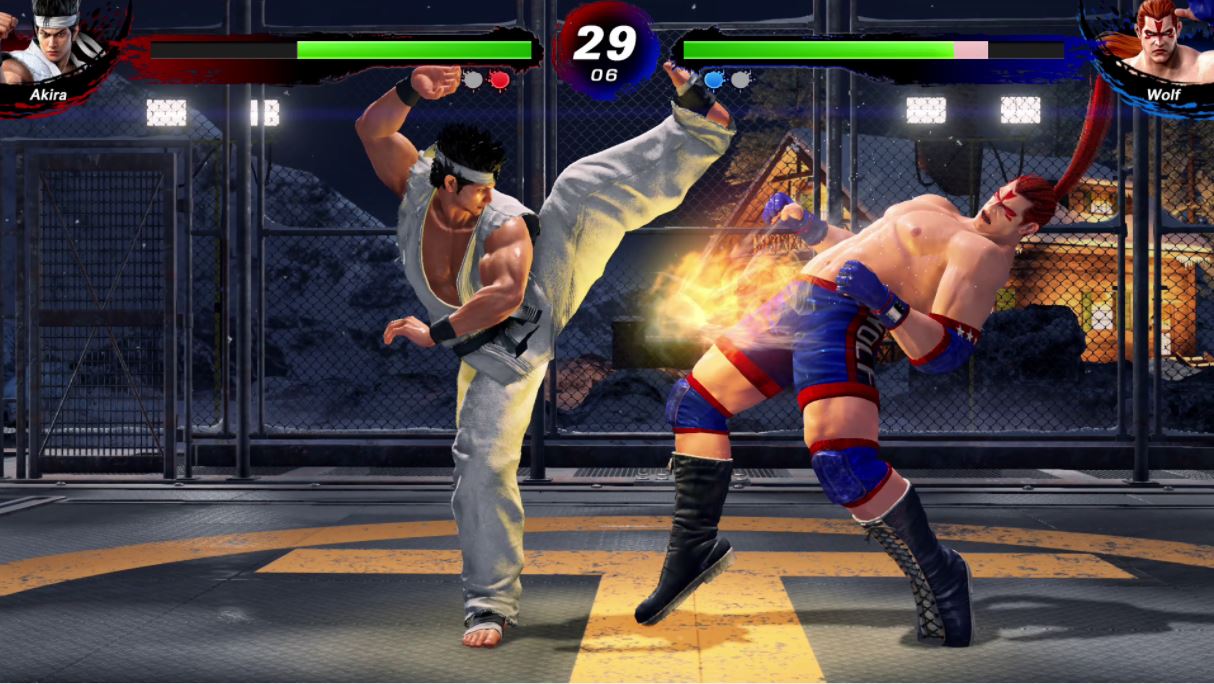 While the fighting system in Virtua Fighter 5 Ultimate Showdown is impressive, this does feel like a bare-bones budget title. When Virtua Fighter 5 made its home console debut online play was still iffy so they gave it a Quest mode to provide single player challenges. Virtua Fighter 5 Ultimate Showdown takes the opposite approach. The available modes are Training, Arcade, Offline Versus, Rank Match and Room Match. Training is beating up a dummy, Arcade takes a character through a few matches against a computer opponent and Offline Versus is fighting a friend on the couch. Rank Match is facing off against an opponent online and Room Match is an online round robin tournament that can have up to sixteen players. Arcade is fun to play through a couple times, but Virtua Fighter 5 Ultimate Showdown caters almost exclusively to the multiplayer. This is somewhat understandable as fighting games has always been primarily designed to be player versus player, but the lack of any meaningful single player content makes this feel like an incomplete package.

Virtua Fighter 5 Ultimate Showdown looks great for a double remaster of a 2006 game. Judging a largely online game prior to launch is risky business, but the match making system and online play seemed stable with the small pool of other players who were playing prior to the review being published. PlayStation Network online gaming has been generally stable, so we can at least be optimistic that the servers will continue to perform well once more players get on board. The player models and environments look great, and even though there’s a lot of nuance to the fighting system, the controls are intuitive and responsive enough that even novice players can pull off some impressive moves and combos while figuring out the system. 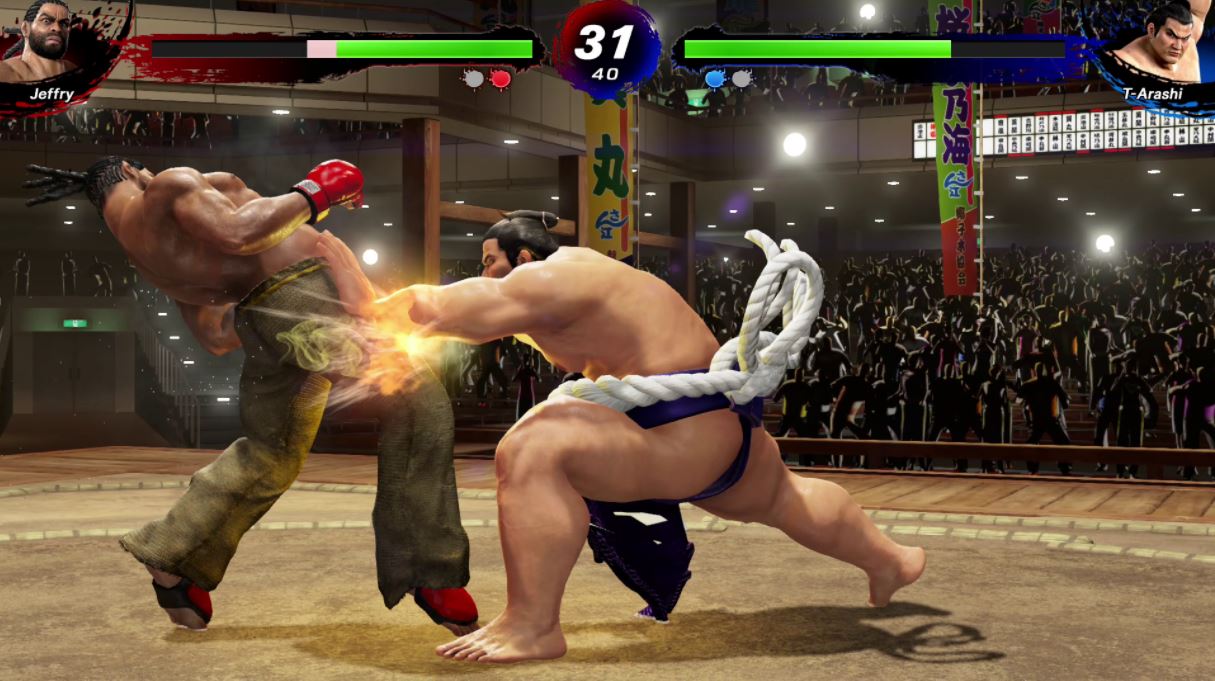 Virtua Fighter 5 Ultimate Showdown seems lacking for a game having the word “ultimate” in its title. On one hand the fighting system is every bit as great as fans of the series remember and with regular online matches and the Room Matches players who love taking the fight online can have countless hours of fun. Unfortunately, players looking for some solo time with it are left out in the cold. Restoring the Quest mode from the original Virtua Fighter 5 would have helped make this feel like the definitive Virtua Fighter 5 experience. Instead we have a budget game that feels like a budget game which is a shame because what’s included is fantastic, but still seems incomplete. Unfortunately, the Arcade mode is only enjoyable for so long and without other offline options the amount of time someone wants to fight online is the main determining factor on how much mileage a player will get from Virtua Fighter 5 Ultimate Showdown.