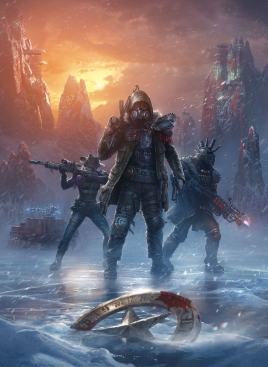 It’s been six long years since inXile released the masterful second installment of their Wasteland franchise. Now they’re back with a bigger, better and badder post-apocalyptic experience. Wasteland 3 stays true to all the foundations created by its predecessors and elevates them with improved gameplay, fresh graphics and more ridiculous wasteland hijinks. The isometric strategy title takes a refreshing turn by sending our Arizona Rangers to the frigid wastes of rocky Colorado. A colorful cast of characters backed by a captivating narrative invite players to explore the vast content for hours upon hours. It’s the kind of game that will make you question your life choices as you suddenly realize it’s after midnight on a weeknight, but you’re dying to find out what happens next. Let’s take a look at how Wasteland 3 offers more than ever before. This new title is a direct sequel to the previous installment, as we last witnessed the Arizona Rangers nuke their own base to put down a rogue AI. With no resources left, Arizona would soon collapse without aid. Seemingly out of nowhere, a man who calls himself “The Patriarch” offers the Rangers a chance at survival. Promising resources to rebuild their operation, The Patriarch asks that the rangers visit him in Colorado to help with a favor. Who is this Patriarch? What does he want us to do? The Rangers have no other hope but to accept this agreement. Their presence is the only thing keeping some semblance of law in a post-nuclear Arizona. Without choice, they set off for Colorado.

While it’s not necessary to play the previous installment in order to play Wasteland 3, there are major references to the last title that veteran players will pick up on immediately. It’s also a smart move by developers to include important recap at the beginning to catch newer players up to speed. Providing the continuity and having the rangers travel outside of Arizona opens up the universe to endless possibilities. It’s also refreshing to play in a wasteland that’s not desert. The frozen Coloradan tundra provides unique settings and challenges for our desert Rangers — it also makes for a great opportunity to showcase the title’s new look. Wasteland 3 immediately stands out as an evolution to the franchise in more than just gameplay.

What makes Wasteland 3 initially stand out from its predecessors is the overhaul of aesthetics this installment has received. It’s a gorgeously-rendered isometric title that’s updated its visuals to align more with the game’s identity. Snowy Colorado’s terrain is gorgeously powdered and dangerously crisp. The quality attention to detail in this title ranges from the crunch of snow underneath our Rangers’ boots to the superb soundtrack. Every pixel of Wasteland 3 oozes personality and flavor — this is also majorly supported by great voice acting. To take aesthetics to the next level, this new installment also introduces intimate dialogue scenes with major NPCs. These scenes allow us to select dialogue choices while getting a more detailed view of these characters personas, traits and mannerisms. Things like the way a character moves are even baked into our special skills as we can select job-specific dialogue options that remark on a certain movement. There are tons of layers to these interactions and they’re smartly written in true Wasteland fashion. 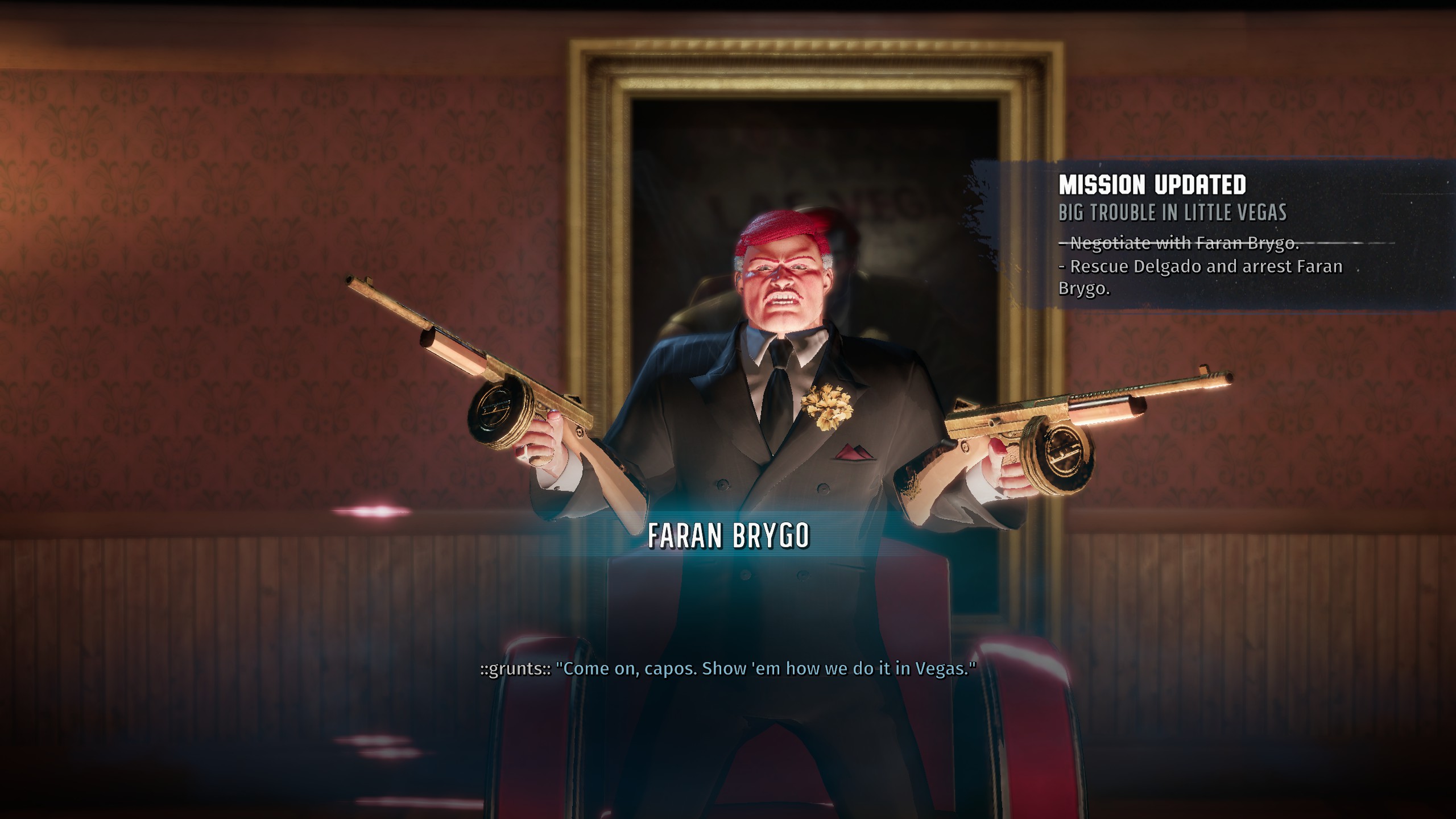 Social interactions are a major component, but players should also expect to engage in hardcore combat encounters that have been upgraded to reflect Wasteland’s evolution. There’s the standard isometric grid with turn-based combat. Combat is vibrant and intense. There are an abundance of tactical decisions to make on the field. Players can use elevations to their advantage, environmental interactions and a ridiculous amount of fun toys to play with. Because the Rangers now ride around in the Kodiak tank, we’re actually able to utilize it in combat if we’re ambushed on the road. Adding a whole tank to play with opens up gameplay and is also just fun to be able to zap enemies with its canon. A more noticeable and welcome change is the “ultimate” Precision Strike that charges up over the course of the fight — once charged, this allows players to take a devastating shot at enemies with a chance of status effect. It’s a straightforward mechanic that opens up a lot of tactical options for players while giving units an extra edge they need.

Many of the combat mechanics were fundamental in Wasteland 2, but now players can expect a much more user-friendly UI that makes combat more seamless. You can also see tweaks in how skills and perks are reflected in combat. For example, trying to sneak by enemies now seems more balanced than previously which makes the Sneaky Sh*t skill feel more viable than just a dump area for stat points. The Animal Whisperer skill also feels overhauled like it’s actually feasible now. Players are also treated to new perks that allow for more nuanced customization. Wasteland is a game about specializations — meaning that one character can’t know it all. This new title allows for more viable stat builds than have been previously seen as well. Don’t see a character that has the specializations you’re looking for? Never fear, because you’re able to customize all the PCs that run with us — even the ones recruited later can be customized. It allows for players to run through the game at their own pace with their own choices. 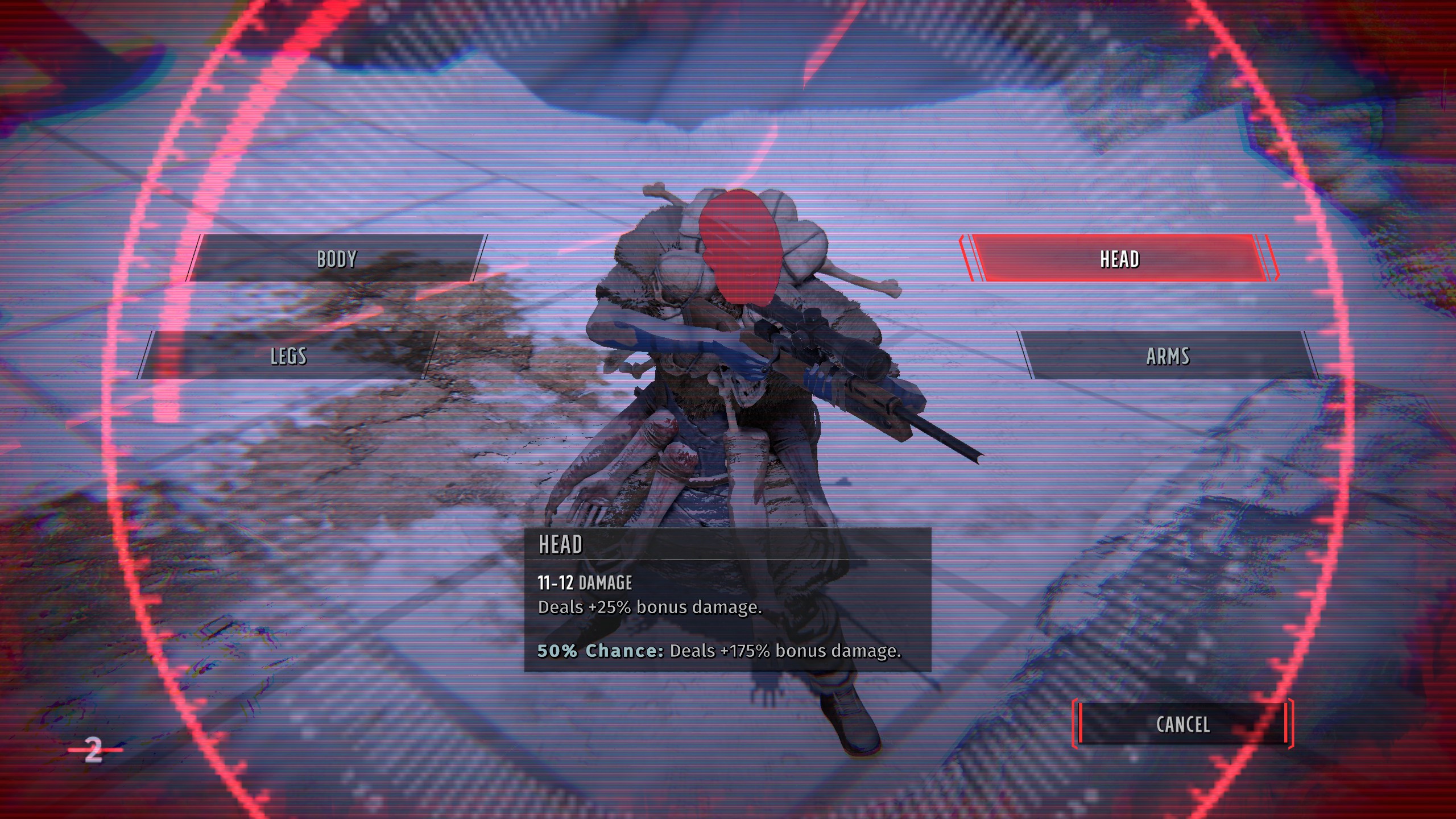 Wasteland is a title all about choice, which can be felt in every step taken. The choices made will have direct outcomes on how the title plays out before your eyes. From being conscientious about how to respond in dialogue, to choosing how to complete quests, players will be taken on twists and turns throughout the narrative. Because of all these choices, Wasteland 3 actually provides a lot of replay value with its hefty amount of content. After about thirty hours of play time, I still only found myself about a quarter of the way through the title despite running a good mix of side quests with main story quests. While the amount of content is appreciated, it also felt that the first twenty hours or so were some glorified fetch-quests that could have been edited. We’re at the mercy of The Patriarch so do as he says lest he decides not to give aid to Arizona, but you don’t see a pick-up in the main story until you’ve leveled enough and stockpiled resources. Your first part of the game will most likely involve fixing up Ranger HQ that Patriarch lends you.

While you do travel across the Colorado over-world, you’re limited to where you can go because your Kodiak tank is not outfitted with radiation armor — which you can’t get until you find a mechanic for HQ. And you can’t get a mechanic for HQ until you complete a little series of main quests that break off into their own parallel from the main story (sure, you can try to traverse these radiation areas, but have fun getting your Rangers’ faces melted off). These quests converge eventually, but it feels that the first chunk of the game is filler up until a certain point. Even the devs over at inXile have confirmed that play time can run to 100 hours. It’s not surprising considering Wasteland 3 has something to offer everywhere you look. Exploring new locations, new enemies, secret side quests and more becomes a tantalizing addiction to travel across Colorado playing politics and helping citizens, even with the pacing issues. 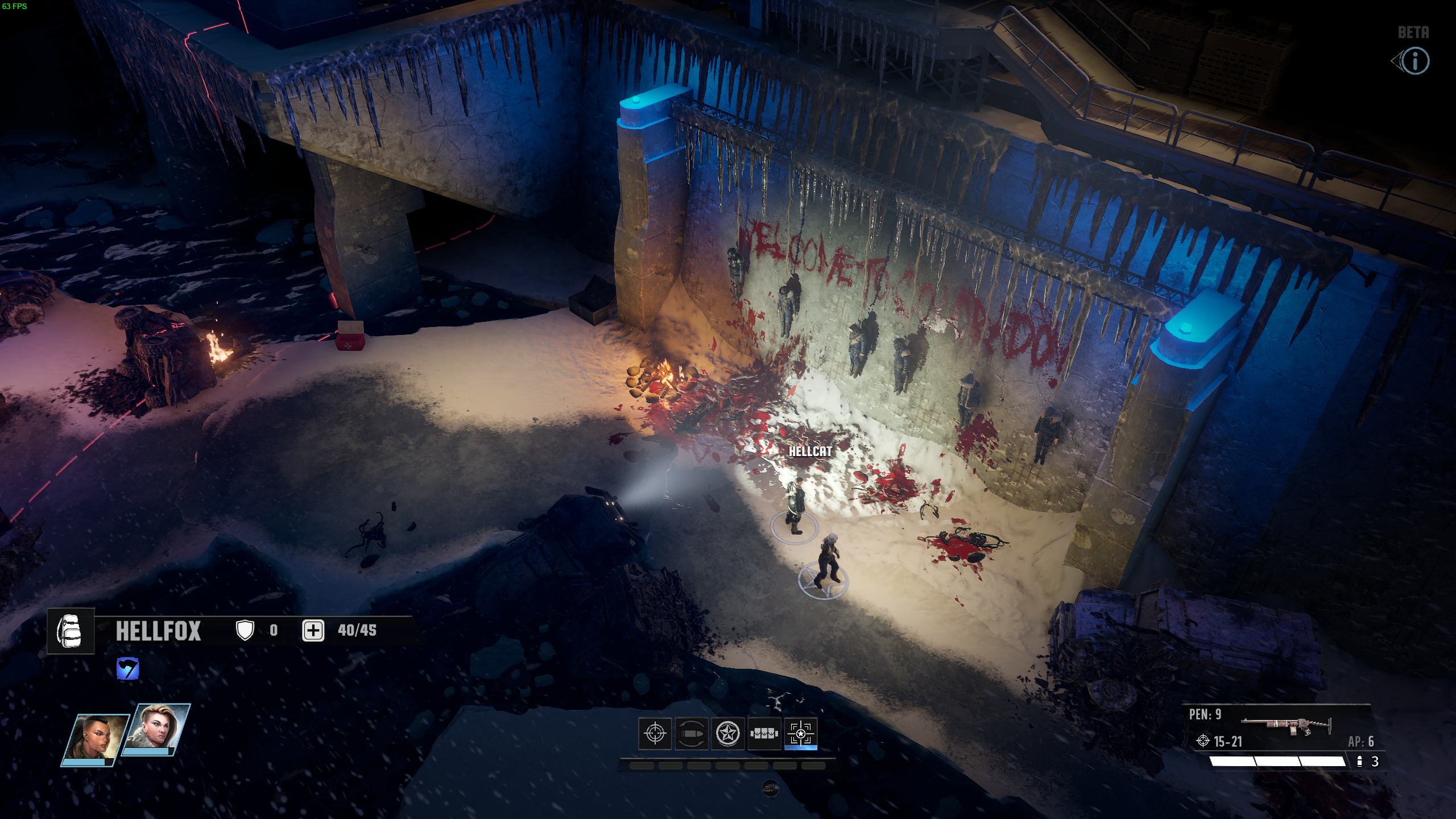 Wasteland is back and better than ever with all new settings, narratives and gameplay, but with that same wacky flavor the franchise is known for. This evolution of Wasteland comes with plenty to do for all levels of players. Veteran players will notice continued themes while the title still remains accessible to newer players. Updated gameplay, visuals and character statistics create a new experience like never before. Combat has been overhauled from previous installments to be smoother than before while adding new elements, like Precision Strikes. The title’s commitment to player choice means that Wasteland 3 is a cornucopia of replayabilitiy while providing new content to explore. Gorgeous visuals and art design beg players to sink some time into the Colorado wastes without thinking too much about it. Wasteland 3 is even more approachable in a way that Wasteland 2 may not have been for its time. It’s a great title for sure, but could benefit from some editing that could streamline the game a little more without making the player feel like an errand boy. One thing is certain, it does continue to carry the franchise’s mantle in a completely new and refreshing way. It feels that inXile have hit their stride with this latest installment and have continued to flesh out the Wasteland world that is committed to individuality. Wasteland 3 is a world of open adventure, thrills and a deluge of blood. So what are you waiting for, Ranger? Get out there.