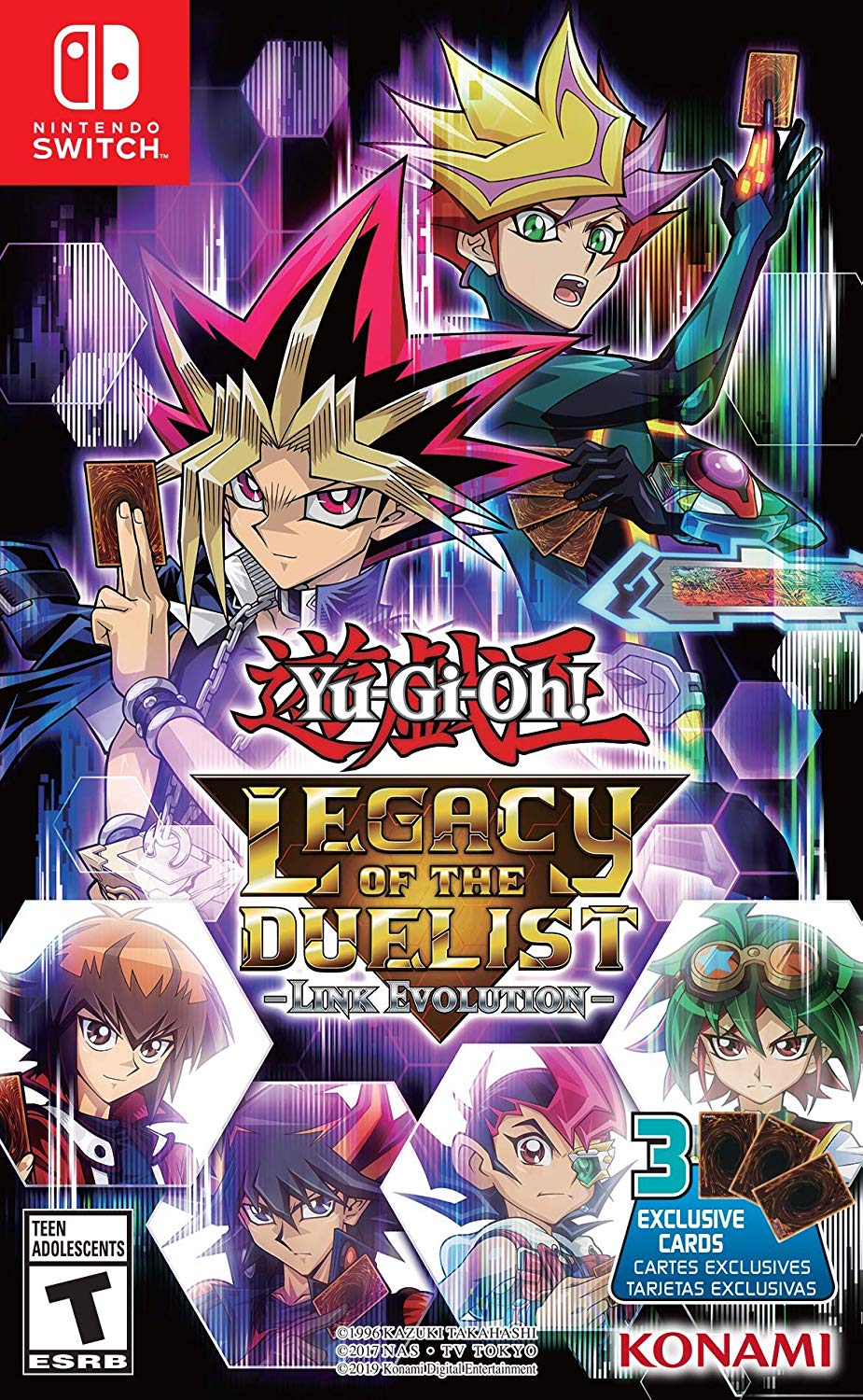 Since as early as 1998, the Yu-Gi-Oh! series has seen tons of video game spin offs to the popular manga, anime and TCG. Although we’ve seen titles based on the capsule monsters, the majority of titles are focused around the cards. Yu-Gi-Oh! Legacy of the Duelist was originally released in 2015 for console and 2016 later for PC. Link Evolution is the enhanced version of the original Legacy of the Duelist that comes with all the original DLC and further expanded upon single player. Now that players are getting another chance to drive into one of the most packed TCG experiences, how well does it do its job comparing to the real deal?

The single player in Legacy of the Duelist acts more or less like a story mode. Players can pick from any generation of anime series and it’ll give a brief overview of what’s going on with some character dialogue before a duel begins. The story isn’t truly important at all to dueling, as the only thing it will really determine is the deck the player is up against. It’s a great introduction to anyone unfamiliar to the anime series, but is more or less just there to give players a temporary antagonist they’re dueling against. The duels themselves will be all major ones where a character wins and skips over some of the less memorable ones to stay focused on the main story at hand. While not important to pay attention to, it’s great fanservice for those who haven’t watched in a long time while easing them into gameplay against AI.

Basic dueling comes down to one simple goal: lowering the opponent’s life points to zero. Each player begins with a deck of 40-60 cards and they take turns summoning monsters, placing traps and slowly whittling down each others life points. Each story duel will offer two different ways to play, either with the original deck used by the character or with the player’s personal deck they’ve created. Early on it’s best to use the chosen character deck, as it will take a bit to unlock more cards. Much like real life, packs of cards will need to be bought using the in-game duel points. They can’t just be bought immediately, however, as each pack of cards will need to be unlocked through the story mode. Each series of the anime has its own selection of cards based on a character, and it will take a good few matches before they’re all unlocked. This works out well though, as winning or losing duels will still reward the duel points needed to purchase them. It makes it well-worth playing through the single player as it rewards tons of duel points, and it’s easy to replay duels time and time again to get more. Dueling in story mode will also unlock the opponent’s deck in addition to their signature cards, and has a chance of unlocking them in challenge mode to duel for even more decks and cards that can’t be obtained in normal packs. 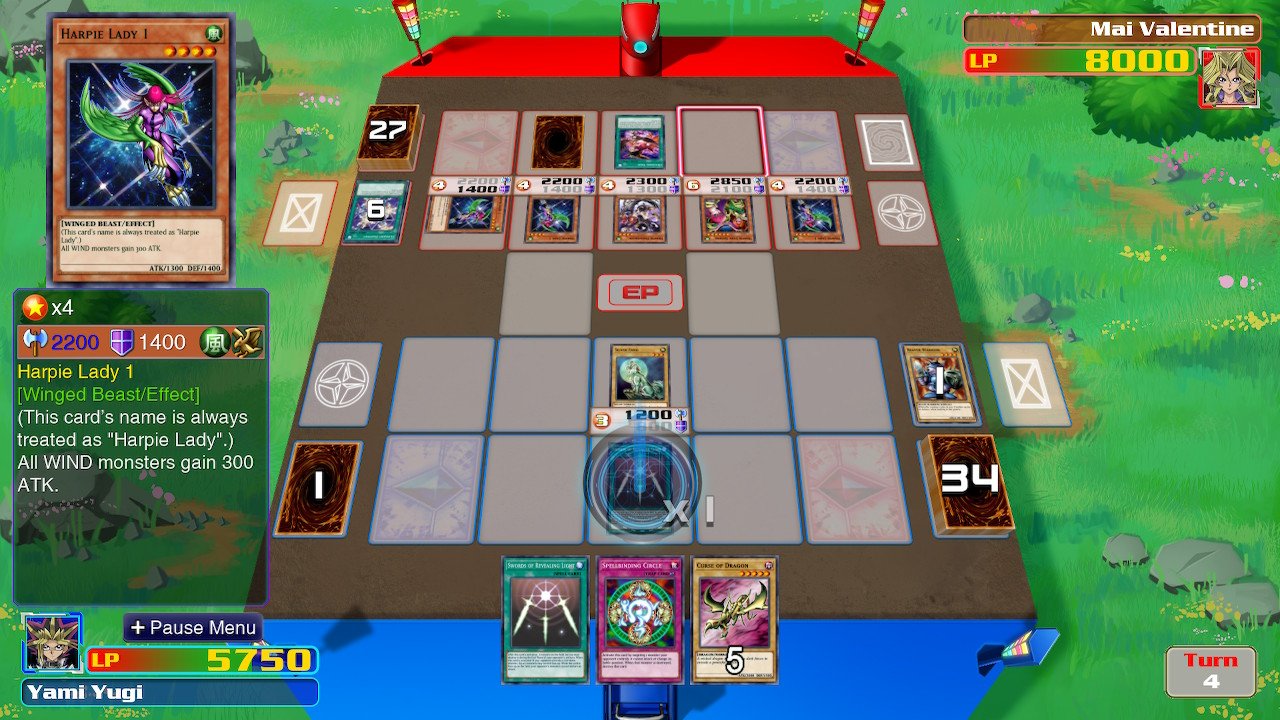 For those who haven’t played Yu-Gi-Oh before, it can feel intimidating to learn and might seem like this title is only aimed at hardcore fans. In actuality, Legacy of the Duelist is one of the best ways to learn how to play. From the very basics to the advanced cards, there’s a tutorial for every facet of the TCG. The tutorial takes the player through a scenario in which they’d be using the selected skill. It might still be a tad confusing until used in an actual duel, but the tutorials are always there to help players practice and get the hang of everything they’re capable of. The beginning duel of each single player session will also teach players the basics of a new mechanic that’s featured, including fusion and synchro summons among many others.

One of the biggest draws to Legacy of the Duelist is that it has online and local multiplayer. This allows duelist to compete in ranked matches, regular matches against friends or strangers and of course go head to head against nearby players. Non-ranked matches allow players to create their own rule sets for the duels, including time limits for turns and increased or lowered default life points. Playing online is great and even in handheld mode rarely has any issues connection wise. By default players will have 600 seconds for their turn which is typically more than enough, and duels will usually go at a good pace assuming everyone is paying attention. Players are also able to see their competitors’ Switch usernames and send friend requests should they find someone they hope to duel against later. 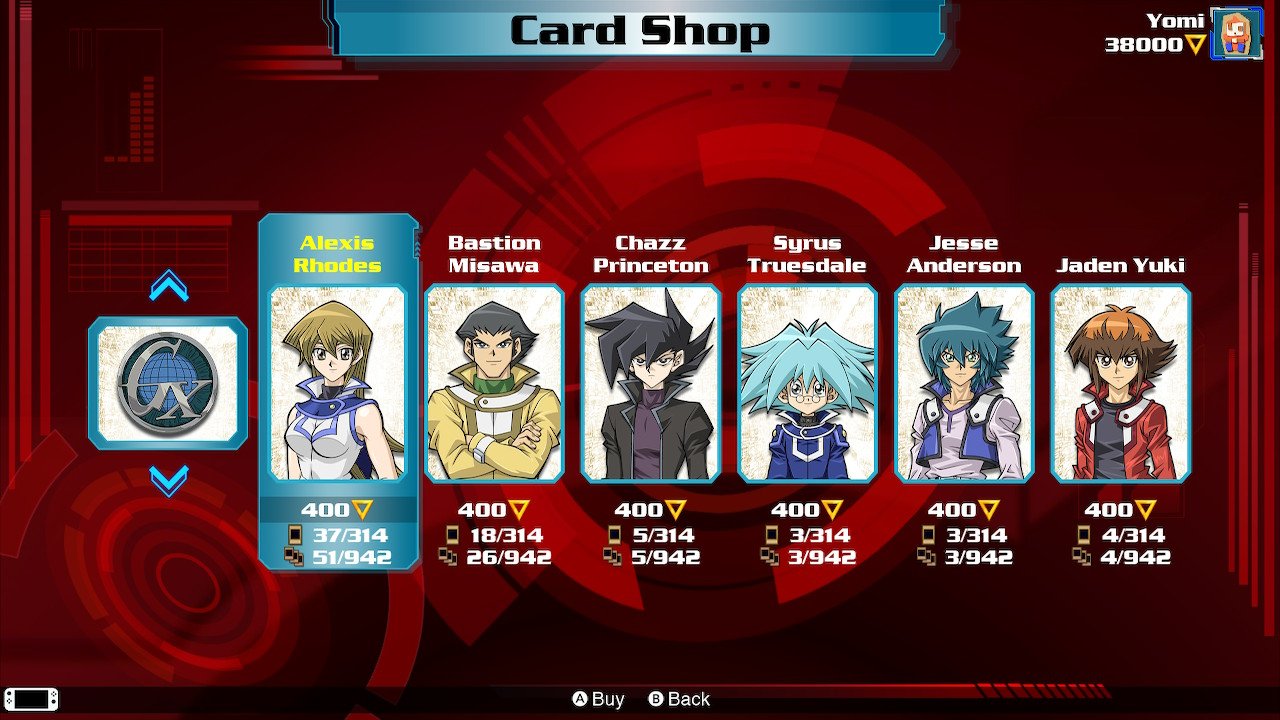 Aside from the normal duels players can go through, there’s also the battle pack mode for players looking for an extra challenge. This allows duelists to choose sealed play or draft play, where a set amount of packs are opened in order to create a deck. Sealed play creates a deck out of 10 packs of 5, while draft play allows the player to select their deck of 45 cards from three rounds of pack opening. It makes for some crazy limitations, but these decks can be taken online against other people who have done the same to see who ends up with the stronger deck. After competing in five rounds with the created deck, players are rewarded with the cards they played with and duel points. There are some cards exclusive to the packs created in battle pack, so it’s well-worth playing even if it’s just against an AI player.

While the visuals might not be much to write home about, they do their job. The playing field is pretty much what one would think and changes based on the opponent and field cards in play. Certain iconic cards, such as blue eyes white dragon, also have special animations that start up when they’re summoned. The only downside is these animations can’t be skipped, but they are short and sweet before continuing. The soundtrack isn’t anything memorable either, but it’s also not annoying or grating when playing for long periods of time. While the AI can typically be fairly smart and challenging, it does have some moments where its moves don’t make sense but these are usually far and few between the average duel. The framerate is also consistent all around as expected for a slower-paced title, but there was one moment of unusual slowdown which seemed to be connected to the AI simply taking a long time trying to plan a next move with a ton of options at its disposal as it returns to normal after its turn. It’s also a nice minor addition, but on Switch in handheld mode this title does also support touch controls for those who want the full immersion of playing cards. 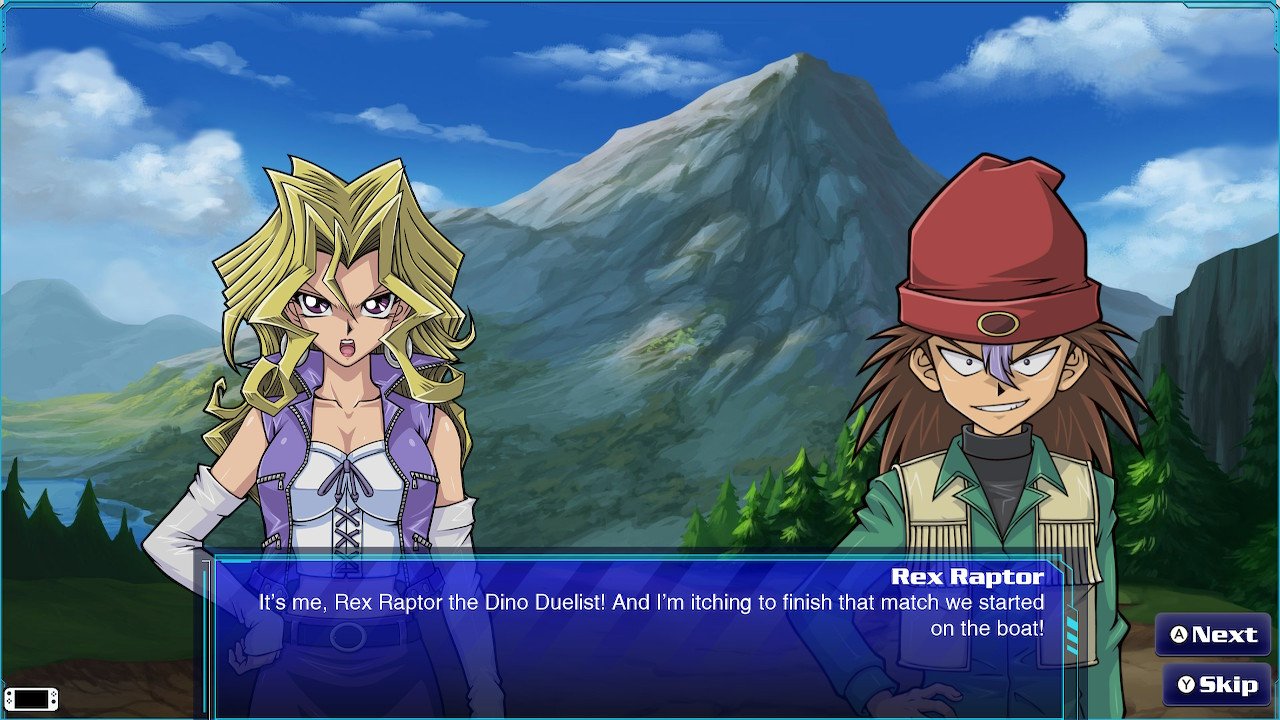 Collecting the cards from any TCG series is fantastic and rewarding, but realistically not everyone can afford to participate in such a hobby. Yu-Gi-Oh! Legacy of the Duelist: Link Evolution gives players a way to access over 9000 cards by simply playing and earning them as they go along. No micro-transactions or DLC keep them locked behind a wall; it’s all wrapped up in one package. Those who love the Yu-Gi-Oh! TCG will be happy to know this is an amazing experience for as simple and straight-forward as it is. It’s hard to stop playing when there’s so many cards waiting to be unlocked, a variety of modes and near endless decks that can be made. There’s no better time to duel than with the current best digital take on the TCG that is Yu-Gi-Oh! Legacy of the Duelist: Link Evolution.