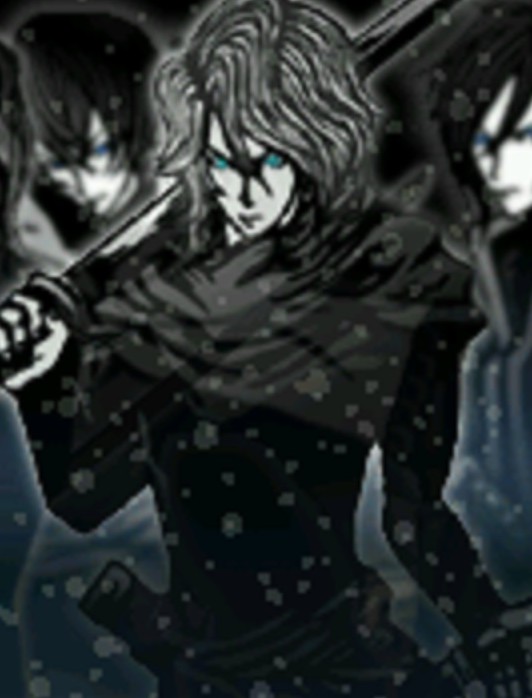 Fans of doujin (Japanese indie) titles really owe it to companies such as Playism and Fruitbat Factory. Without these publishers, we’d rarely see these types of games receiving official English language releases. Playism in particular just released developer ImCyan’s intriguing adventure tale Yukie: A Japanese Winter Fairy Tale on Steam. Although not as well known as other doujin releases over the years, it deserves mention for the ridiculously cool things it does with the RPG Maker engine, as well as the story and how it presents itself to players.

Yukie: A Japanese Winter Fairy Tale tells a story that probably sounds rather predictable at the onset. Protagonist Yukiji is a young man whose father was killed by a demon named Yukie. As you might expect, Yukiji finds his heart stoked with the flames of hatred over this needless murder. There’s actually more to the story as it turns out this same ephemeral demon has killed off every man in this particular family line thus far. They appear to live an existence cursed to eventual murder by Yukie. Questions such as why she’s targeting them and what this all means are unveiled as the story progresses.

This curse extends beyond one specific family. Yukie also happens to spread an “Endless Winter” throughout the realm as long as she remains alive. While killing her might quench Yukiji’s vengeful rage, it will also have the benefit of bringing the local town out of its perpetually frozen state. The snowy landscape also happens to be filled with tons of angry animals. Wolves, crows and more regularly stand in your way along the path to the demon realm. At least Yukiji has the blood of swordsmen running through his veins. Not only that, but along his journey, he’ll also visit ancestral gravesites and learn the Sword Arts of his deceased family members. Each ghostly spirit shares their skills as well as warnings about Yukie. Although these sequences are rather short themselves, each is important to remember. They also help to set up the mood of Yukie: A Japanese Winter Fairy Tale appropriately. There’s no doubt that this Yukie business is utterly serious – and that history seems doomed to repeat itself despite Yukiji’s best efforts. 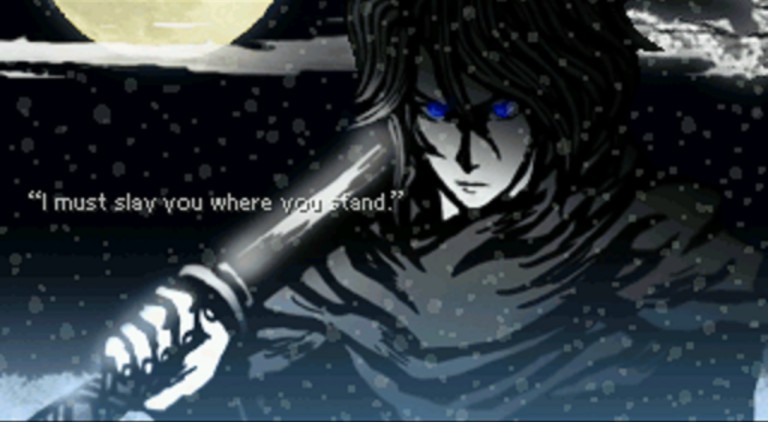 Yukie: A Japanese Winter Fairy Tale would make total sense as a pure kinetic visual novel. While there is a heavy narrative focus, there’s actually a fair share of gameplay alongside it. As you explore, you’ll regularly run into creatures. From there you choose whether to attack, run, or talk to them. Sometimes talking yields an interesting, brief conversation without a battle. Other times it fails and enemies get a free hit on you. In other instances there may be objects you run across such as a totem or creatures that look absolutely incapable of lashing out. In these moments it makes more sense to chat or interact – and sometimes receive benefits for doing so.

The most unexpected aspect of Yukie: A Japanese Winter Fairy Tale lies with the combat. Yes, the game was created with RPG Maker, but its battle screen looks nothing like any other RPG Maker game (or RPG in general) that you’ve likely seen before. Instead of selecting skills or watching animations play out, the screen focuses on Yukiji’s concentrating face. He – as well as you – are listening for the enemy to strike. The moment you hear them make a sound is the moment you must hit the attack button to successfully strike them. There’s very little room for delay, as it seems you need to attack while the enemy sound effect is still playing to be successful. It’s an incredibly tense and surprisingly challenging gameplay mechanic. 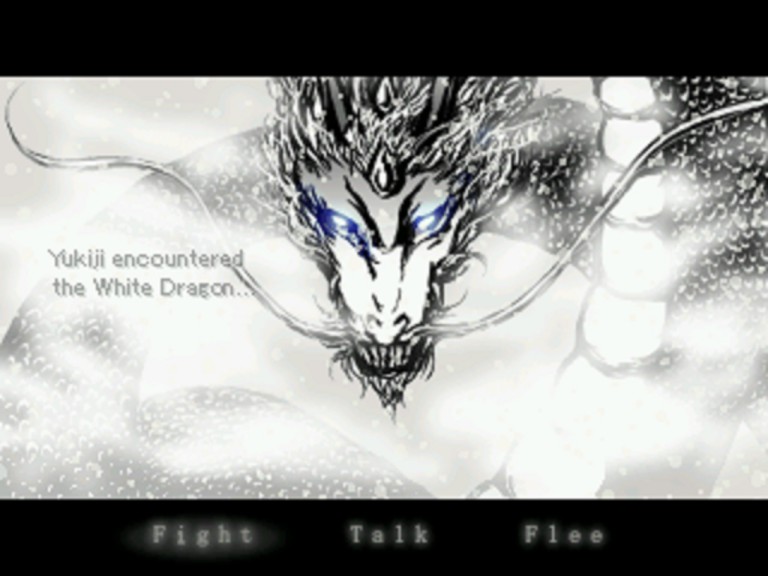 There’s more to battles, as well. As you gain Sword Arts, they modify your skills. For example, one ability allows you to block enemy attacks instead of simply having to get slashed time and time again. Later battles also add in puzzle-like elements to fights. You’ll need to uncover what to do before finally being able to defeat the enemy. With all that said, as cool as the sound attack concept is, some players will simply find it too difficult. Not everyone has outrageously quick reflexes after all, and there is no difficulty selector included.

The artwork in Yukie: A Japanese Winter Fairy Tale is not incredibly professional, but manages to keep the spirit of the game alive as long as you play in the 640 x 480 windowed resolution. Fullscreen results in terribly unfortunate pixelation of everything. The writing, on the other hand, suffers slightly in translation. Or, perhaps it’s about how the text is displayed to players which really causes issues. Text appears slowly in little vignettes on screen. However, it is so slow that sometimes it gets cut off by a battle. The slow speed also makes it so that sometimes you lose the thread of what they were talking about with the last message. In some instances, the text also partially blends in with the background. If you can understand Japanese then the voice acting alleviates this issue, but otherwise you’ll likely miss some tidbits of what’s going on due to these design decisions. 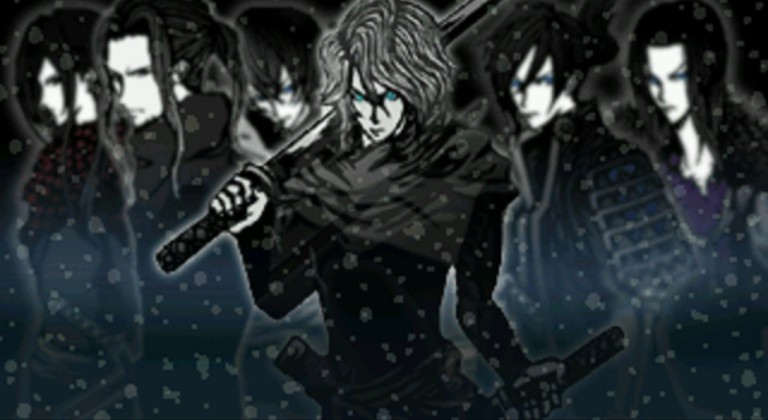 Yukie: A Japanese Winter Fairy Tale is a relatively short and unusual narrative tale that most players should be able to complete in three to five hours. Along the way they’ll hone their samurai senses as they fight enemies based on sound alone. They might get a little tripped up due to the storyline’s presentation at times, though. Fortunately, this isn’t a particularly complex tale. It provides a clear objective and a few twists and turns to keep the progression interesting. Those who find themselves intrigued may wish to seek out the Japanese legend of Yuki-onna as this game appears to be inspired by it.