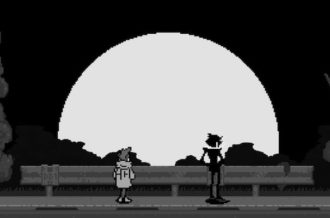 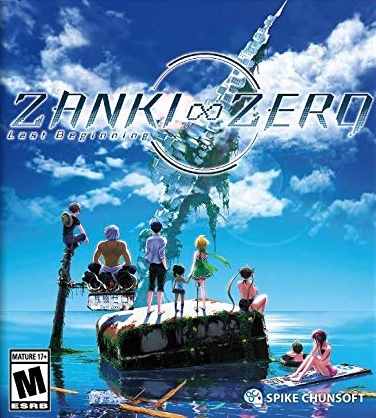 Chances are that most visual novel fans have at the very least heard of Spike Chunsoft before. This developer and publisher is known for two massive, beloved series — Danganronpa and Zero Escape. At this point, fans pretty much trust them to do anything because it’ll turn out good. Their previous titles generally include adventure game mechanics alongside their visual novel storytelling. Zanki Zero: Last Beginning is a bit of a new beginning for the company as they try something different from that established formula. To be fair, they aren’t straying far from what they’re known for.

Zanki Zero: Last Beginning starts off with a situation that should feel familiar to fans of their other titles. A character wakes up and finds himself on an island with no recollection as to how he got there. He quickly meets a group of others who also don’t know how or why they arrived on an island. The only thing anyone has to go off is a strange TV show with cartoon characters that give the group tasks to complete. The mysteries as to why they are all on an island, what’s up with the TV show and how they’ll get off the island prove compelling right from the start — even if it doesn’t quite deliver in the end. It also helps that the cast is extremely colorful and offbeat. They’re not at all cookie cutter tropes you might expect to see in some other visual novels. The first divergence from the typical Spike Chunsoft formula comes in with two different gameplay aspects. First, much of the game takes the form of a dungeon crawler. Secondly, it also incorporates a ton of survival elements.

The survival elements rear their head early on. Your group of eight characters all must eat food, drink water, use the restroom and sleep to survive. Taking care of their needs keeps their stress down, which is also an important consideration. It’s possible to get survival gear by finding it on the ground, looting it from enemies or potentially growing your own food. Babysitting the survivors isn’t always necessary, though, as death does not spell the end for characters. The most interesting aspect of Zanki Zero: Last Beginning is that death (and rebirth) is a gameplay mechanic. In Japanese, the game’s name even refers to this fact. “Zanki Zero” basically translates to “zero lives remaining.” 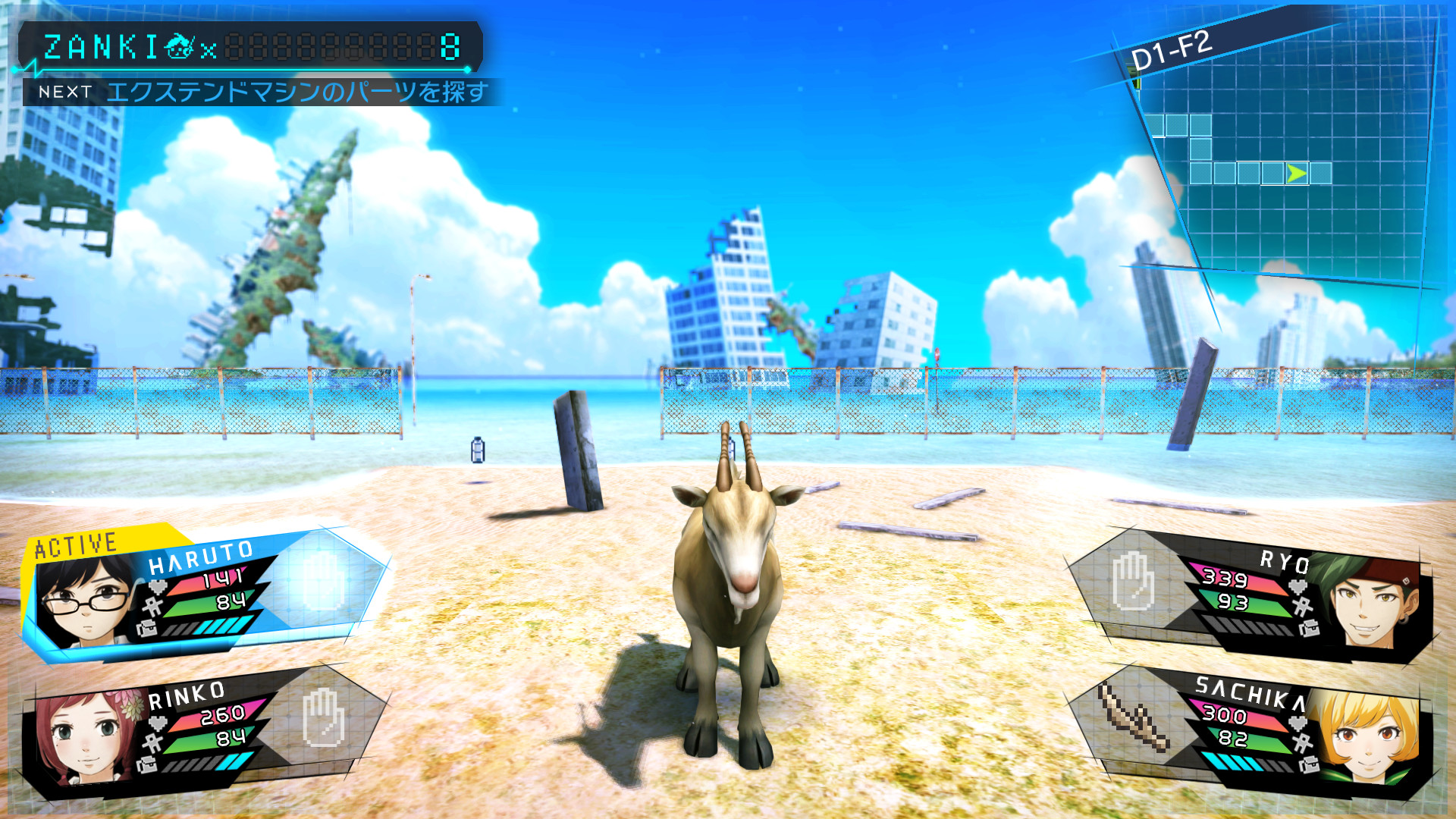 This is all managed by a strange arcade machine known as the Extend Machine. Whenever any team member dies, the player can return to their home base and use this machine to bring them back. The interesting thing here is that this clone doesn’t pop out as an adult again. No, they appear as a small child. Over the course of in-game days, the cloned party member will become an adult and then a senior. Eventually, even if a character is in perfect health, they’ll just die of old age. Then it’s time to bring them back again via the Extend Machine. As such, there’s not often a huge fear of death in the game. The way a character dies also imbues them with special skills that can aid their cloned self in future lives akin to a roguelike. Death is no longer something to be feared, but instead becomes a strategic component of gameplay.

It’s important to note that the aging and death mechanic can become annoying. At a point in every dungeon, the player will come across a special door which requires all eight characters to be alive. This proves extremely challenging after exploring dungeons, fighting numerous enemies and sometimes getting surprised by deadly traps. Since characters are aging and dying at different times, it also means that you may have someone die of old age at a horribly inconvenient moment. The best suggestion may simply be to strategically kill off party members to get them all to a similar age before entering the final area of a dungeon. 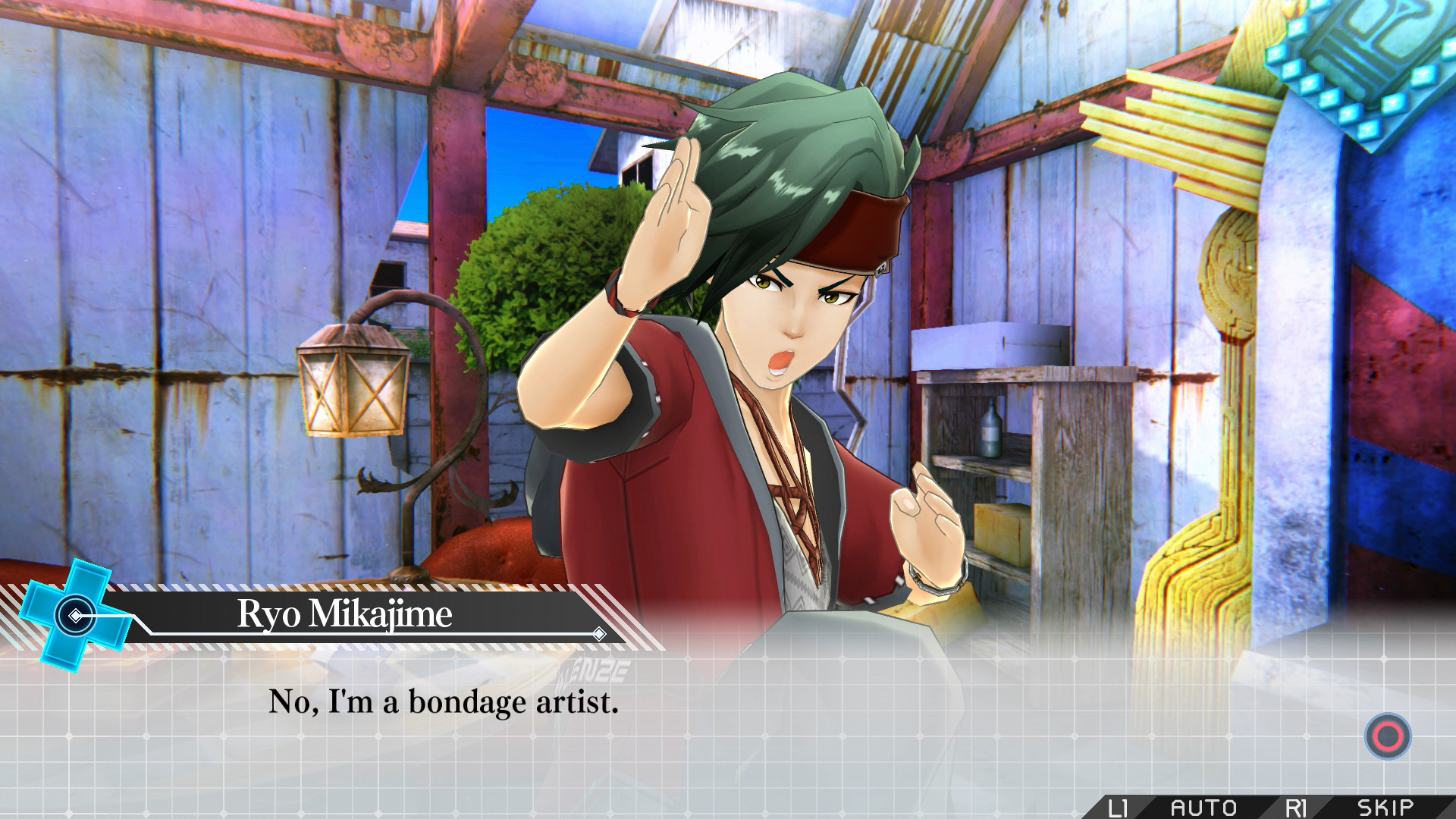 As far as the dungeon crawling gameplay in Zanki Zero: Last Beginning is concerned, it’s pretty much standard for the genre. The dungeons are presented as 3D areas on a grid. Characters assemble a team of four active party members (though they can be swapped at any time) and navigate the grid. There are quite a bit of door unlocking puzzles. After a while, it becomes rather cumbersome. After all, the fun of dungeon crawling is fighting against cool enemies with smart tactics rather than fussing over unlocking doors in the proper order. The gameplay works, but it’s not nearly as compelling as Spike Chunsoft’s “pure” dungeon crawler titles, especially when tainted by survival elements.

The controls are also a bit odd on PC, whereas they feel fine on PS4. On PC, the movement and menu controls are based more off retro PC dungeon crawlers which are admittedly awkward to use for a modern gamer. You eventually get accustomed to them, but it’s a shame that the PC version does not offer full controller support. Zanki Zero: Last Beginning also includes a variety of difficulty settings. The easiest, which was added for the English release, effectively removes all survival elements as well as enemies. Interestingly, players must still explore enemy-free dungeons and solve puzzles in this mode. The hardest mode is one best left to diehard dungeon crawler fans. 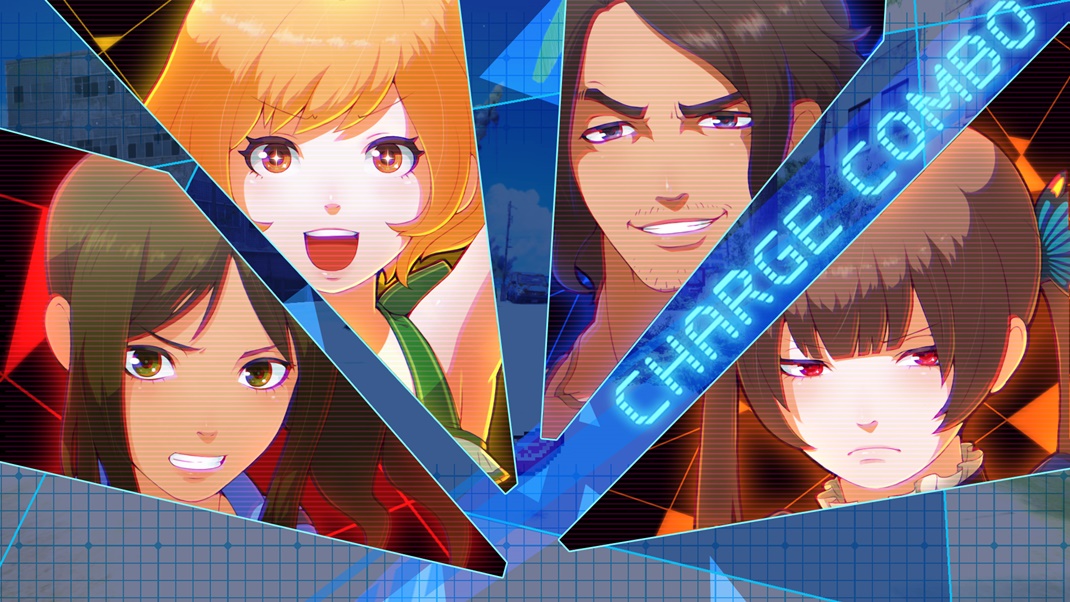 It’s weird how a developer who is both so skilled at crafting visual novels and dungeon crawlers ended up creating a game that is not perfectly suited toward either audience. This mashup should work extremely well, but instead it comes across more as an interesting, but not always enjoyable, dungeon crawler with an oddball storyline. This tale becomes its saving grace as it slowly reveals each character’s backstory. Of course, the death and revival element is unique as well, though at times it proves frustrating more than anything else. Zanki Zero: Last Beginning provides an intriguing template that Spike Chunsoft may be able to refine into an amazing game with future attempts.