On March 8, Rocket League will release a new car pack featuring Batman’s famous Batmobile. Notably, it will be the Batman v Superman: Dawn of Justice version, rather the Tumbler or the Burtonmobile.

Bruce’s favorite ride will come to Rocket League through a partnership with WB Games, the publishers behind all things DC games (i.e.: the Arkham series), priced at $1.99 for PS4, Xbox One and PC.

Also, here’s a detailed look at the car from up close: 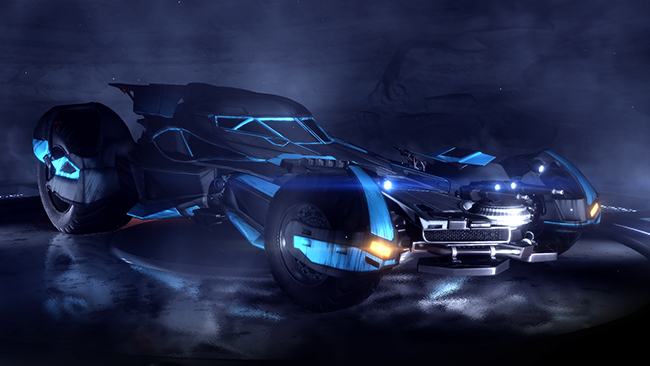 The Batmobile comes to Rocket League on the 8th and then Batman v Superman: Dawn of Justice comes to theaters on March 25.