Yesterday, the New Zealand PlayStation Store seemingly leaked what would be the release date for Deathloop, their delayed first-person time loop action game. It was still speculation back then, though, with nothing official coming either the publisher or developer. But as it turns out, we didn’t really need to wait long for such an announcement. Bethesda has now revealed that yes, Deathloop will be arriving on May 21, as seen with the new teaser below.

The latest clip is a quick refresher on what we already know: Our protagonist Colt is trapped on the island of Blackreef while in a time loop, and in order to break the cycle, he’ll have to kill eight elite targets while behind hunted by a rival assassin, Julianna (alongside virtually everyone else). We get a bit more action and a bit more of the game’s unique style, and in addition to the release date, we also get to see the pre-order and Deluxe Edition bonuses, which you can also check out below. Deathloop drops on May 21 for PS5 (as a timed exclusive) and PC, and you can pre-order it through the PlayStation Store or the Bethesda.net launcher (with Steam pre-orders coming soon). 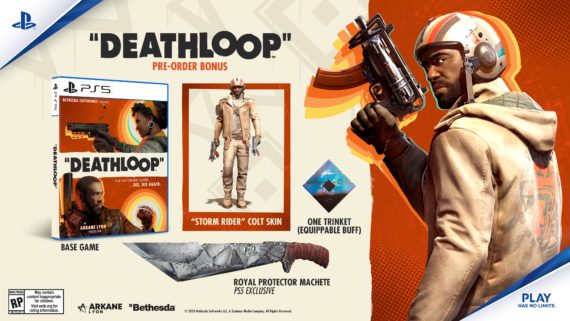 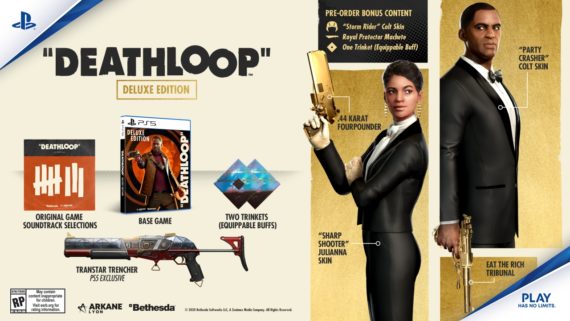