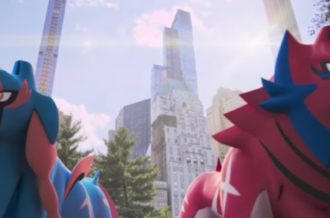 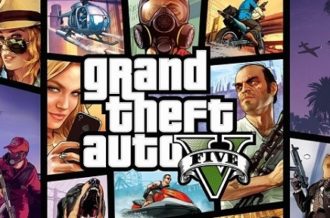 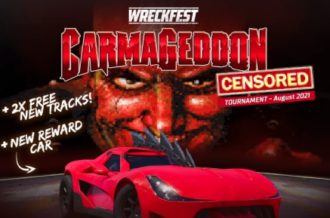 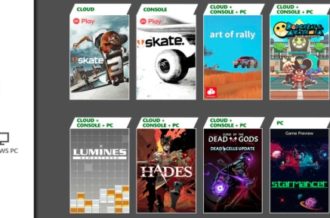 Being one of the most memorable figures in Slavic folklore (or folklore in general, arguably), the Baba Yaga has played a supporting role in various video games over the years. But titles like Rise of the Tomb Raiger, Monster Prom 2, or even Yaga have cast her as either an antagonist at worst or a supporting figure at best. What about a game where you actually play as the Baba Yaga (not counting any titles featuring John Wick)? Well, that’s what Blacktail here is for. The debut game from developers The Parasight, a team composed of Bloober Team veterans, the game sees you playing as Yaga, a young woman exiled from her village for practicing witchcraft. Now, armed with a hunting bow and gauntlet, Yaga sets out on a journey through a rather surreal wilderness, tracking down memories and a trail of missing children. Along the way, they’ll have to make difficult choices, defining whether or not they end up as a guardian of the forest, or the evil figure we mostly know them as now. As seen in the trailer below, it’s all about trying to figure out the myth. No release window yet, but expect Blacktail sometime later for PC, XSX, and PS5.