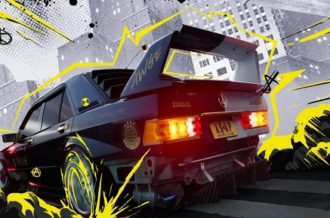 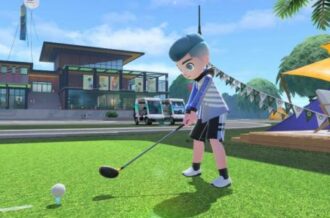 Tonight at The Game Awards, The Legend of Zelda for Wii U footage was shown off with Miyamoto that featured the world of the game — complete with lush forests and amber sunsets — as well as activities like Link riding on (and vaulting off of) Epona and hang gliding. The game still seems fairly early in its development, but it was confirmed for next year.

Check out the footage below: