In case you may have missed its reveal from last year, Way of the Passive Fist is a retro-styled arcade beat-’em-up where the emphasis is placed on dodging, parrying, and dashing your way around enemies in order to analyze their attack patterns before you strike. But while Way of the Passive Fist will be coming out for the PC, PS4, and XB1 simultaneously, wouldn’t it be better to have a more “authentic” way to play it? Well, developers Household Games have you covered.

As seen below, the developers have crafted their own custom arcade cabinet to help showcase the game in a unique way, and help emphasize the ’90s spirit that the game possesses. And thankfully players will have an opportunity to check it out in person at the inaugural Gaming Garage as part of the Canadian National Exhibition in Toronto on August 25 and August 26, and then again at PAX West in Seattle as part of the Indie Megabooth from September 1 to September 4. And if you can’t make it to either event, then at least enjoy the most recent gameplay trailer for Way of the Passive Fist as well to help get you a bit hyped for its eventual release. 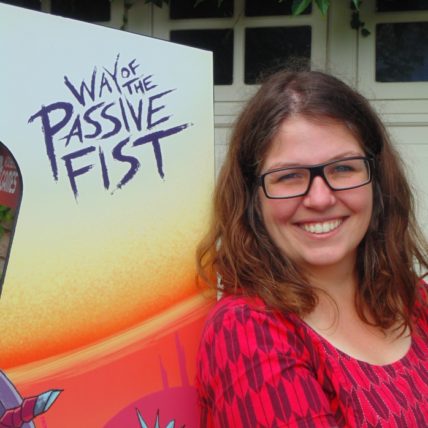 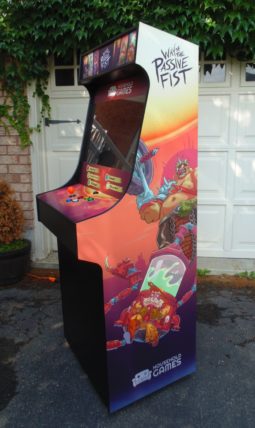 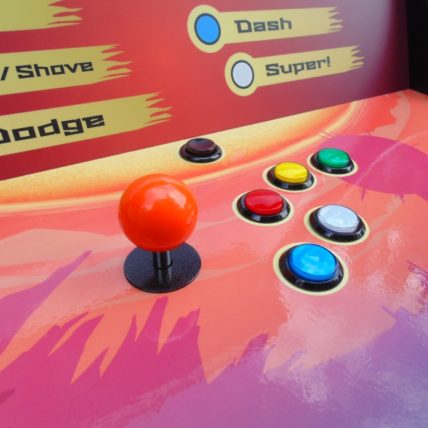 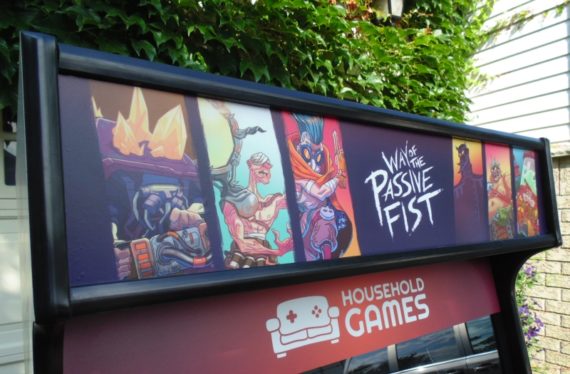 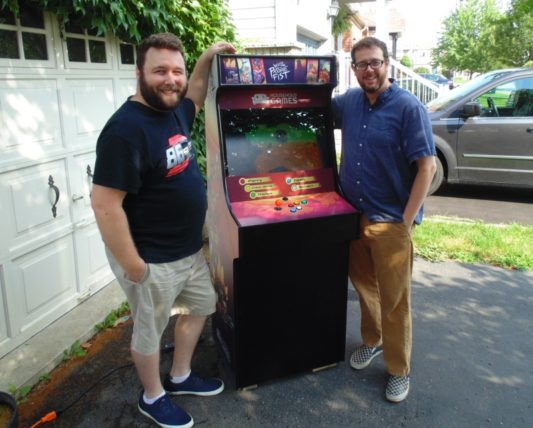