With their Prime offering hitting last month, Digital Extremes is looking to release a brand new Warframe very soon. The London, Ontario-based studio has announced today that their next Warframe inclusion, the 35th in their vastly diverse arsenal, will be available sometime with their Beasts of the Sanctuary update later this week for PC.

Dubbed Khora, this stylish vixen comes with a snake-like metallic whip to strike from a distance and a Kavat companion that will cycle through different phases whilst in battle.

As per usual, Khora will come with four unique combat abilities that will make her drastically different from all the other Frames available:

In addition to the new frame, additional equipment will be added, including a Dartgun, Quill Spear, Tenno Revolver Rifle, Zaw Parts, Quill Syndana and a Quill Alt Helmet for Khora.

Finally, a brand new game mode which has been teased for the last month is finally making its way to the public. Sanctuary Onslaught is a time-based cooperative mode where players will need to survive waves of enemies, all while trying to make their way to a portal.

All of this will be available later this week for PC, and next month for PlayStation 4 and Xbox One players. 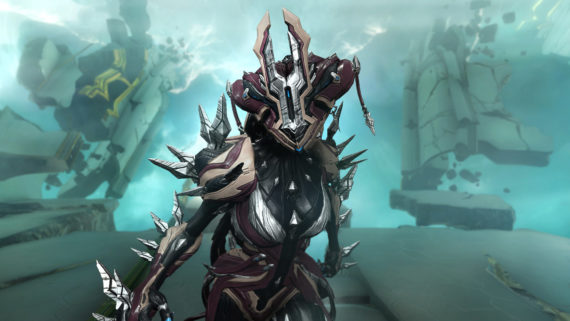 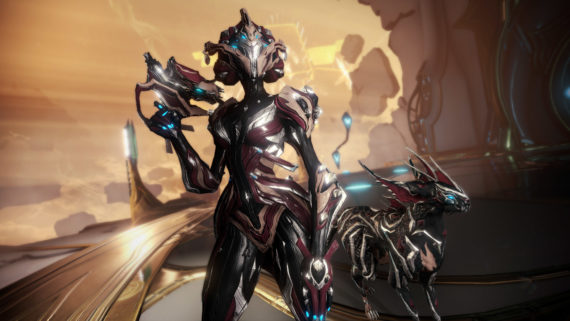 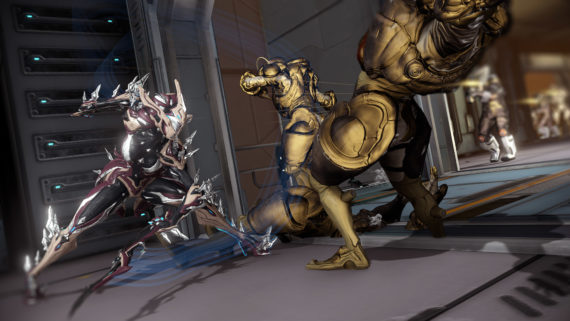 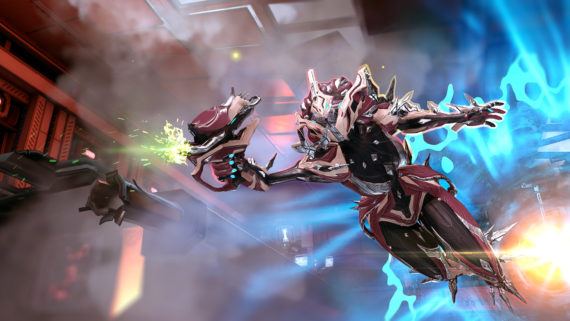 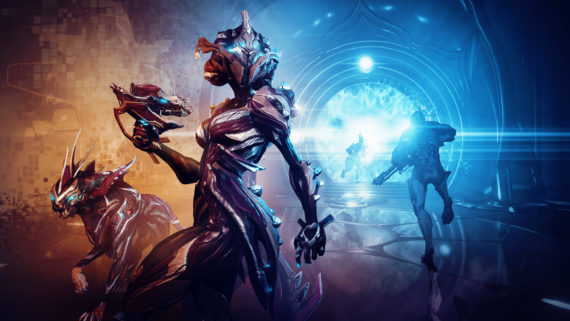 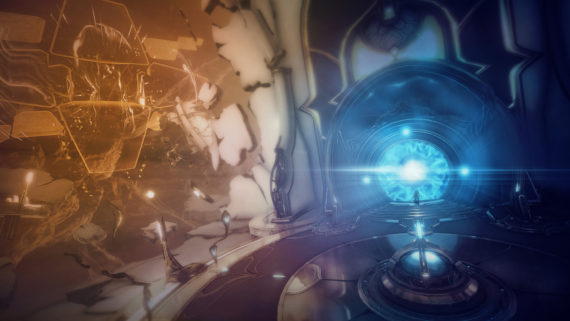 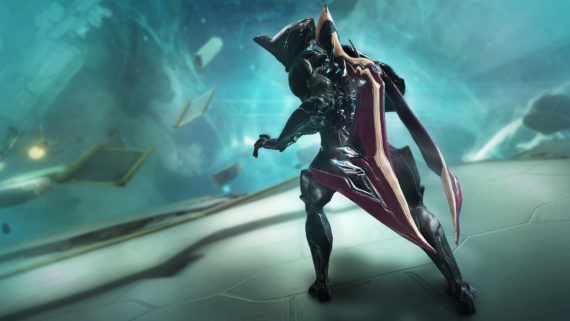 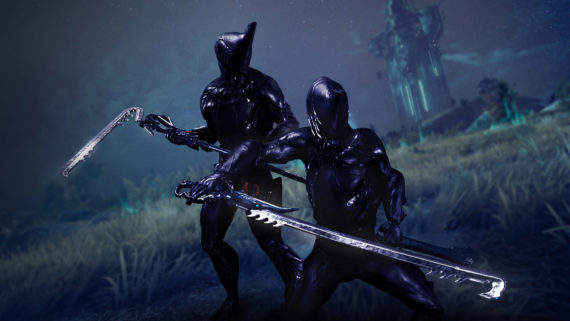 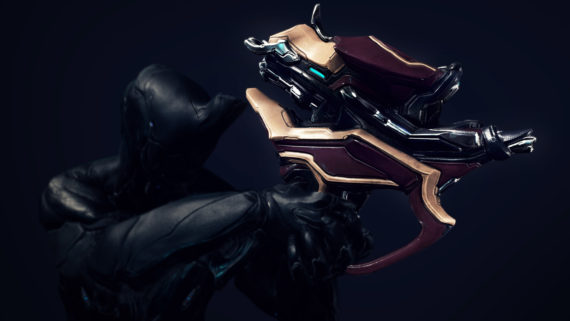 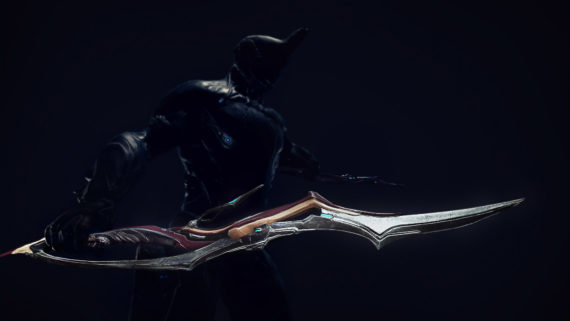 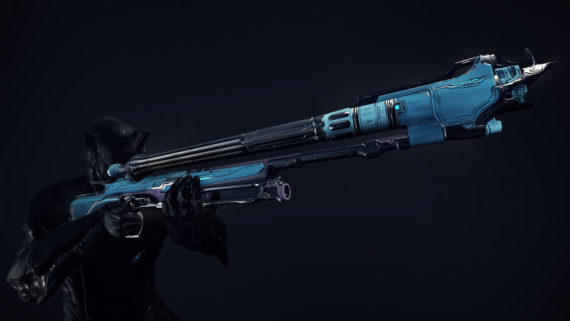