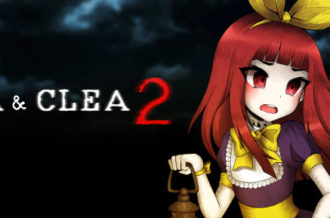 Ubisoft’s E3 2017 press conference began with the rabbids hopping into question mark blocks before growing too large for the screen thanks to a mushroom. Shigeru Miyamoto made a rare third-party press conference appearance and posed with Ubisoft’s co-founder Yves Guillemot wearing arm cannons. They talked about how much they admired each other’s kid-friendly franchises, and seeing Rabbids adorned in Princess Peach and Luigi garb was a bit surreal. Miyamoto’s goal with the game was to ensure that a Mario game was made that was both true to the series, but also a completely new vision. 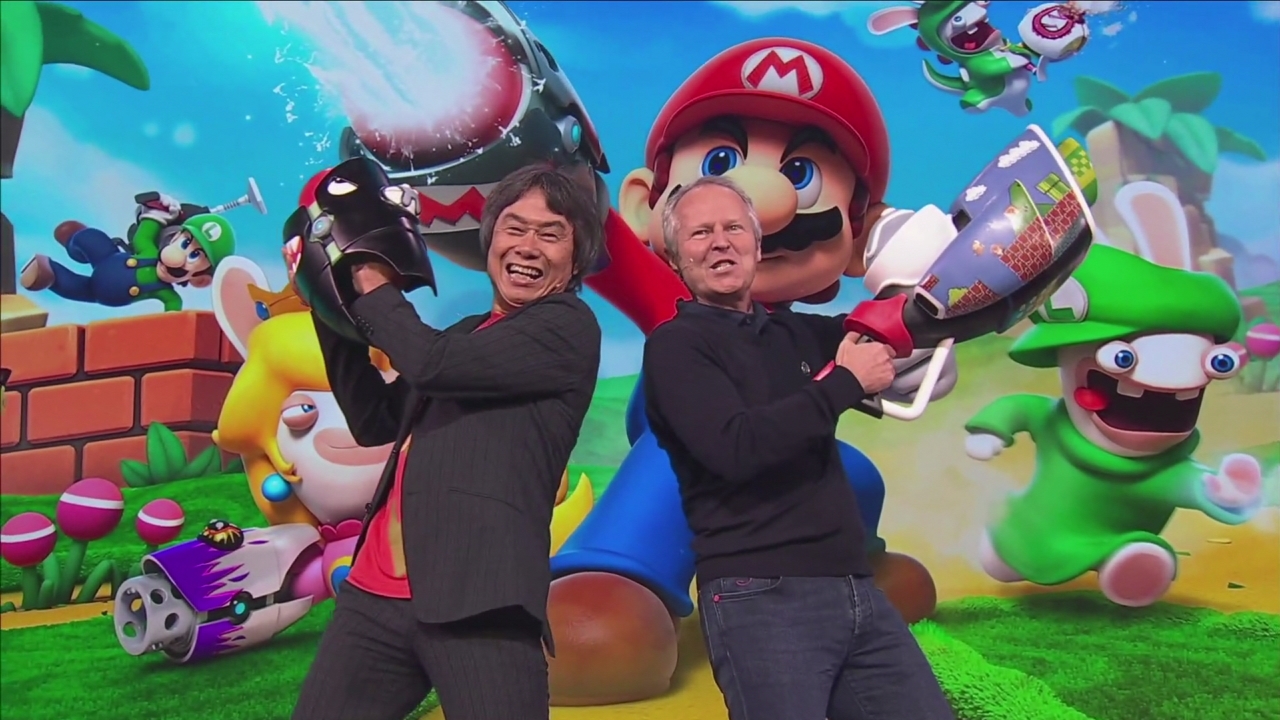 Mario and Rabbids: Kingdom Battle is a tactical game where the rabbids enter the Mushroom Kingdom and make it unstable. The game itself appears to blend an overhead view with platforming, and turn-based combat. Turns begin and you have a blue zone to work with and you can also hide behind cover. Leaping on teammates allows you to expand your movement range, and you can even use cover as a weapon to blast things like bricks into enemies to beat them. As per the norm for tactical RPGs, attacking from behind does more damage and careful strategy will be the key to victory.

We can even go behind the scenes into the fun too.