The agreement between the publisher and the La Liga football club extends across three years, with EA Sports marketing vice president Jamie McKinlay embracing the “opportunity to bring fans even closer to the team through unique experiences and authentic player likeness in the game.”

“Real Madrid are one of the most popular clubs in the world and that’s also true within our game; we are looking forward to building a deeper connection with the club in the coming years,” he added.

With the deal now in place, Real Madrid will have 14 of its footballers scanned into this year’s football title, which includes Luka Modrić, James Rodríguez, Karim Benzema and three-time FIFA Ballon d’Or winner Cristiano Ronaldo.

“We’re delighted to be working with EA Sports as our official video game partner,” says Emilio Butragueño, director of institutional relations at Real Madrid. “They’re the market-leading brand in football video games and we can’t wait to start working together to give both our fans unforgettable experiences. Many of our players are big FIFA gamers and I know they can’t wait to play FIFA 16.”

Earlier this year, EA confirmed that FIFA 16 would be the first instalment in the longstanding franchise to have female footballers. Additionally, EA recently revealed that United States’ women’s team forward Alex Morgan is the cover star for the US version of FIFA 16 and Canada’s Christine Sinclair would be on the box art for her country.

FIFA 16 will launch in North America on September 22 and September 25 in the UK and Ireland for Xbox One, PlayStation 4, PC, Xbox 360 and PlayStation 3.

From Rodríguez to Ronaldo, check out some rendered 3D scans of Real Madrid footballers from FIFA 16 below. 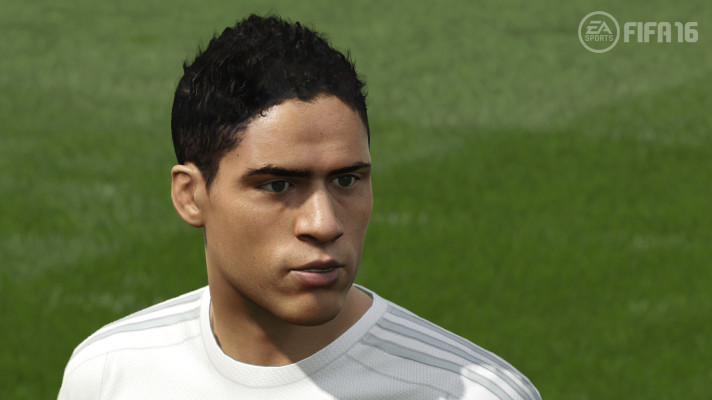 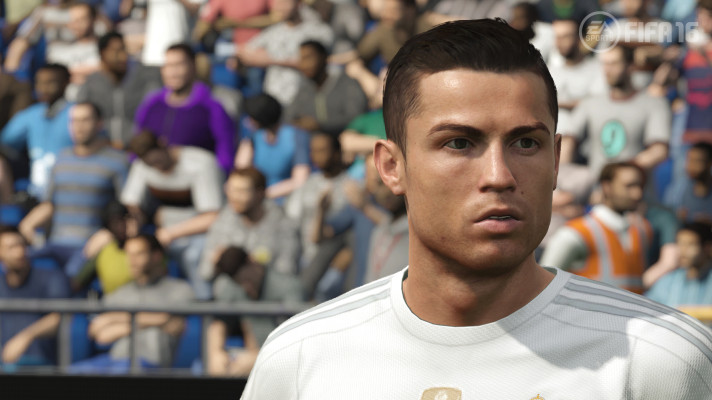 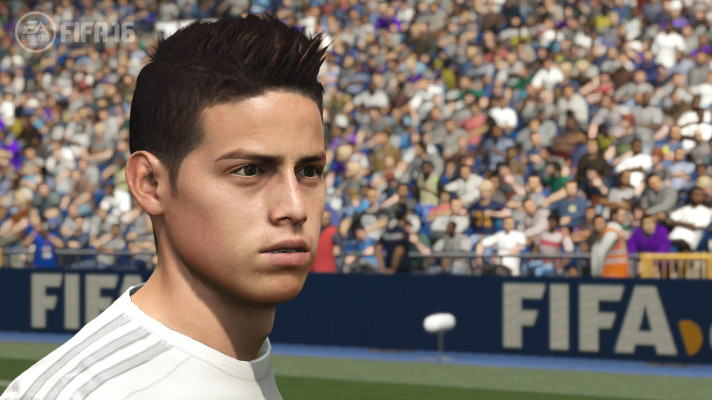 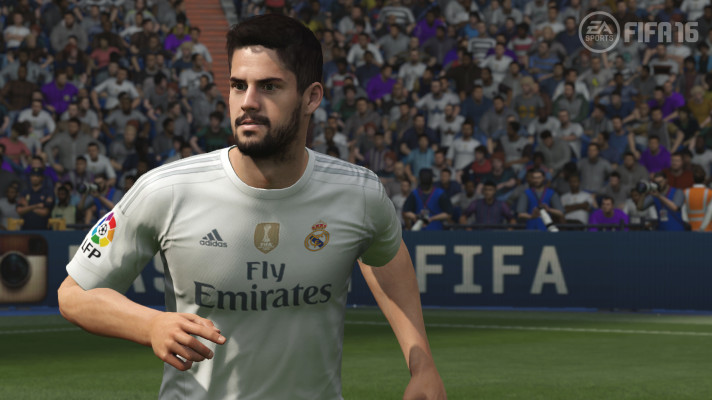 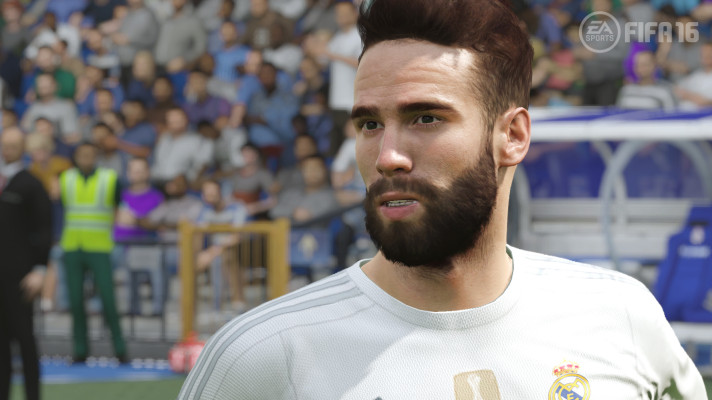 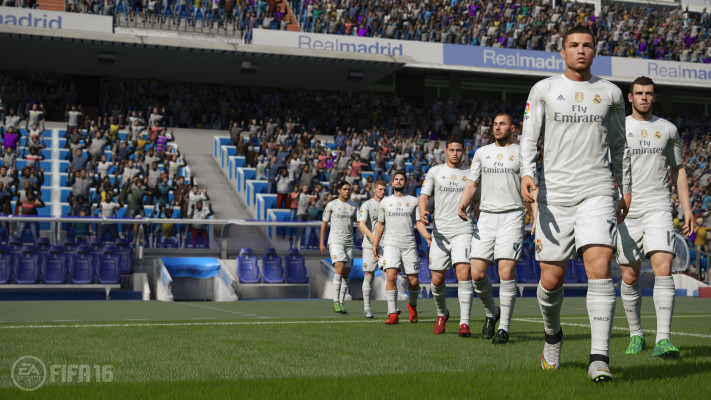