Epic Games has just released one of their VR Experiences for free to anyone with an Oculus, Morpheus or HTC Vive.

The experience, called Showdown, is a guided gunfight with huge robot with one big red eye. It’s a generic premise, obviously, but the interesting thing is is that it is all in slow motion. You are not in the fight, you are just watching everything happen as you move around.

Showdown has been seen at GDC and other gaming conferences, but now anyone with a developer’s kit of one of the headsets can download and try out this demo. Not many people have an Oculus or a Morpheus though, so why is this newsworthy? Well, the big part of it is that it runs on Unreal Engine 4, and when you download Showdown, it comes with the entire content library, meaning that developers and even just people with coding knowhow can mess with the guts of the experience and learn from it. 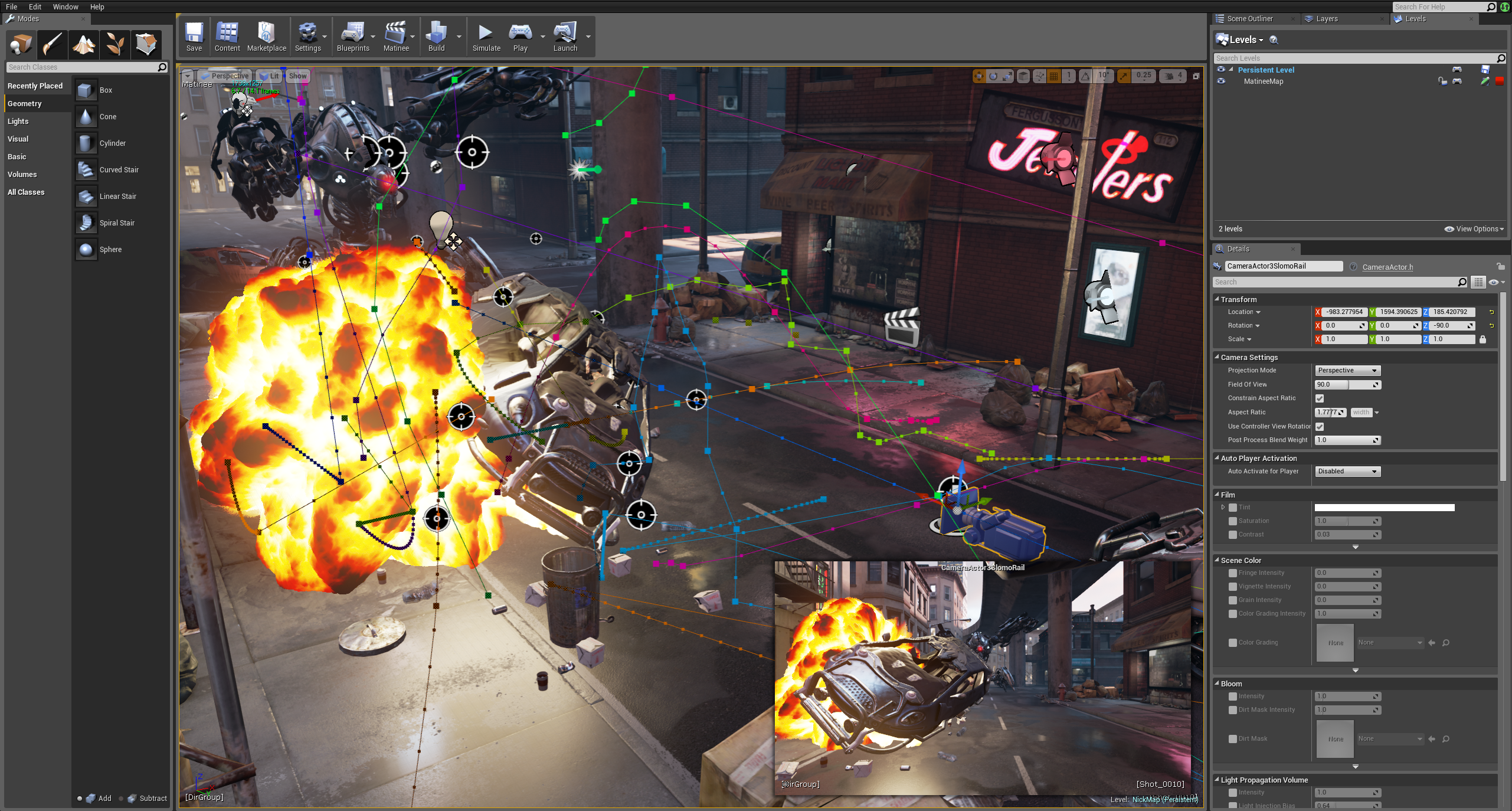 With its release, Showdown also came with a trailer to show off some of the slow-mo explosions that will be featured in the demo. Check that out below: