Mobile games seem to be the way to go with classic franchises and, in some cases, it seems to enhance the experience more since it’s on the go.  Final Fantasy: Brave Exvius is no different, especially with over six millions players in Japan as well as the fact that it is completely free on iOS and Android, (with a few in-app purchases).  The game focuses on two knights from the kingdom of Grandshelt, as well as the classically mysterious girl from who appears before them mysteriously, who or on a quest to secure a very popular crystal.  Players will endure new enemies in dungeons as you fight your way through to collect gil, collect new items, and search for new and hidden paths.

The game features a few new gameplay mechanics that will appeal to both long time players as well as newcomers to the series through turn-based fights and intuitive touch controls.  Players will also be able to enjoy the high-quality CG animations for their summons as well as appearances of older characters like Light, Cecil, Vivi, and Terra.

As of right now, fans can pre-register online on the game’s official website to receive special in-game items for the game at launch.  The game will also be available to play at Square Enix’s booth this year at E3 from June 14 to 16.

Check out some of the trailer as well as a few screenshots for the game below: 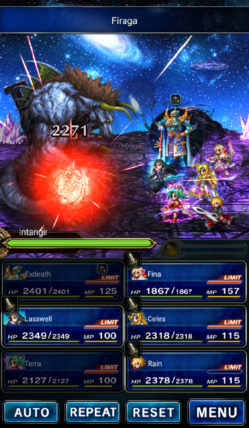 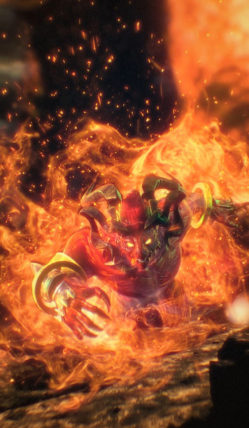 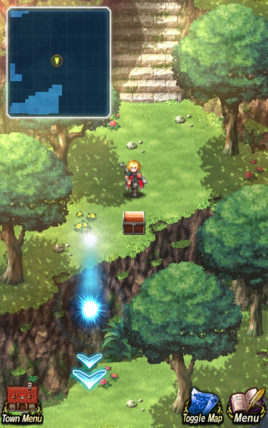 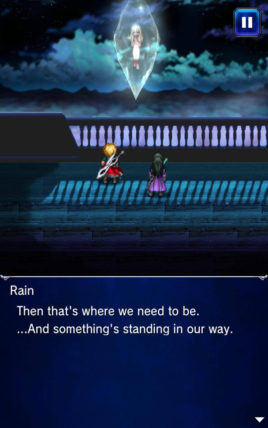 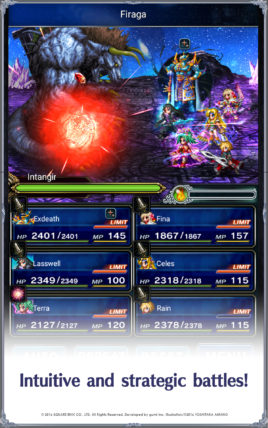 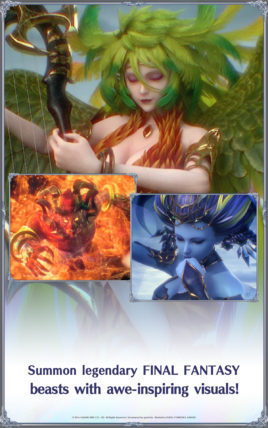 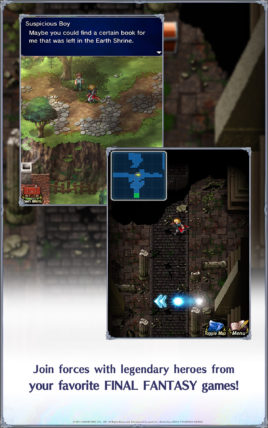 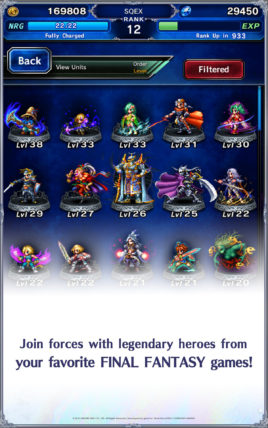