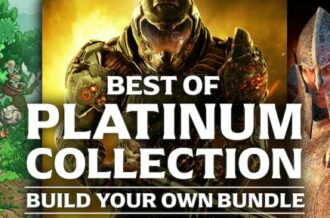 Version 1.1.0 Update for Pokemon Scarlet, Violet is Out Now 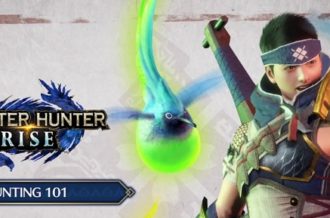 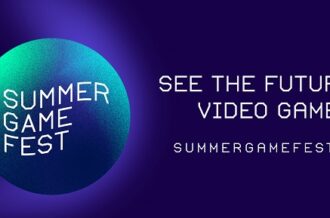 Summer Game Fest to Return with Live Audience in June 2023

Square Enix’s second mainline direct sequel is now available on Steam. Like its predecessor, Final Fantasy XIII-2 includes enhanced visual fidelity and all of the downloadable content that was made available post release when it hit PS3 and Xbox 360 three years ago. In celebration of its arrival on PC, Square Enix has posted a launch trailer, hopefully reigniting your interest in the beloved series.

The Final Fantasy series is not shy on PC as not only were VII and VIII ported when they were originally released, but recent remakes in the franchise were brought over, as well. Final Fantasy XIII-2 is available today through Steam, priced at $19.99.