While we’re receiving Final Fantasy XII in a couple of weeks, Square Enix has an extra surprise for their PC fans. The Japanese-based publisher has announced the release date for Final Fantasy XV’s PC version. This will be a Steam, Origin and Windows 10 simultaneous release on March 6, with a benchmark coming February 1.

In addition, they have detailed the specs for the PC version:

With a 155GB space requirement for the 4K version, this will be a massive game. It does have some pretty reasonable required and recommended specifications, though.

That’s not all, though, as Square Enix has announced the Royal Edition available for PlayStation 4 and Xbox One, which will feature all the downloadable content, new enemies, side quests and a first-person camera mode (all featured in the PC version, as well).

Final Fantasy XV Royal Edition and Windows Edition will be out March 6 for $49.99. If you own a digital copy of the PS4 or Xbox One version and are looking for what the Royal Edition has to offer, there will be a “Royal Pack” available on the PlayStation or Xbox Store. You’ll also get pre-order bonuses for the PC version based on which digital store you purchase from starting the beginning of February. 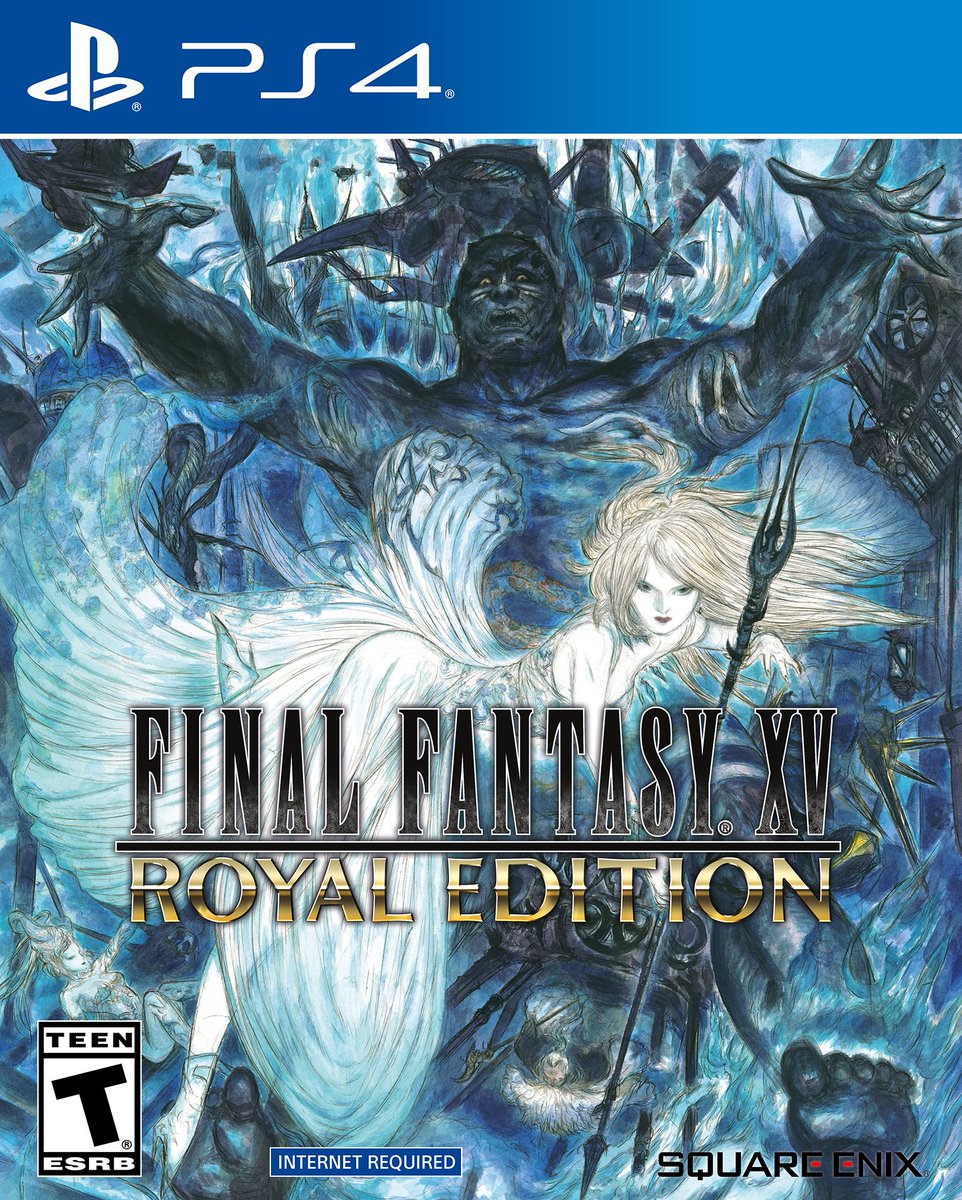