The first major expansion to MMORPG Blade & Soul, Silverfrost Mountains, lands today. Following the storyline of the player campaign, this new expansion adds Act IV to the playable story quest-line. Players will continue on their path of vengeance as they pursue Jinoyun through the new Silverfront Mountains region. The Silverfront Mountains sound cold and mean, but they are very inhabited. Players can traverse the capital city of Zaiwei, which is sure to be teeming with a population in need of an adventurer’s skills. Players can battle their ways through two new 24-player open-world instanced zones: Frostscale Basin and Beastbog, complete with their own beasts and bosses. When the time comes, players can also get involved with the new Grand Harvest Square server event which calls them to team up and defend the Square from attackers.

The nitty-gritty of the expansion includes some nice endgame additions. For starters, players can hit level 50 now and their Hongmoon level cap has also been raised to 10. This means more skill points and more skill tree expansions. Endgame players who link up can tackle eight new dungeons: three Heroic (or purple level) dungeons and five Expert (or blue) level ones. These new dungeons include the Lair of the Frozen Fang, Avalanche Den, and Awakened Necropolis. The Lair of the Frozen Fang is seated in the northern parts of the Silverfrost Mountains and houses a monster tribe called the Jomu. The Jomu are into human blood sacrifices and worshiping an ancient deity called the Tetralisk Queen. 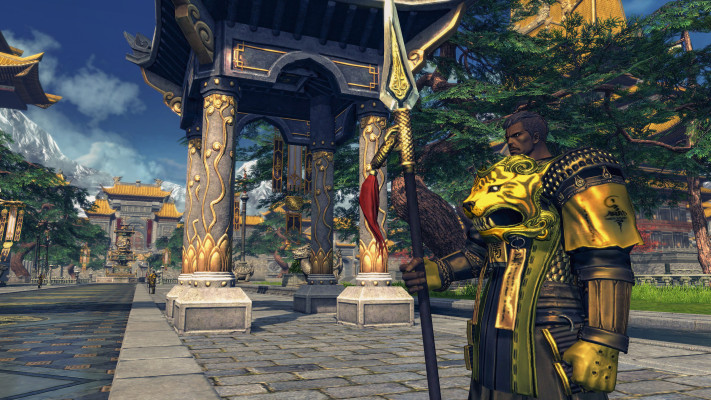 Fighting through the demonic snakes and yetis will yield the path to challenging the Bladescale Naga King and the Tetralisk Queen. The less safe-sounding Avalanche Den contains a feature helping of Yeti. This is a more snow-oriented romp as players will be up against the illusion-using Angler Yeti and various obstacles like giant snowballs and cavern fungus. Those who persevere can fight the Angler Yeti itself, along with its freezing powers.

Meanwhile, the Awakened Necropolis is essentially what it sounds like: a demon invasion. Fortunately the demon hordes have been sealed inside the walls of a barren city, under the watchful eyes of the Soul Wardens. Players will need to split up to defend the Demonseal as well as push their way into the Necropolis to confront the Scorpion Queen. 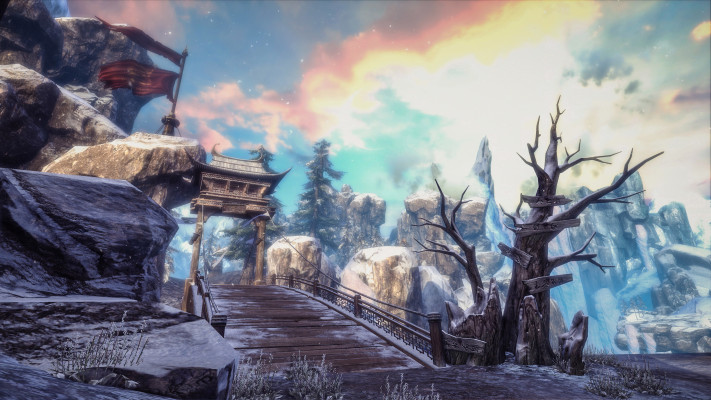 Once players hit level 50, there is also a new faction-only Soulstone mining operation area where players can fight over valuable Soulstones and Moonstones. Finally, clans are getting some new features which unlock with higher clan levels. These unlockable features include Clan Crafting, which ranges from potions to custom outfits for clan members. Of course, this means there will be plenty of new materials and gear to be had here as well.

Check out the expansion trailer below as well as a slew of screenshots from the expansion itself. The Blade & Soul Silverfront Mountains Expansion hits today, March 23. 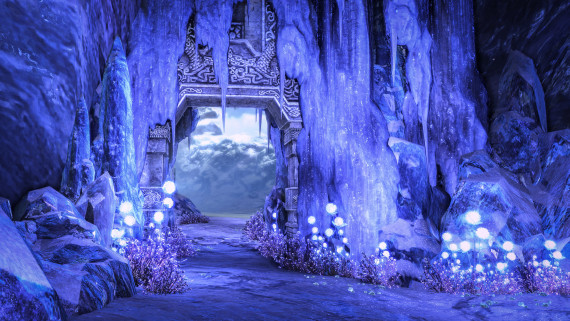 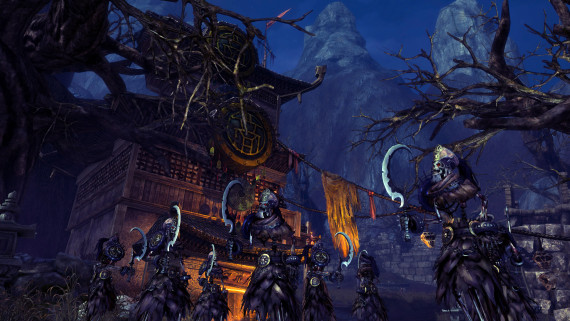 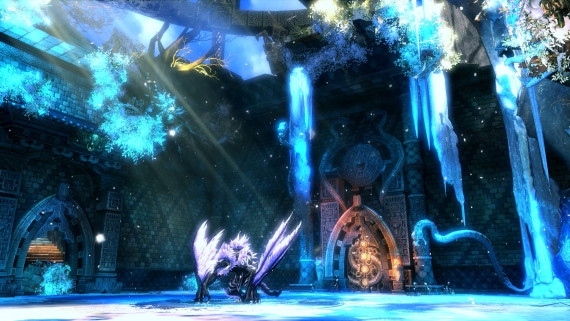 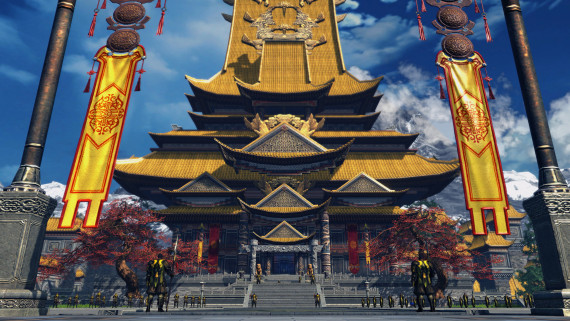 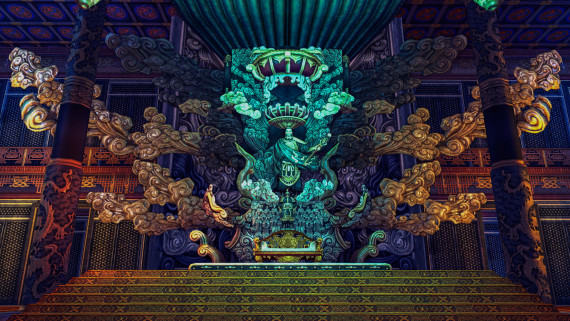 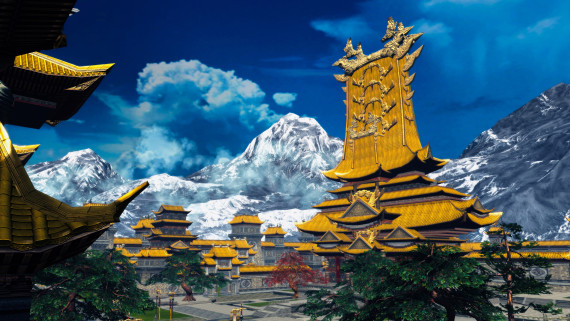 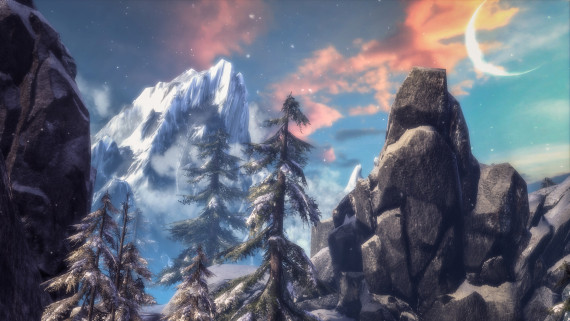 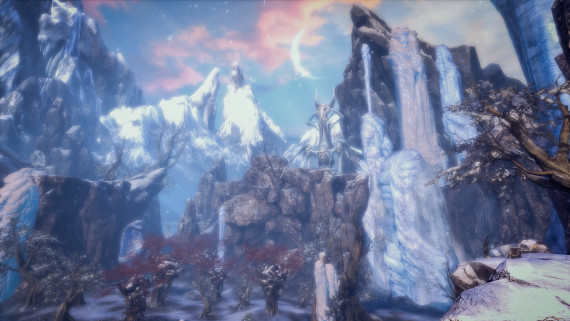