After having its name confirmed by Famitsu a couple of days ago, Square Enix has gone ahead and released the debut gameplay trailer for the upcoming game. Instead of facing off against shadows, that ultimately has a deep and disturbing twist at the end of the game, you will now be facing off against machines that were brought from alien invaders.

Humanity is pushed from Earth to the Moon, but they are sending something back to halt the attackers. You will play as a member of the YoRHa squad, an elite android army, who has been sent to deal with the attackers in all out war.

Nier Automata unfortunately has no release date, but considering how fast PlatinumGames is able to create games, and this already is in gameplay form, it wouldn’t be too far-fetched to hope for a 2016 launch. 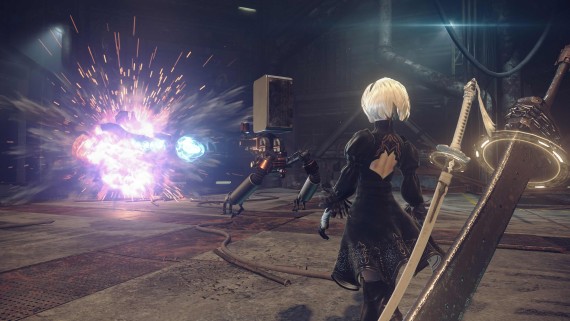 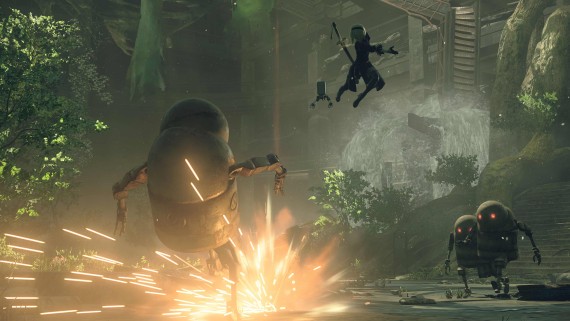 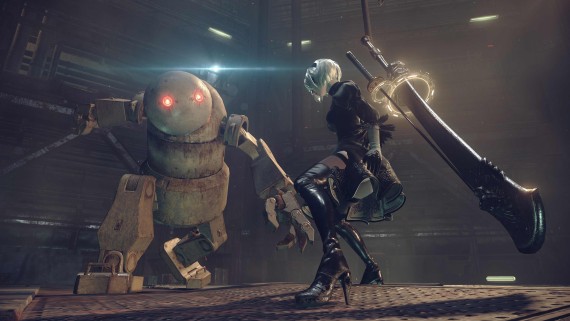 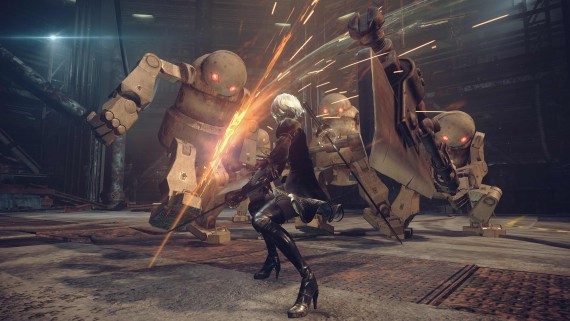 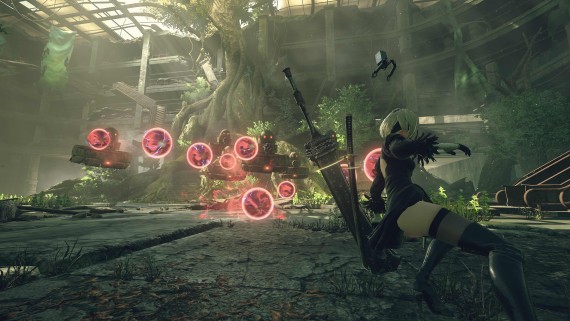 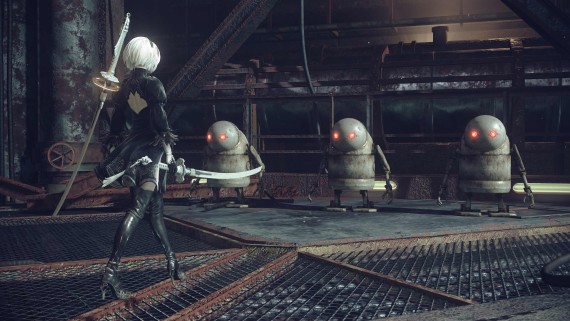