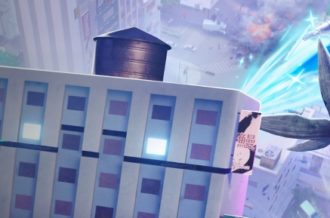 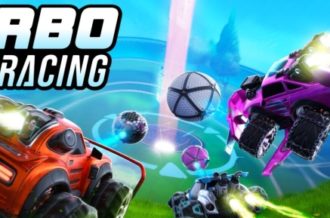 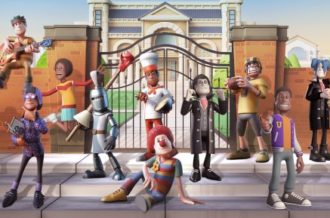 According to Gamestop, the most pre-ordered game ever now goes to Destiny, and at Gamescom today Bungie took the stage at Sony’s press conference to talk more about their multiplayer component: The Crucible. This puts teams and Guardians against one another in an all out war similar to that of Halo.

In the midst of announcing exclusive content coming for the PS4 version, Bungie has released a brand new trailer for the title, showcasing the long lasting component. Destiny will be available in a couple of weeks on September 9 for PS4, PS3, Xbox One and Xbox 360.