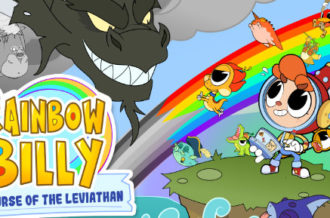 Rainbow Billy: The Curse of the Leviathan Opens the ‘World of Imagination’ on October 5 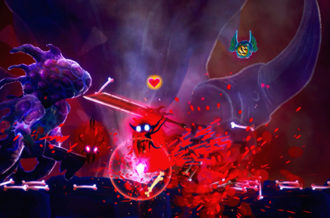 Pokémon Unite Coming to Mobile on September 22, Updates for Switch

Ar no Surge is an upcoming RPG developed by Gust, who are of course known for their Atelier and Ar toenlico series. A prequel to the later and follow-up to life simulator, Surge Concerto: Ciel Nosurge, Ar no Surge will revolve around the themes of the heart and human bonds. A three and a half minute trailer was released today that gives a good overview of the game, including gameplay, cutscenes and character introductions.

Ar no Surge is due out in Japan on March 6 for the PS3.