Destiny 2: Season of the Seraph Paves the Way for Lightfall

Now it’s H1Z1’s time to shine on console and where better to start than the PS4? From the teaser trailer alone and having attended the H1Z1 Pro League opening where press was given a short demo showcasing just how Daybreak plans to go about this, by the looks of it H1Z1 is already pushing in the direction for making the best possible experience for battle royal on console. It might not have things like building, but that’s not the focus. Daybreak want’s H1Z1 to present itself on console as pure battle royale without any of the clutter. 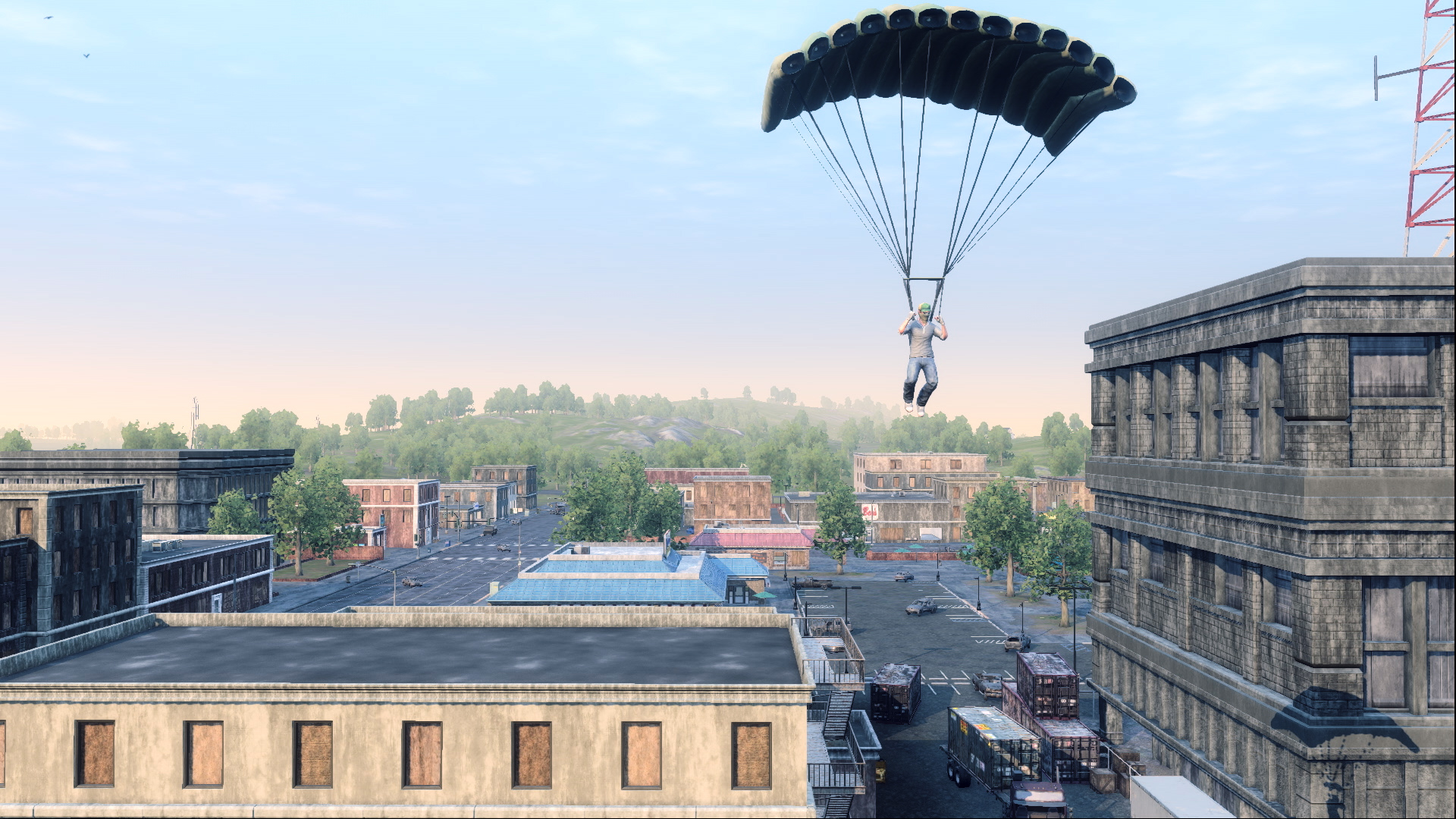 Daybreak has a team specifically dedicated to working on the console version, not rushing a port just to get it out the door; causing much grief around, say, the console version of PUBG which is still having issues on Xbox One. To name just a few things that H1Z1 is doing, they are moving the game at a faster clip, with more weapon/vehicle spawns, automatic inventory growth/equipment holding and making sure players are getting pushed towards each other at a faster pace.

The console version is specifically designed around how console players are used to playing shooters. The major example being while running, looting or just trying to stay alive the camera is fixed in third person, but when aiming down the sight of any weapon it automatically locks into first-person helping translate and transition between action for console players. Other features are a completely revamped UI for better at a glance information and the crafting system has been entirely removed. 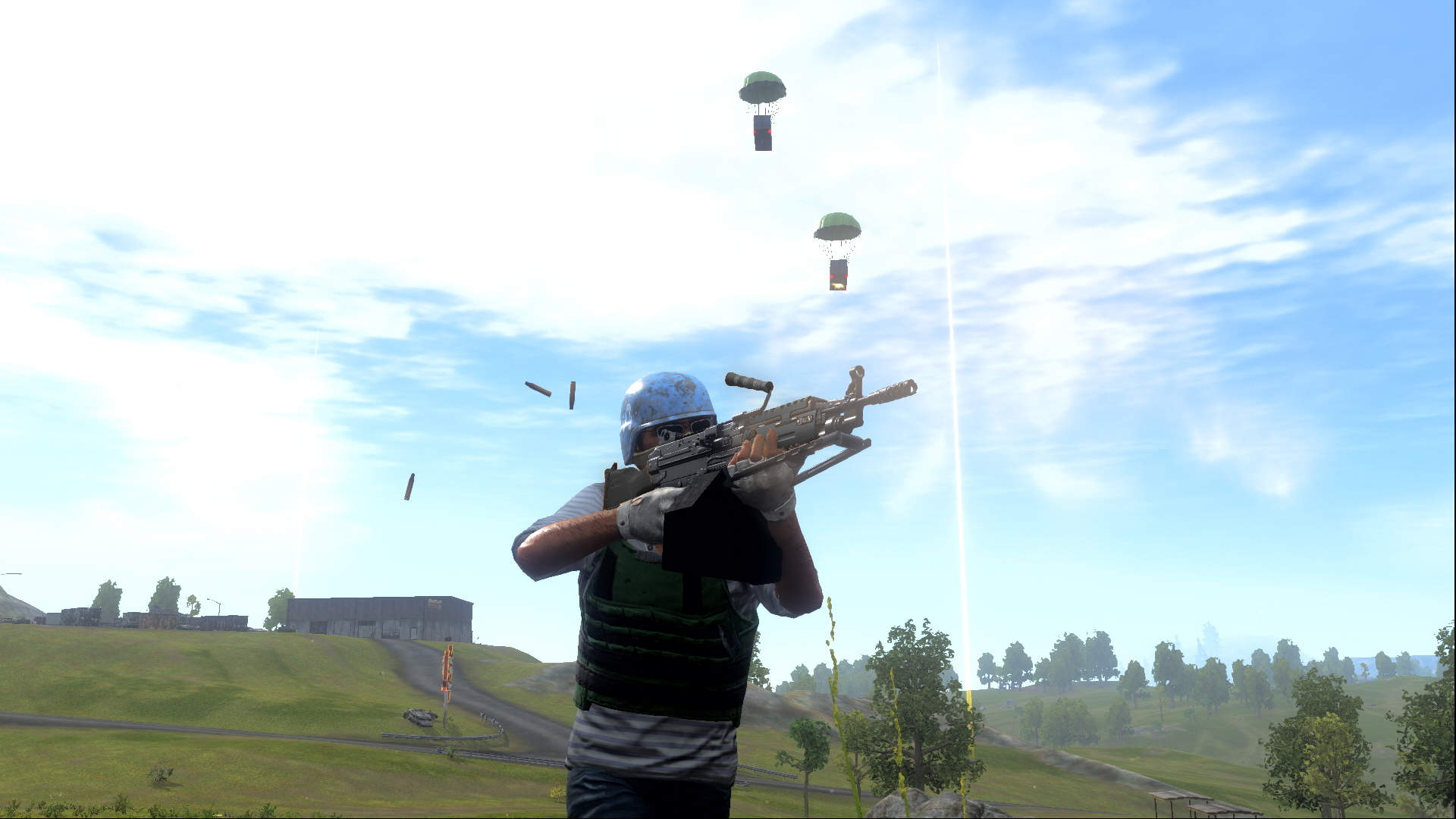 Weapon progression and armor have also gotten a major overhaul, with players going through multiple tiers while the game pushes forward. At the start of a match players will only have access to six base weapon types with airdrops being crucial to surviving the match and coming out on top in battle royal. Not a fan of risking an airdrop? Just find one of the many special crates hidden throughout the map containing level 2 and 3 gear.

H1Z1 could be considered somewhat of an underdog in the battle royale communities that have caught the wind of success, but that doesn’t mean it’s lagging by any means. In fact, innovation and player engagement seems to be the focus. Daybreak wants to put out the best possible battle royale that will not only succeed both casually and as an eSport, not just riding the wave of battle royal success that has been seen industry-wide but innovating on it. As more titles, especially those with bigger names, are announced as having battle royale modes, the genre might soon find itself feeling over-saturated. There are sure to be some fantastic ideas, modes and more unexpected titles that will innovate on battle royal, but H1Z1’s primary focus is just having the best possible battle royale experience out there for players whether it’s on PC or console.

The best part of the news: kicking things off is the Closed Beta weekend starting this month. An Open Beta will be available soon and showcase just how dedicated Daybreak is to having a seriously good time in the field of battle royale. Maybe you’ve been trying PUBG on Xbox One or possibly you haven’t been able to get into Fortnite; well good news now you can try out H1Z1 and see if it’s what you’ve been missing out on. It will run a smooth 60fps on PS4 Pro and starting today through May 22 players can pre-order a special H1Z1 bundle for $29.99 for unique in-game cosmetic items that will be received upon the start of the Open Beta. This will include a dynamic theme at time of purchase and PS Plus members will receive an extra 20% off their pre-order.