The long running Harvest Moon series has just received its latest iteration with Harvest Moon: Light of Hope Special Edition for the Switch and PlayStation 4. Released by Natsume and Rising Star Games, this farming simulator looks to have all of the fan favorite relaxing game play that made the series famous.

In it, the player finds themselves in a town ruined by a storm. Acting as a one person FEMA, it is up to the hero to grow crops, raise livestock, and find resources to rebuild the town and save the town’s lighthouse. Based on the title, this lighthouse shines hope instead of a bright beacon? Maybe I’m being pedantic. Also, it would be a Harvest Moon game if there wasn’t a mack to get on, so romancing a mate and starting a family is also in the cards. 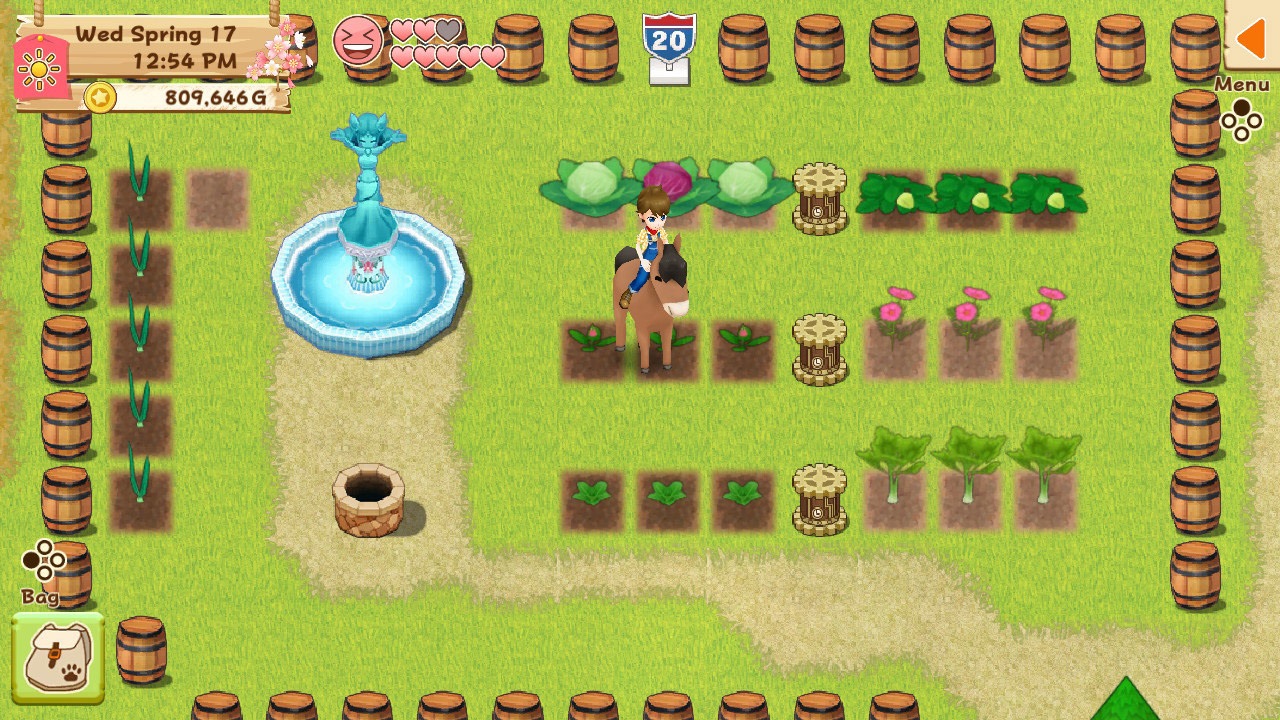 For those so inclined, a ten dollar season pass is available to expand the game further. While later DLC is unknown, the first is the Decorations and Tool Upgrade Pack. Adding new fencing and customization elements, as well as the ability to upgrade the hoe and watering can two levels further, it’s not the most exciting pack for those looking for even more content. However, it’s not a terrible deal for the two dollar À la carte asking price. Based on that price, and the fact that there are four more DLC expansions promised, the season pass might end up being worthwhile for those wanting even more options.