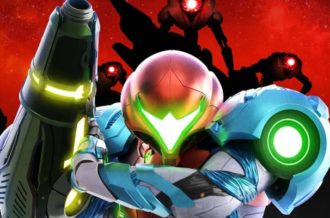 Hollow Knight looks to be one heck of an action platformer. Not only does it appear to pin down that classic Metroidvania gameplay but it has some unique insect-themed artwork to go along with it.

If you’ve been following their Kickstarter then you have already seen a taste of Hollow Knight in action via a developer gameplay video. Today Team Cherry released a new video filled with tidbits of gameplay. Some appear to showcase NPCs while many others sequences are likely boss battles.

This is the last week of funding for Hollow Knight so hopefully more gameplay scenes lure in additional backers. If funding continues at this rate the campaign will succeed by a minuscule margin.