The first expansion for Just Cause 3 has been officially announced and it will be coming to PS4, Xbox One and PC this March.

Just Cause 3’s expansion pass is called the Air, Land and Sea Expansion Pass, and Sky Fortress will obviously fulfill the first promise. The story of the DLC will focus on a set of helicarrier looking vehicles that the main character, Rico, must take out.

The big focus of the expansion, though, is the upgrades that Rico will get. He now has a rocket-powered wing suit, so instead of gliding, Rico will actually be able to fly. To fight the drones seen in the trailer below, a new, shoulder-mounted assault rifle will be added to your arsenal, so shooting while flying is an option. Finally, Rico will be accompanied by a friendly drone, called “Eviction,” that will assist him in taking down the Sky Fortress.

Check out the trailer for all of these upgrades in action: 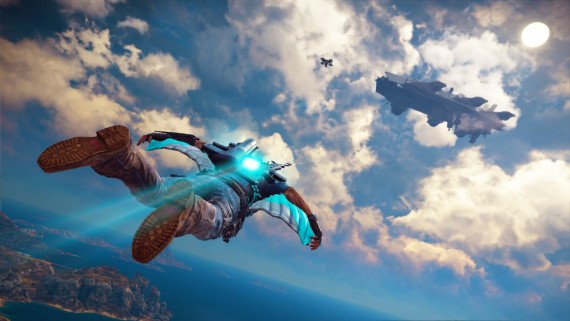 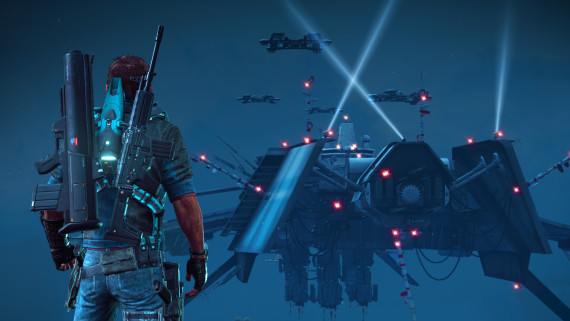 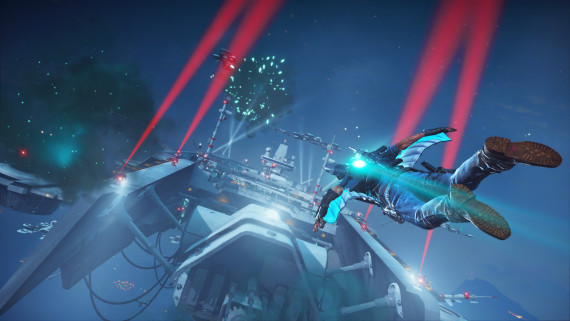 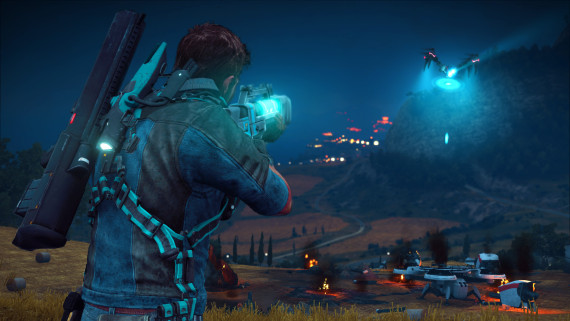 Sky Fortress can be purchased on its own for $11.99 or you can buy the whole season pass for $24.99. While Sky Fortress will release in March, developer Avalanche Studios has said that the Land and Sea expansions will release before fall 2016.