It’s been nearly a decade since the last Sudden Strike, but the franchise is dormant no longer. Kalypso Media and Kite Games have announced the return of the real time strategy series; complete with bigger battlefields, more units, better graphics, new scenarios and legendary commanders with individual abilities.

Developed as a full-fledged series entry and not a remake or reboot, Sudden Strike 4 sends you off on three extensive campaigns set among the battlefields of World War II. Commanding the British and American, German or Soviet troops, players will lead over 100 different units into battle, including the German bomber Heinkel He111, the Russian T-34 tank, the British Hawker Typhoon fighter plane and the notorious German Panzerkampfwagen VI Tiger. In a first for the Sudden Strike series, you can now choose from one of nine individual commanders, such as George Patton or Bernard Montgomery, who will each allow for different approaches to combat and boast unique abilities.

“Kalypso continues its tradition of reviving and invigorating classic titles and IPs, and the excitement surrounding the announce of Sudden Strike 4 cannot be understated,” says Simon Hellwig, Global Director of Kalypso Media. “The team at Kite Games consists of many talented individuals with an outstanding pedigree with World War II RTS titles, and the commitment and passion they are pouring into Sudden Strike 4 confirms that Kite Games is the perfect partner to bring this revered series back to the forefront of the RTS community.”

Players can prove their tactical expertise in over twenty demanding single player scenarios, the challenge-focused skirmish mode, and the competitive multiplayer mode. A new reward system rewards clever and tactical play, awarding the player with skill points and bonus content, such as historical film footage of the era.

Sudden Strike 4 offers countless ways to vanquish your opponents. Exploit the weak spots of tanks, set up an ambush, occupy buildings with infantry, outmaneuver the enemy with clever positioning or unleash devastating air strikes – the ways to approach each scenario are endless.

Sudden Strike 4 is available for pre-purchase today on Steam. Along with a 15% discount, those who pre-purchase Sudden Strike 4 will receive an exclusive skirmish map, ‘The Battle for Kursk’ – one of the biggest tank battles of World War II — a digital copy of the official soundtrack recorded by the Hungarian Studio Orchestra and the Official Digital Art Book featuring the work of Simon Robert, best known for his work on the hit TV series Game of Thrones.

Check out the features as well as the first trailer and screenshots below:

– Sudden Strike 4 offers realistic real-time strategy gameplay with tactical depth and a historical setting
– Three campaigns with over 20 missions to test your tactical skills and experience the fury of significant WWII battles
– As one of nine commanders, lead your army on the battlegrounds of the biggest military conflict in history
– Command more than 100 authentic units – including the Königstiger tank, the Katyusha rocket launcher and the Hawker Typhoon fighter plane
– Pit yourself against other commanders in the competitive multiplayer mode
– The PC version features modding support with Steam Workshop integration 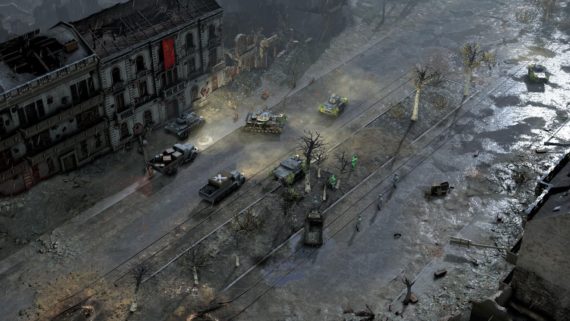 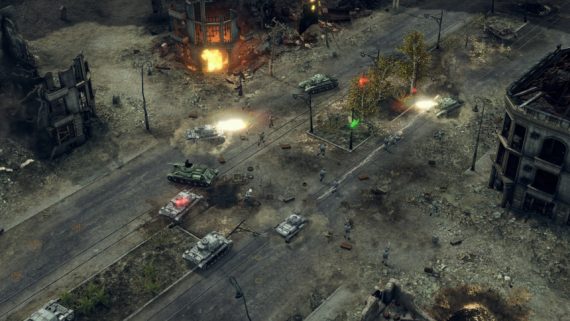 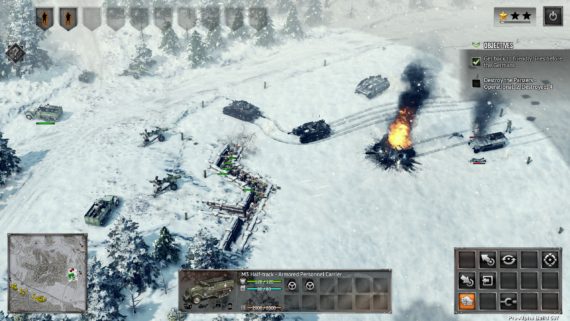 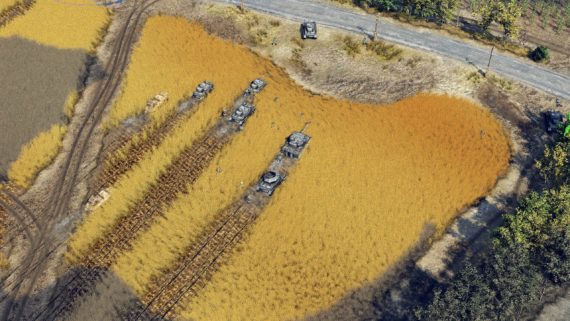 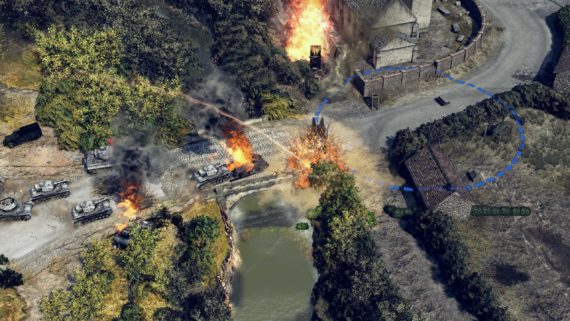 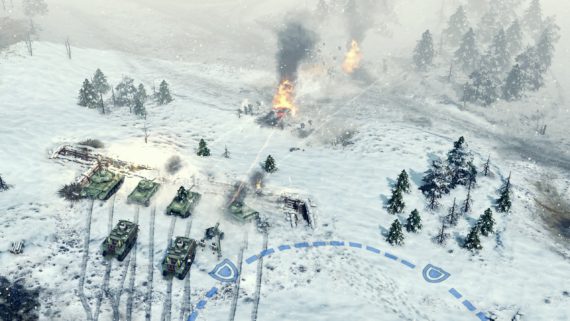