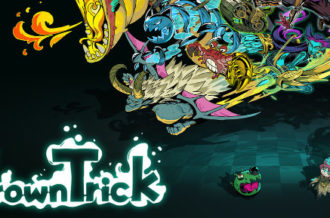 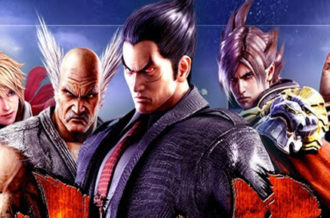 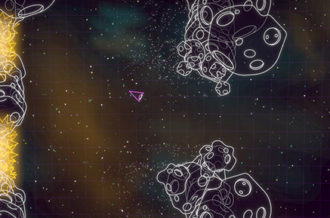 Despite the first few episodes already available, Life is Strange has found itself a new trailer for this year’s E3. Granted, the game isn’t complete yet, but this isn’t necessarily a trailer for the future installments. It mainly shows off scenes from the first three episodes, so be warned there are potential spoilers, while boosting about the critical acclaim it has received.

Life is Strange is available right now for PS4, PS3, Xbox One, Xbox 360 and PC with the fourth episode hopefully being released next month.