Players got their first look at the story for Monster Hunter: World during the PlayStation Tokyo Game Show 2017 Conference which not only showed off tid-bits of the plot for the title, but a whole slew of new monsters and areas making their first appearance. Some of the new creatures included a large demon-like dragon creature, a new fluffy bat monsters and a new ground wyvern of some sort.

In addition to the trailer, a collector’s edition for Monster Hunter: World was revealed and set to include a figure, art book and music CD. A special PS4 and Controller were also revealed for the system, with special designs made exclusively for Monster Hunter

Monster Hunter: World is planned to release on January 26 worldwide. You can get a closer look at all the announced items below and the story in the latest trailer right below: 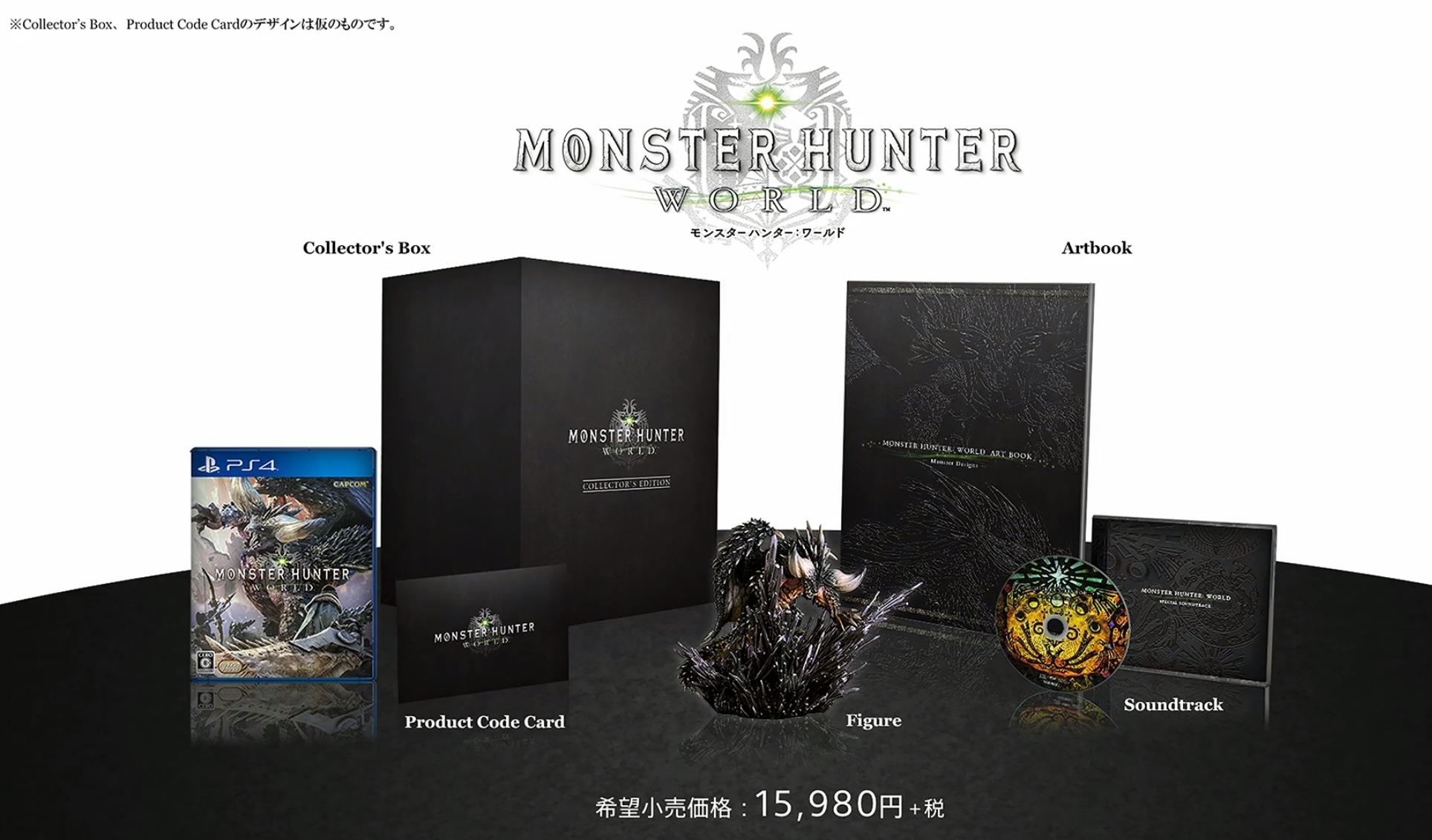