Taking place in the underworld of Fortune Valley, Need for Speed Payback puts players in the boots of three characters reunited by a quest for vengeance against The House, a nefarious cartel that controls the city. These characters are Tyler, the Racerl Mac, the Showman; and Jess, the Wheelman. With the deepest customization the series has offered, players will customize their rides, raise the stakes, and compete in challenges and events in a bid to earn the respect of the underground.

“Need for Speed returns this year to challenge what players expect from racing games,” said Marcus Nilsson, Executive Producer. “We’re still delivering everything our fans love about the franchise – the deepest customization, an impressive roster of cars, intense races and open world pursuits – but with Need for Speed Payback, we’re bringing together all those elements in an all new blockbuster driving experience. From the story, to the different characters you can drive as, to the varied missions, to the edge-of-your-seat moments, this is our vision for what action driving entertainment means today.”

Need for Speed Payback will launch with a standard and Deluxe Edition. Like other EA Deluxe Editions, this one will give players three days of early access to the full game alongside some customization items such as the Deluxe Edition license plate and NOS color, in-game discounts, Rep bonuses, and so much more. In addition, anyone who pre-orders any edition of the game will get the Platinum Car Pack, which comes with the following cars: 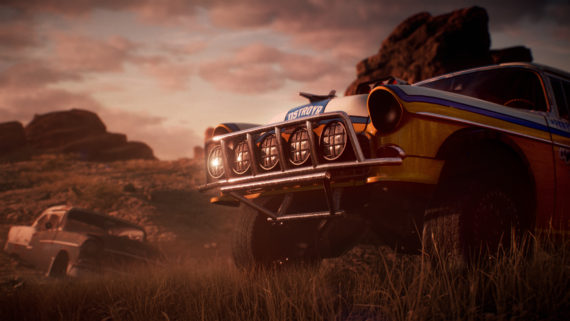 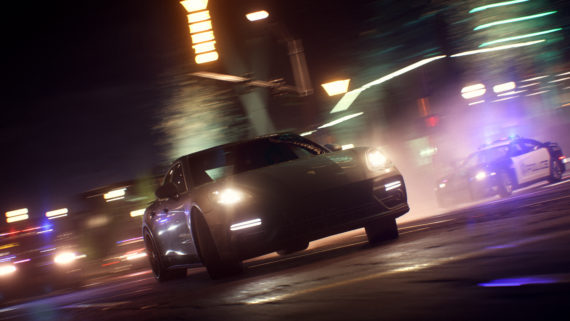