2K and Turtle Rock Studios announced today that Jack, a new Trapper class Hunter, is now available for Evolve. Jack is available now for those who own Evolve Hunting Season 2 and will be available later today for individual purchase.

Jack, who refers to himself as The Jackal, joins the Evolve lineup with an all-new set of abilities and weapons. Jack dual-wields pistols, tracks and traps the Monster with a hacked Survey Satellite that locates enemies, and uses his Repulsor gloves to stop Monsters in their tracks.

Read our Evolve review here and to see Jack in action, check out the official Let’s Play and screenshots below: 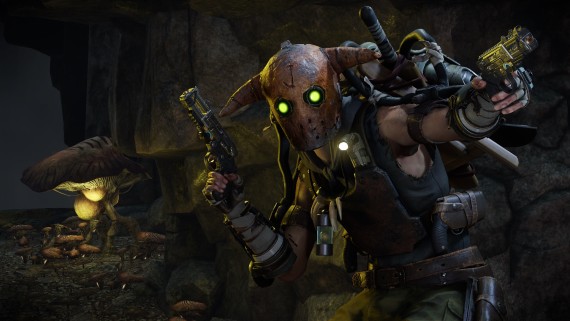 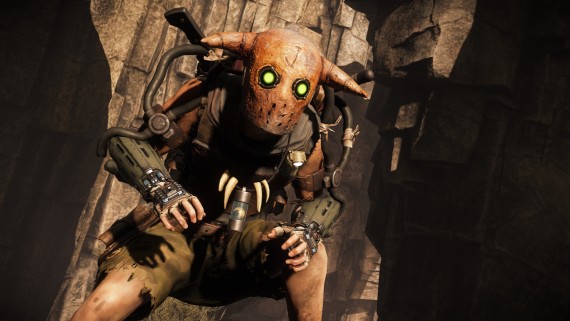 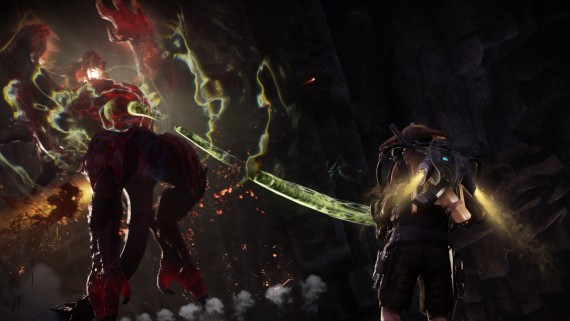 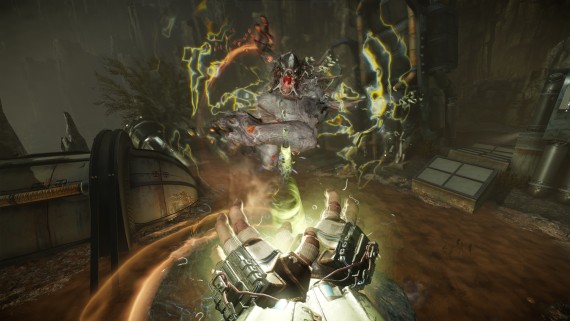 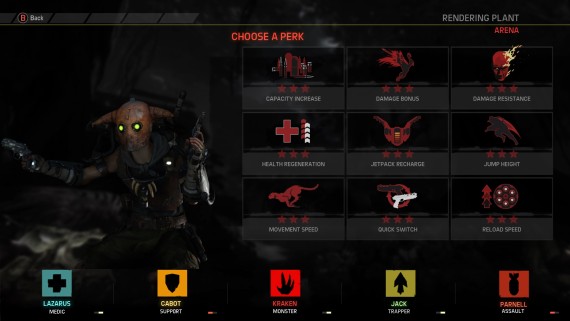 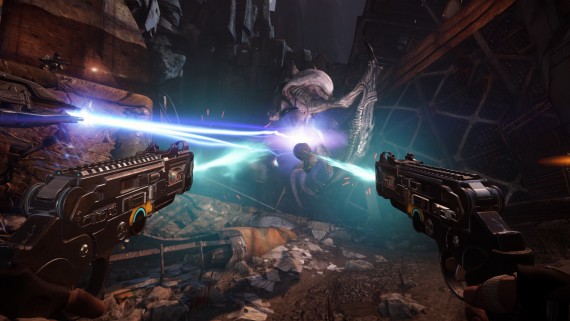 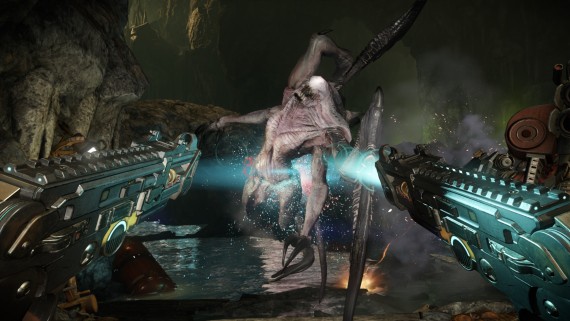 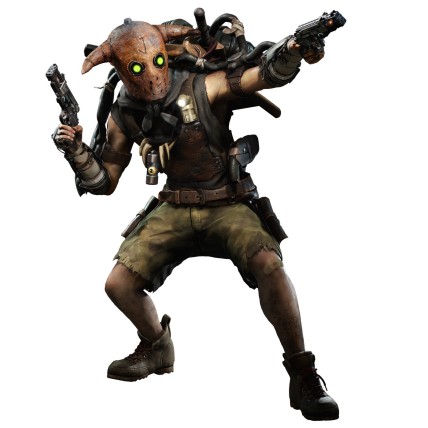