Gamescom is currently going on in Cologne, Germany this week, and with it comes a slew of new information and promotional material for games. One game we somewhat have forgotten about since E3 has been Resident Evil 7, mostly because it’s coming out quicker than normally after being announced, but fortunately Capcom is here to intrigue you further.

A new trailer for the upcoming game has been released under the name “Lantern.” This segment follows a mysterious young woman who somehow ends up in Dulvey, Louisiana where Marguerite Baker is pursuing her through a plantation house. It’s rather chilling and has a strong resemblance to Amnesia.

Resident Evil 7 will be released on January 24 for PlayStation 4, Xbox One and PC. 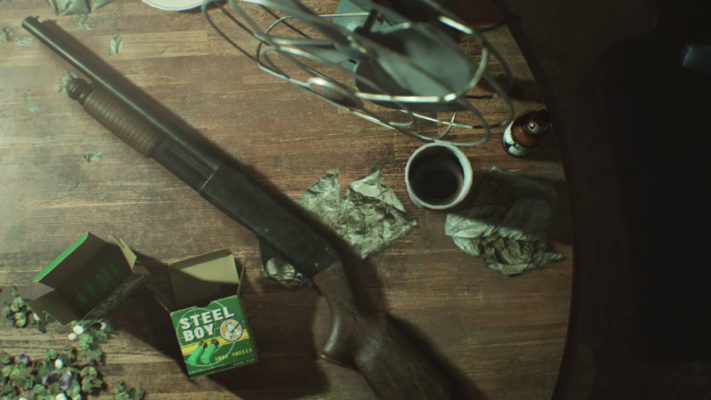 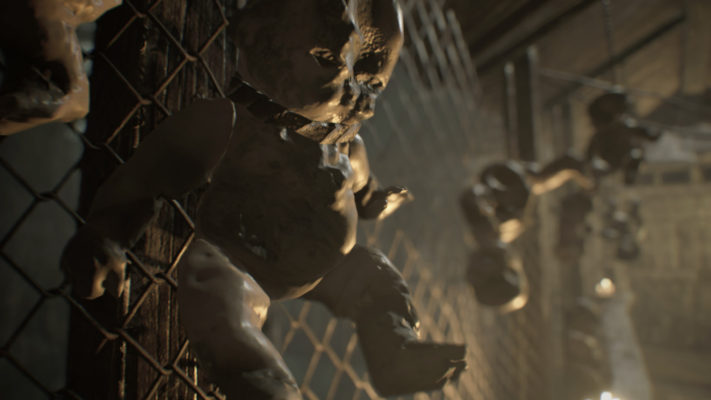 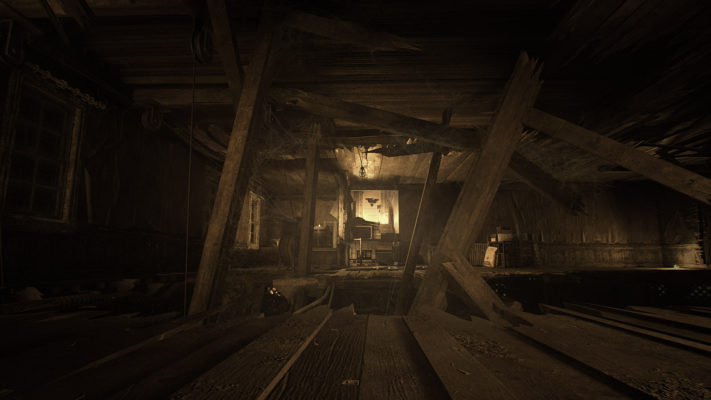 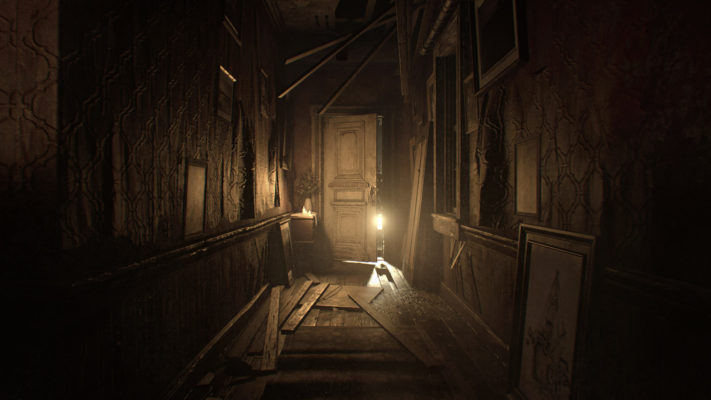 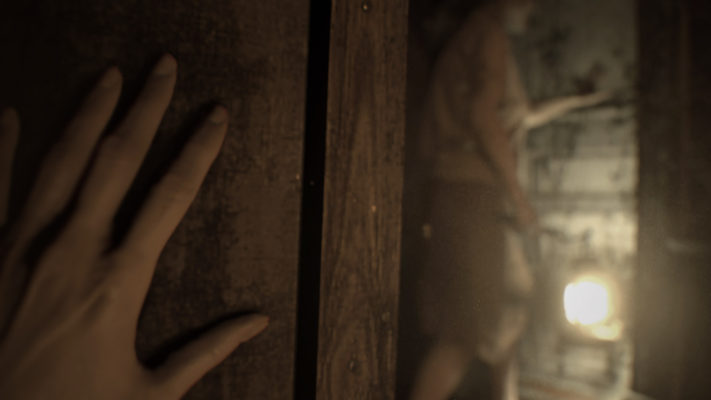 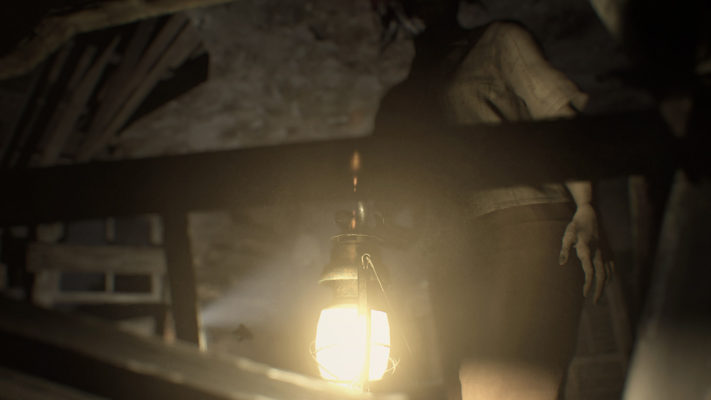 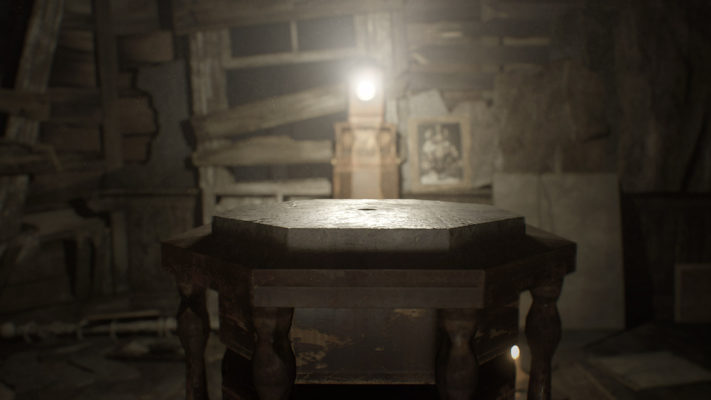 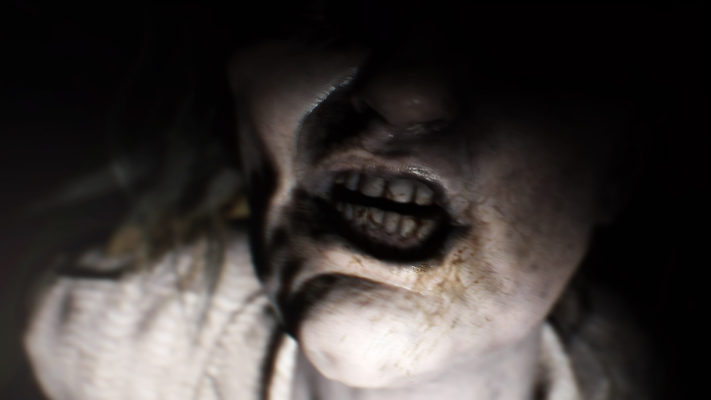