Though we haven’t got a similar confirmation in the West, Square Enix have today announced that the Nintendo Switch enhanced port will be releasing in Japan on September 27. On top of a new trailer, which you can view below, the game will also come with a Limited Edition exclusive to Square Enix’s own Japanese online store. 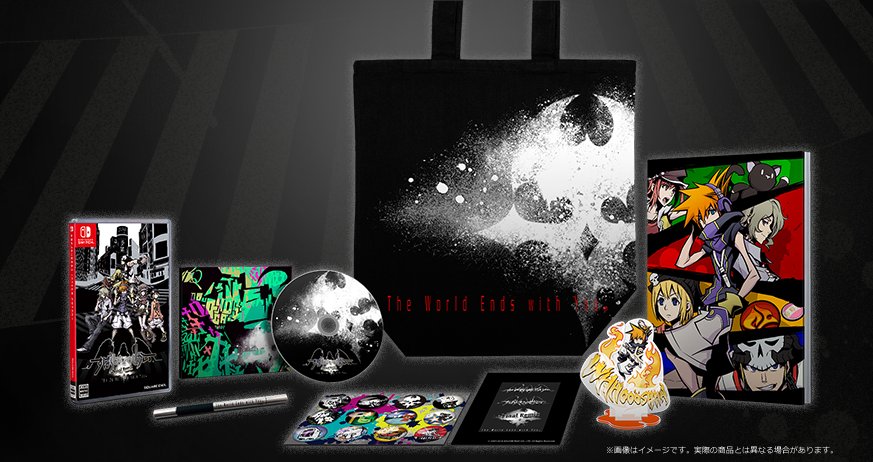 The It’s A Wonderful World Limited Edition — a reference to the game’s Japanese name and translation — comes with a soundtrack sample, an art book, stylus pen, acrylic stand, a set of stickers, a reusable bag and of course, a copy of the game. The World Ends With You for Switch is currently still penned for a Q4 release in North America & Europe.