The Nintendo handheld systems have been a staple of the company for decades. They have always been reinventing themselves and keep advancing technology forward for fans to enjoy cutting edge gameplay. Today, Nintendo has announced another addition to the family with the New 2DS XL.

This is a much larger version of the 2DS system which was released in 2013. It has taken features from both the New 3DS and original 2DS in order to create a fascinating way to play on the go. The New 2DS XL has huge screens for enhancing visuals. A C-Stick is built in to give you more mobility for various games. It has the ability to read amiibo figures and similar items. While it still lacks the 3D feature it can now be folded with its clam shell design which is definitely a plus for those picking it up.

The New 2DS XL is set to arrive July 28 alongside two launch titles– Hey! Pikmin and Miitopia. There are also two color schemes to choose from: orange with white and blue with black. Take a look at the announcement trailer and images below for a close-up view! 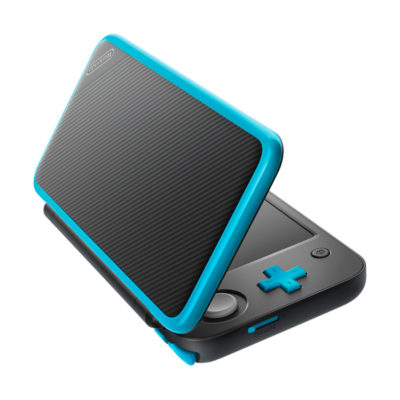 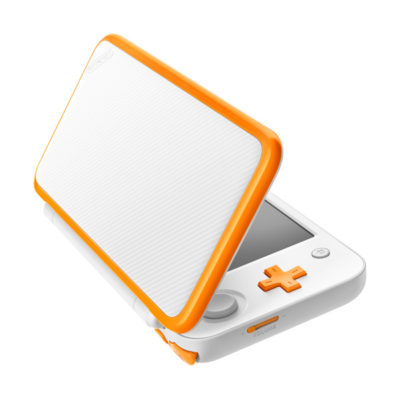 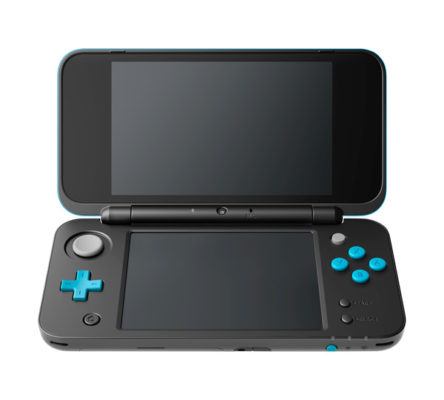 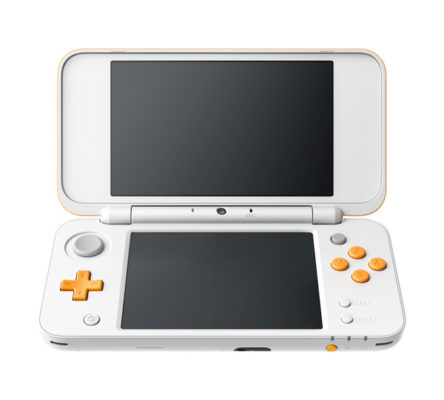 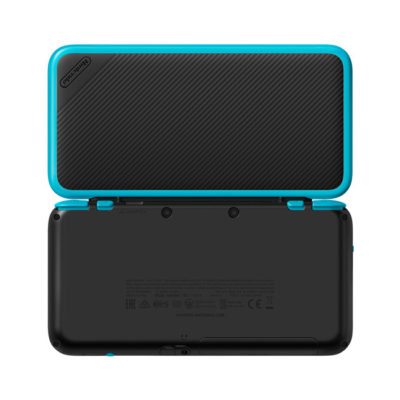 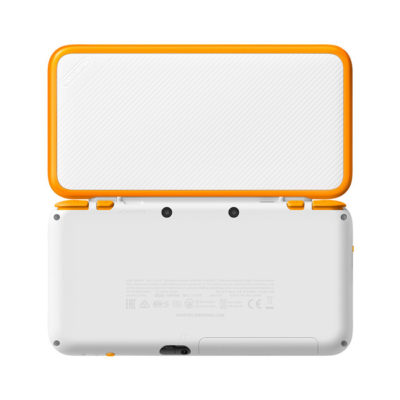