Blizzard has unveiled their new Halloween themed update to Overwatch, that is now available for free on PC, PS4 and Xbox One.

The Halloween update has over 100 new skins, emotes and sprays for all of the 23 character roster, a few of which you can see below as well as the launch trailer from Blizzard.

If this Halloween update works anything like the Summer Games update earlier this year, all unlockables will randomly drop from loot boxes and will not be able to be unlocked through in game currency.

While much of this has previously been leaked out there is no more word on the leak the appeared to show Sombra, a long-rumored new hero who’s existence has long been hinted at by the developer. 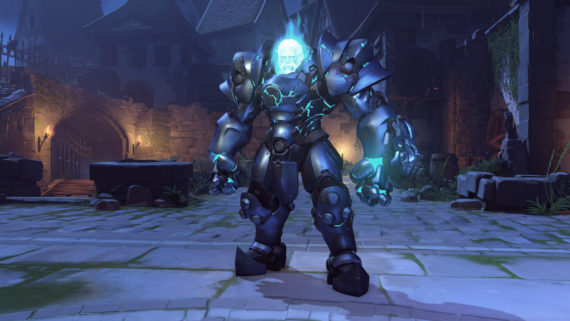 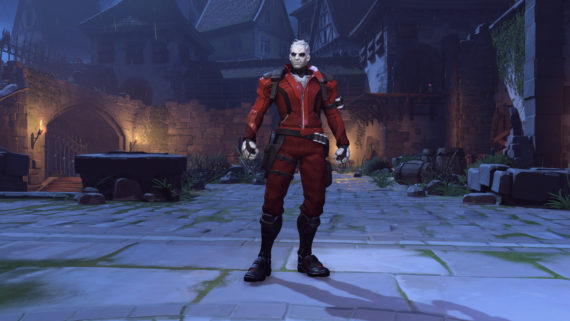 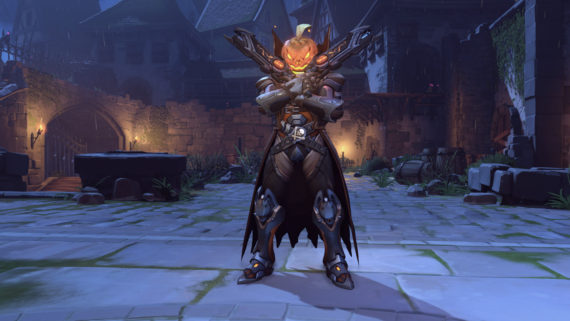 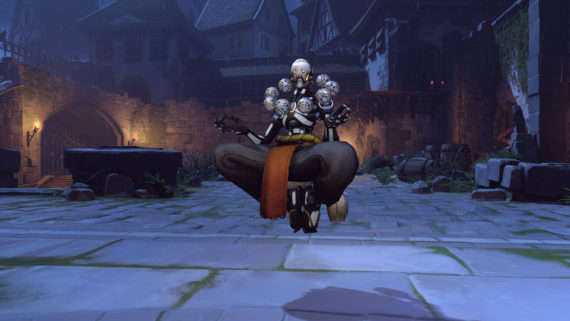 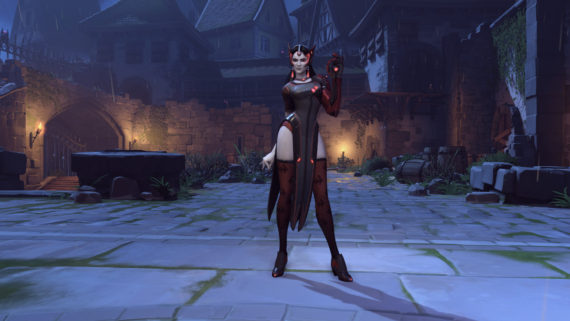 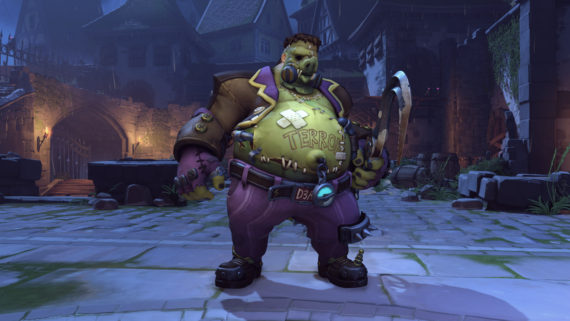 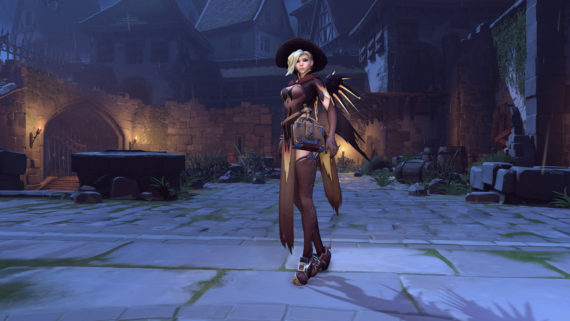 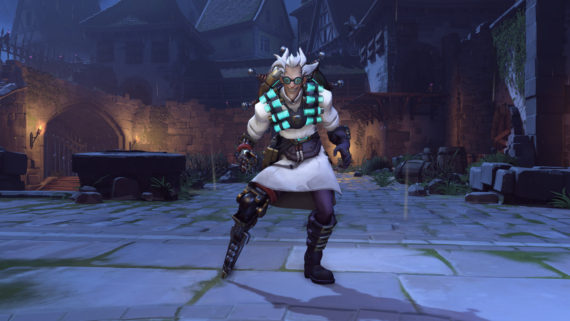 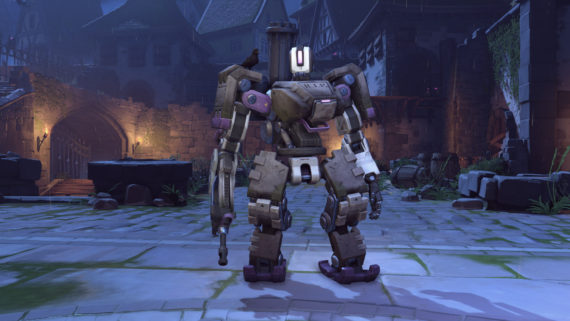 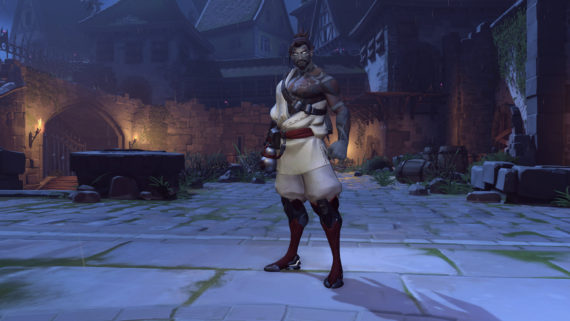 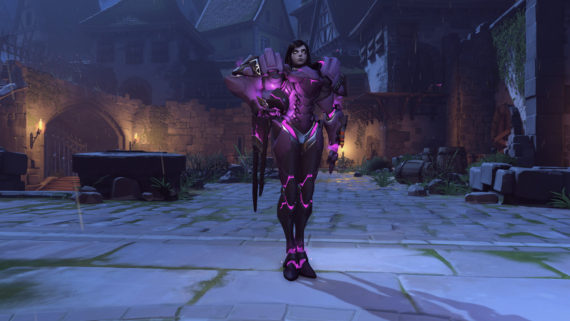 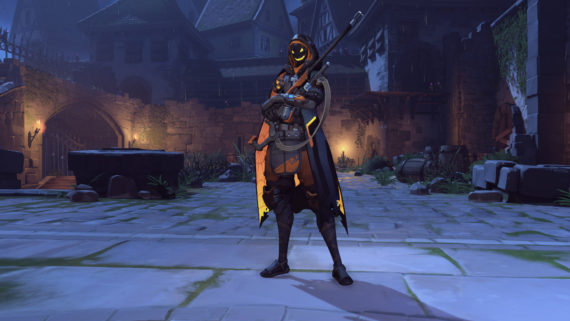