Bandai Namco has released a new trailer today for its upcoming Project Cars 2. It will be due later in 2017 and is being dubbed the “ultimate driver journey”. The game will release on PlayStation 4, Xbox One, and PC. It will feature 170+ cars, 60+ tracks, varying terrains and different motorsports.

All of these aspects have been tested and approved by world-class drivers according to the press release update on the Project Cars Facebook page. The game will also feature more iconic cars from the world’s most elite brands. You can view the trailer below and see the improved details and maybe identify some of the new cars and tracks.

Some more information has been made available via Bandai Namco’s official press release. Project Cars 2 will be presented up to 12K resolution (via three 4K resolution monitors) on PC with VR support. This will make Project Cars 2 the most immersive simulation racing experience to date. It will also feature the heavily fan-requested Online Championship game mode. Heavy dynamic weather will also be included with changes in season, as well. This will certainly affect track temperature if you choose autumn versus summer, which results in different tire grip. There will also be tracks in the ice, dirt, and snow. This is all possible with Slightly Mad Studios’ proprietary LIVETRACK 3.0 technology. Please check out the gallery

“We’re thrilled to pull off the covers on our publishing partnership with BANDAI NAMCO Entertainment and finally share more details on our latest build with Project CARS 2.” said Stephen Viljoen, Game Director for Project CARS 2. “Our collective goal at Slightly Mad Studios is to create a simulation racing experience that rivals that of real-life. Realism and authenticity are central to our development mantra for Project CARS 2, hence we’re making sure we employ the best professional drivers, game developers, artists, and sound engineers to realize our vision for a game that takes players on the ultimate driver journey.” 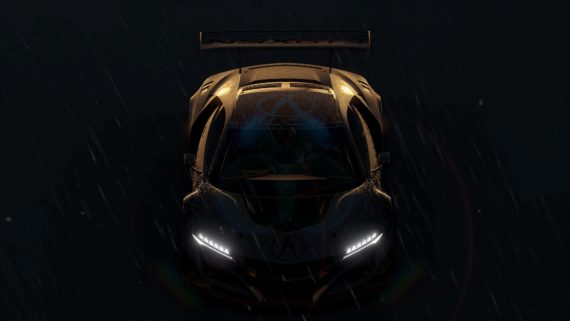 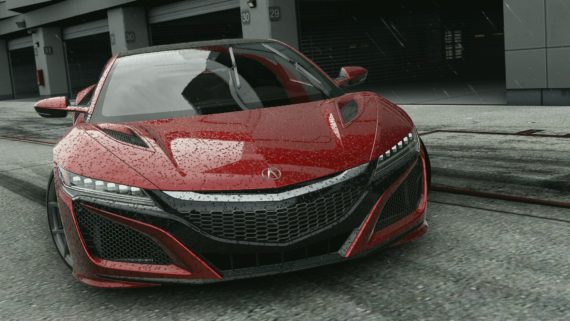 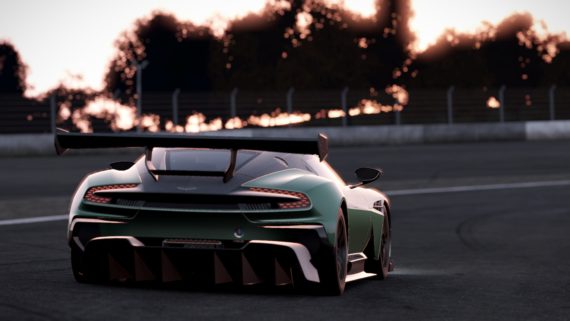 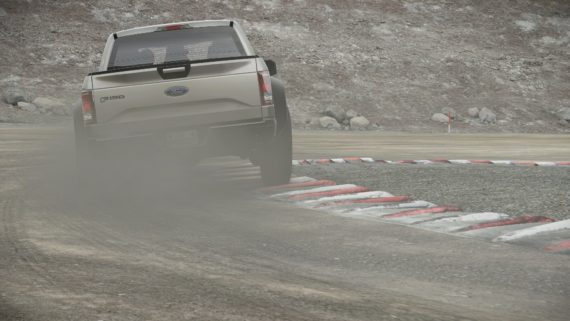 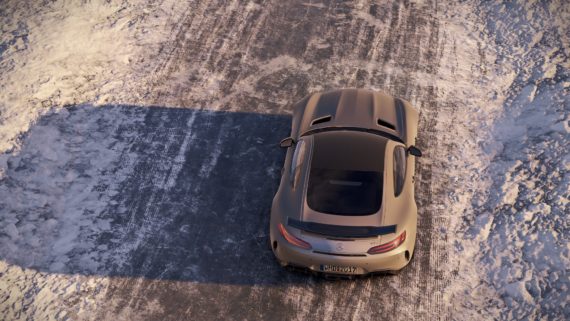 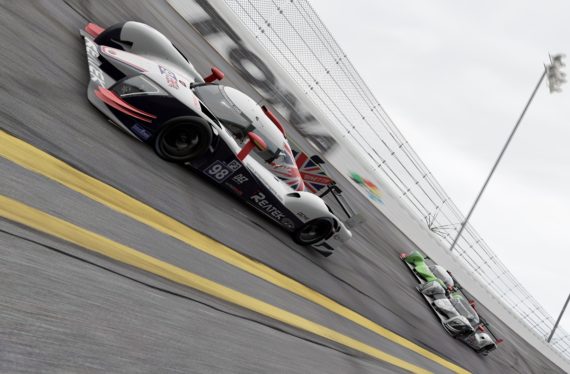 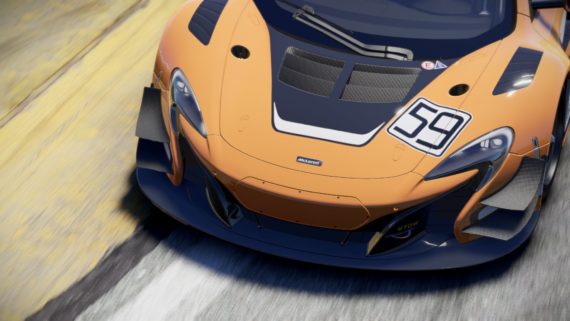 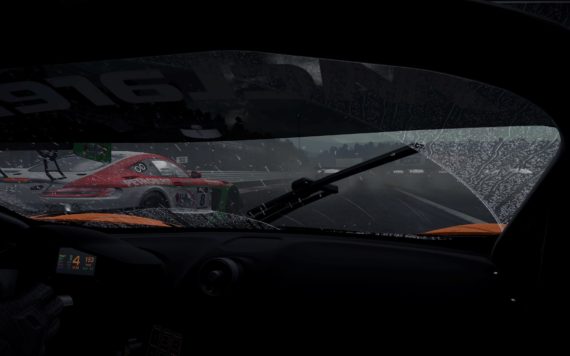 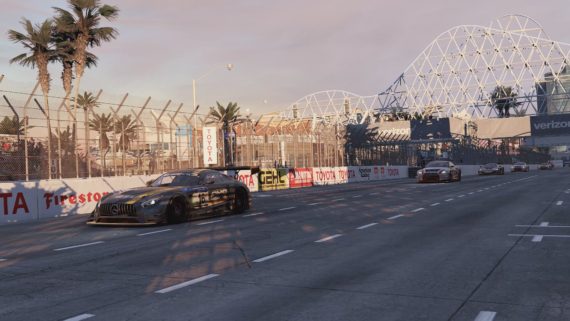 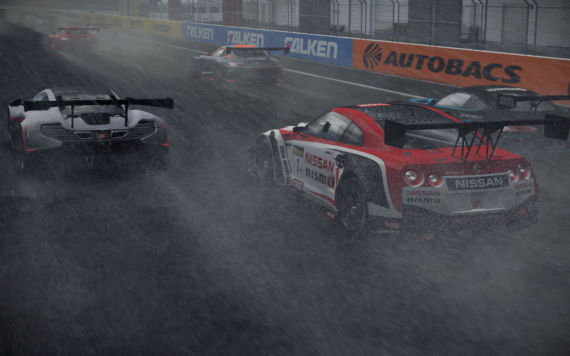