Yomawari: Night Alone and Touhou Genso Rondo weren’t the only game NIS America announced at their recent press event in San Francisco. They also unveiled a trailer for the upcoming localization of Psycho-Pass: Mandatory Happiness.

Psycho-Pass is a Japanese Anime and Manga about an advanced justice protocol called the Sibyl System that monitors each individual’s probability to commit a crime. When this probability reaches a high level on the Crime Coefficient detectives are sent in to deal with the potential threat.

In Mandatory Happiness players will choose between two new detectives on the Criminal Investigation Unit’s Department 1. The game uses an intricate decision making system along with detailed visual novelization to tell a twisted story with multiple endings. Psycho-Pass: Mandatory Happiness will see a North American Release in Fall 2016 for PS4, PS Vita and Steam. It’ll also be available in Europe. 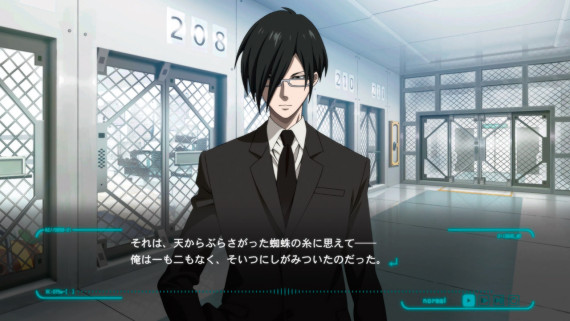 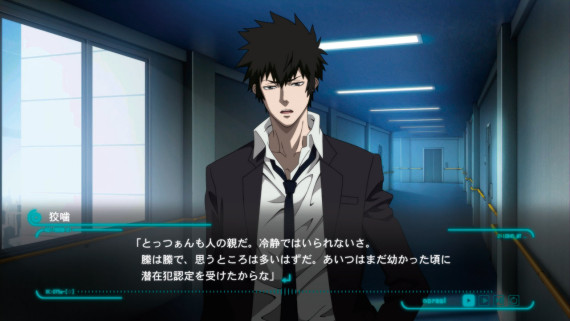 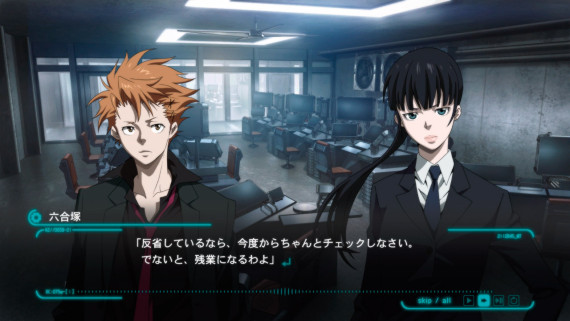