What would you do if your daughter ran away and never came home, but you could track her down? Would you go the ends of the Earth to find her? Would you go into your own psyche to face the dark past? This is the premise of Someday You’ll Return: a psychological horror game by CBE Software (Ghost in the Sheet, Barrow Hill, Tale of a Hero). You’ll find yourself playing as Daniel, Stela’s father, who is forced by a turn of events to return to a place deep in the Moravian forests to confront secrets better kept in the past. Returning to this place holds dark memories that could aid his search for his daughter. Daniel will encounter peculiar people and events that may help him to understand why Stela has tried so hard to run away. Someday You’ll Return deals with the intimate concepts of fatherhood, fears, lies and refusal to accept one’s past. In his search for his daughter, Daniel will encounter malevolent forces and living nightmares. 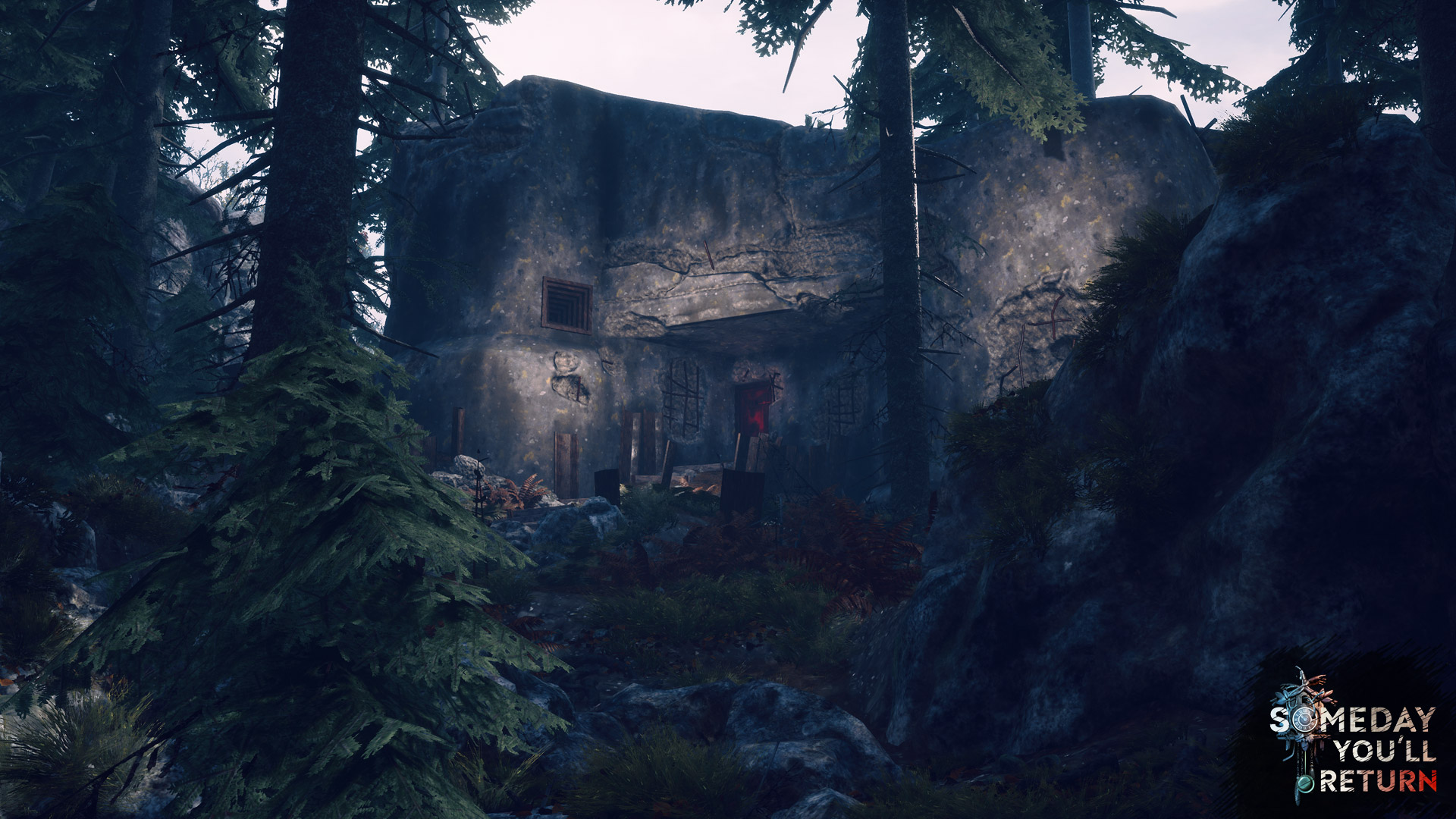 Tucked away in the majestic Moravian forest, this time-share is available throughout most of the year.

The game’s reveal trailer boasts strong horror elements in addition to a story-driven psychological scare fest and may pique the interest of fans of the Silent Hill series. Follow Daniel through mystical woodland landscapes as he navigates their strange beauty and quiet darkness. The atmosphere and solitary nature of the game provide additional attention to detail as the story goes on. CBE Software promises more than an atmospheric “walking simulator,” however, with interactive gameplay and diversity through the use of Unreal Engine 4. Players will encounter a wide variety of in-game mechanics which provide more depth to the game. A workbench interface will be available where players can create or repair usable game items. Overcome unique challenges by gathering natural ingredients in the forest to make potions. Daniel will be able to wall climb by using items on the environment in addition to other physical interactions. Interactions with the environment will also take shape in stealth and tracking as you look for clues like footprints. Phased day and night cycles will provide added dimensions to the environment. 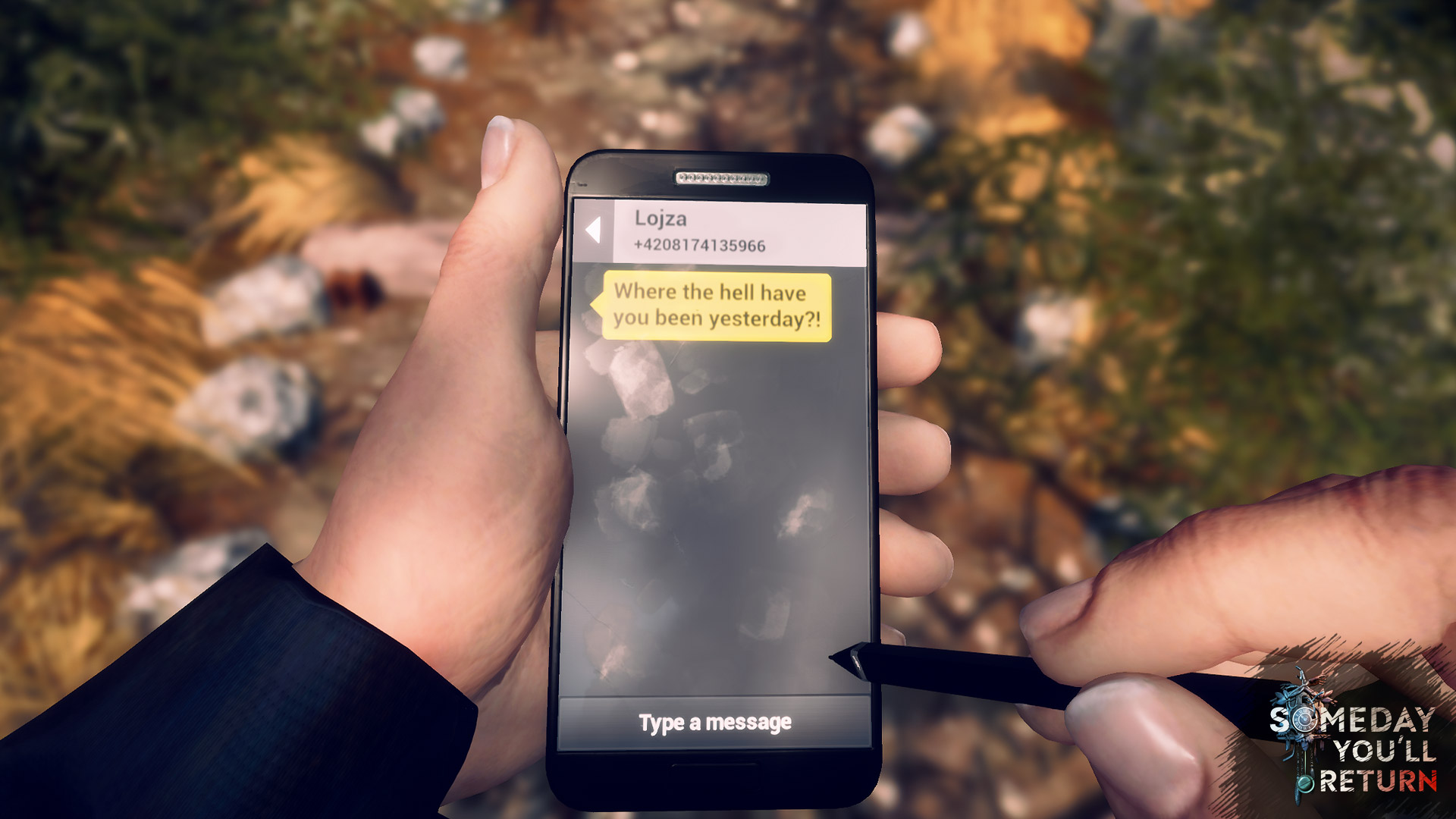 Well, Lojza, if you followed my Instagram, you’d see that I’m in the middle of nowhere.

No contemporary horror game would be complete without a trusty smartphone (no, it does not appear a charger is included). Daniel’s phone allows for GPS, mobile light, SMS and phone calls that will play a crucial part in your journey. Decide what kind of character you’ll want to be with a karmic system where your actions matter and the consequences can influence the ending. This leaves players with some replay-ability to seek out the other endings in this horror mystery. Someday You’ll Return has been set for a 2019 release for PC, PlayStation 4 and Xbox One.