If there’s one thing Capcom has been able to do well lately, it’s get in touch with the nostalgia of their fans. Not only was the remaster of Resident Evil incredibly popular, but the Mega Megan Legacy Collection was a smashing success, too. Capcom is looking to continue this streak with Resident Evil 0 in a few months, but they’re not stopping there.

In addition, Resident Evil 0 will have an entirely new mode called Wesker Mode. This is primarily just replacing Billy Coen with a Wesker model, although he will come with his own set of unique supernatural abilities, and giving Rebecca Chambers a Resident Evil 5 themed outfit. Resident Evil Origins Collection will be available January 19, 2016 for PlayStation 4 and Xbox One. 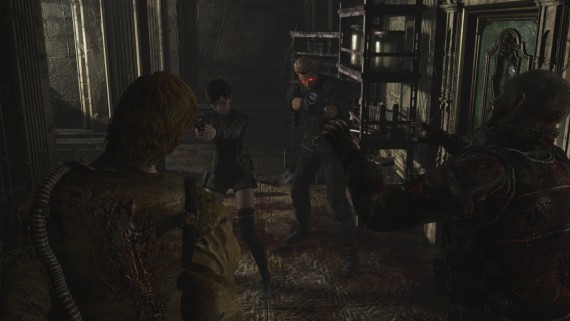 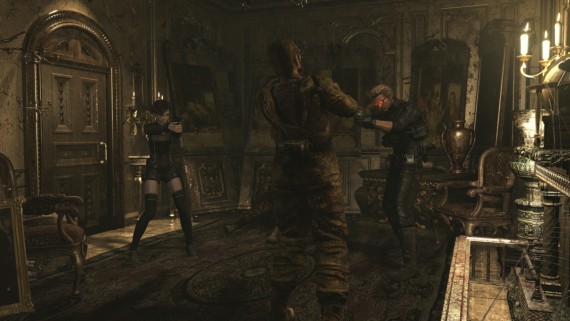 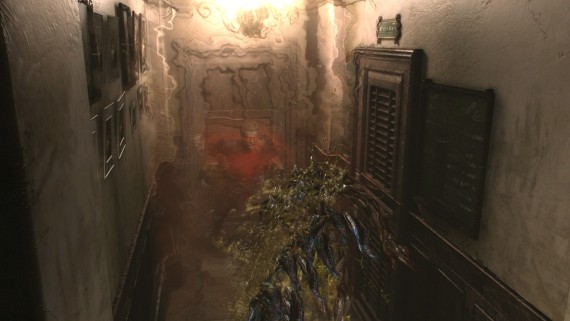 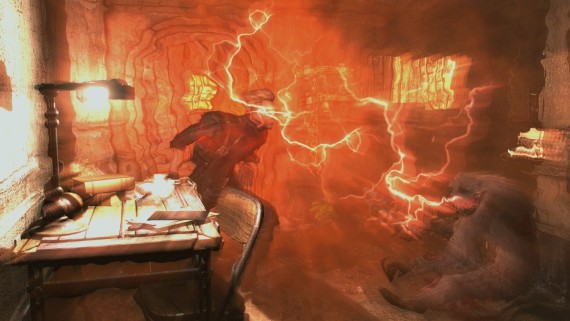 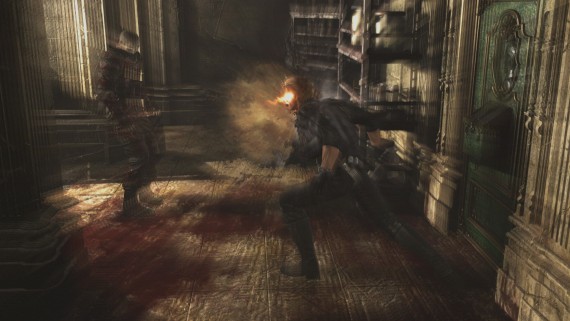 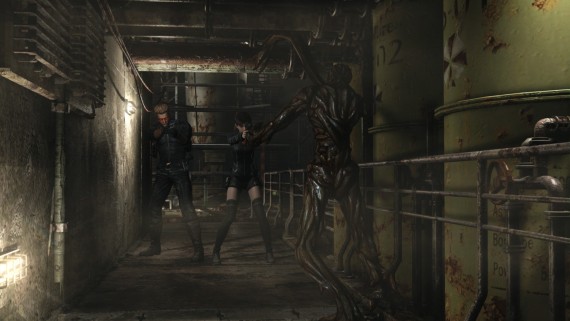 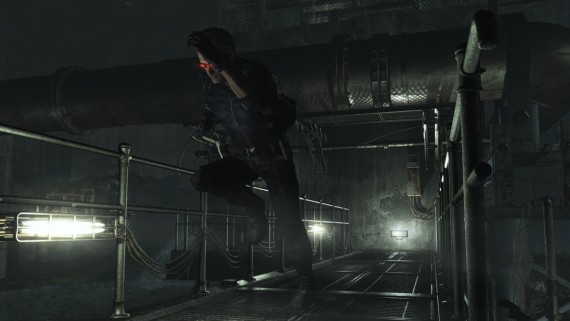 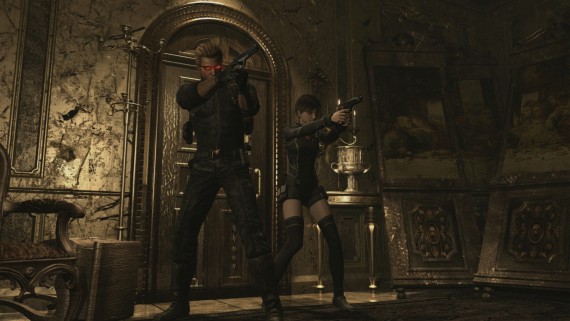 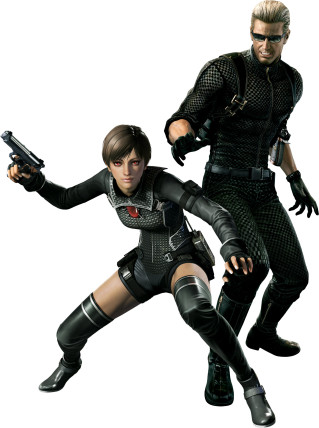