A big new update is coming to Rocket League this Fall and it’s bringing with it a ton of features the community has been asking for. From big stuff like LAN support and standardized arenas to new items and transparent goal posts.

LAN Support has been available for special events through Psyonix, but this Fall anyone and everyone will be able to bring their consoles together and have a big tournament. It’s an easy setup right from the main menu, and with in-game tournaments coming in the future (see here), Psyonix is attempting to make it as easy as possible to set up and get into a bracket. The feature will be available first for PC and will be coming later to consoles. Also, fun fact, the tech they’re using to make LAN support happen is the same that makes local wireless play available for those playing on Nintendo Switch.

In terms of competitive play, a few changes are being made. One will be that all arenas in competitive play will be standard size. Maps like Starbase ARC and Wasteland have been reshaped from their current octagonal and XL sizes. Transparent goal posts will also allow players to more easily see the ball when they are inside the goal playing goalie. This feature can be turned on or off in the settings if you don’t like it. Season 5 will also see a whole new rewards system. Instead of giving players fancy items that they might not want to use all the time, they will instead be rewarded with a Player Banner, which is kind of like an emblem in Call of Duty. It’s a name tag and that name tag corresponds with what rank you are. This season will feature a banner with a dragon coiling around it. If you are Silver rank, your banner will be silver, if you’re gold, your banner will be gold, and so on. As you get into the platinum and grand master ranks, they get much fancier and will animate. 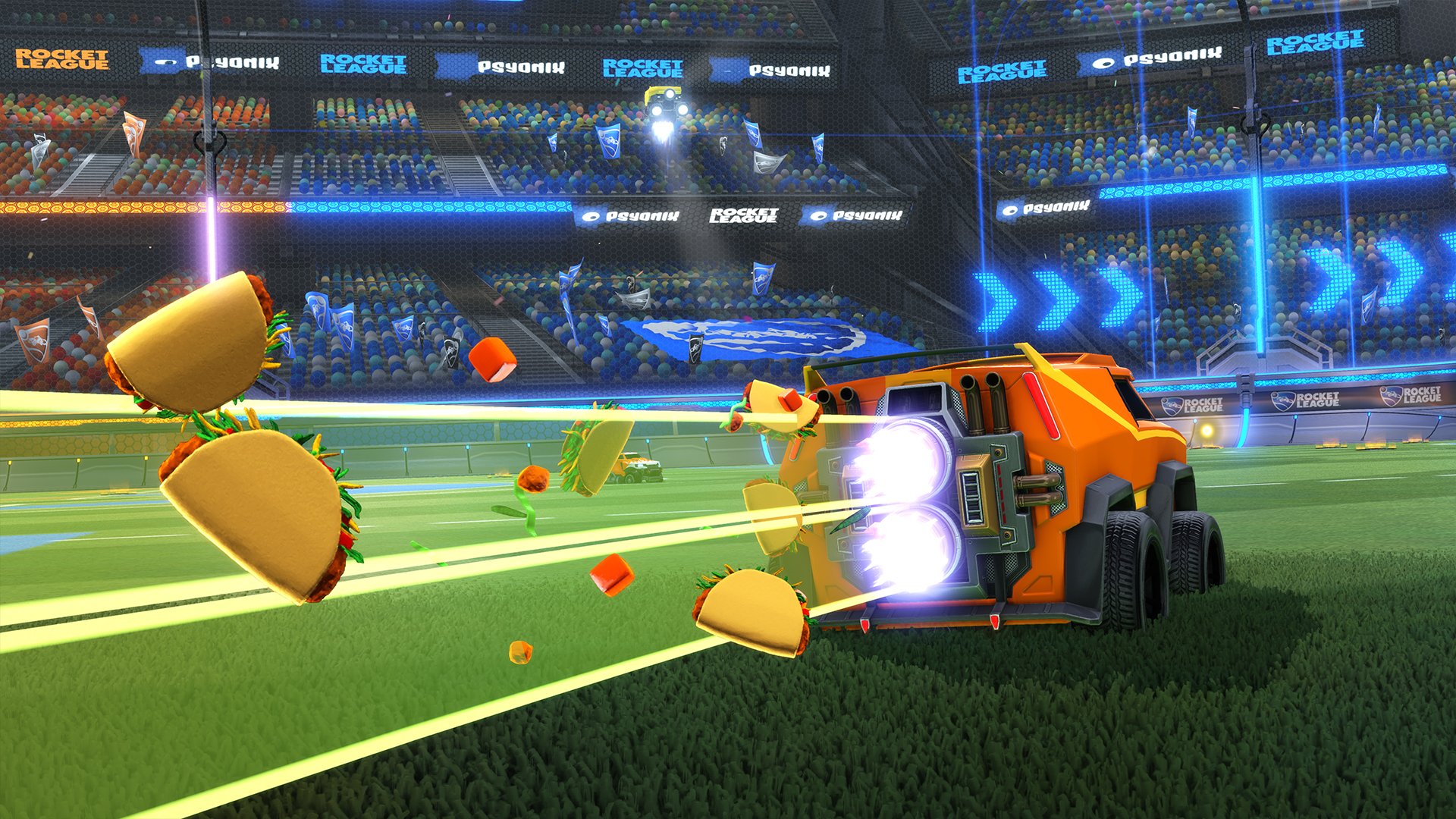 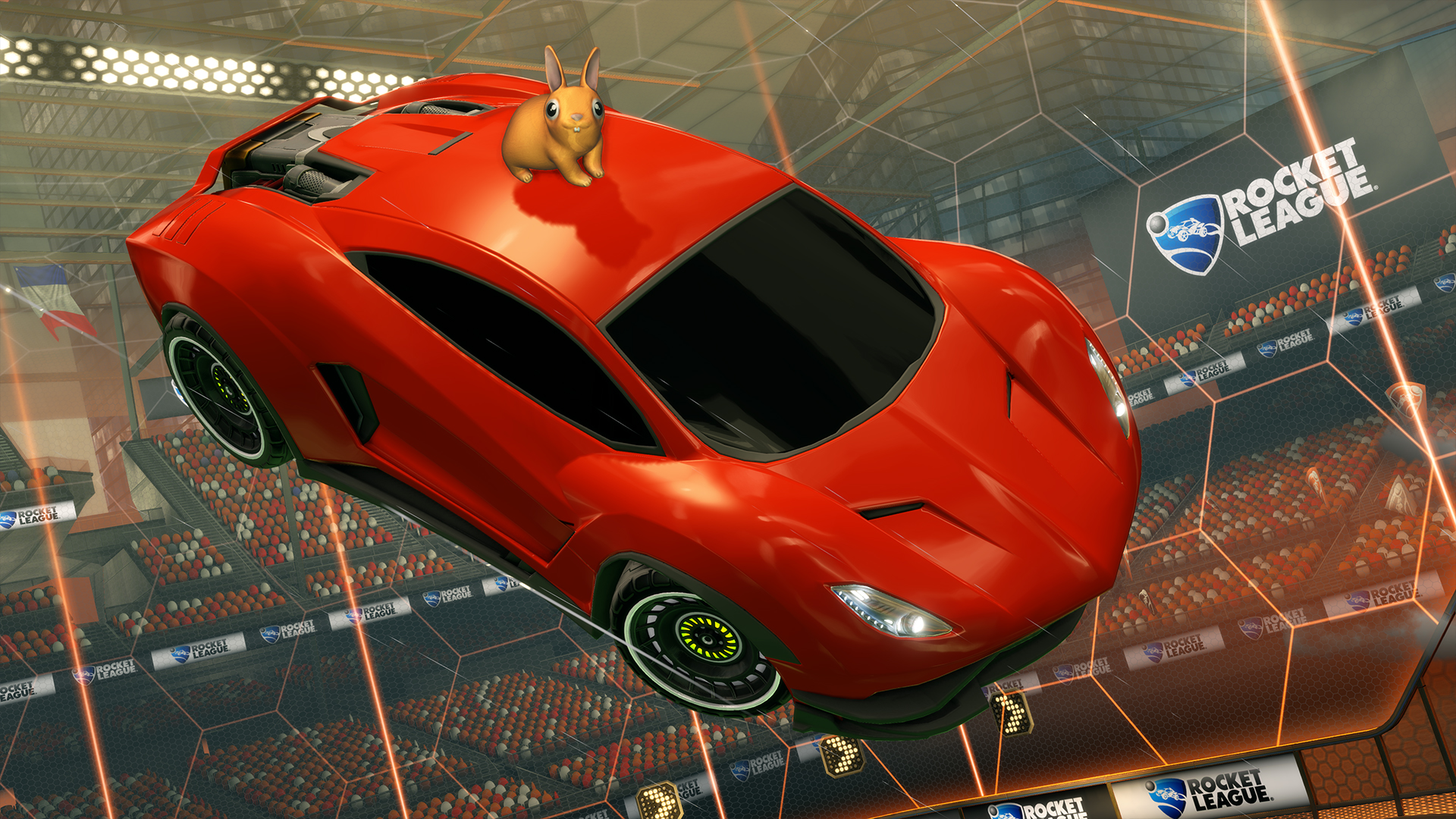 For those on actual teams, a new spectator mode is being implemented that doesn’t require someone to operate it. It’s controlled by an AI system that will cut from player perspective to long shots, and back, all while following rules that Psyonix has set up for it. It will also predict the next goal, the next save, and try to cut to the player’s perspective that has the best vantage point of the action.

A new map, called Farmstead, will also be coming this Fall, and has everything from falling leaves to banjo music. It’ll be a seasonal map, however, so as we get into the winter, Farmstead will be replaced with a snowy map. 90 new items will also come free to everyone, available to unlock randomly after matches. These new items could be one of the few new ones that animate in game. A cool set of flapping dragon wings as a topper was my favorite.

The Autumn Update is slated for a September 28 release. Psyonix also revealed a lot of what they are planning for the future at PAX West, so be sure to check out all of that here.