Prepare to enhance your collection with the recently revealed Genji figma figure. He has gone through extensive cyberization to repair his body which you will luckily be able to own! He is one character from the popular team-based game, Overwatch, and definitely a welcomed addition to the series’ figurines of Nendoroids and other figma.

Genji is clad head to toe in his armor which shows off very fine details. Pose him in various ways while wielding the katana and wakizashi to unleash the power of his Dragonblade. There are also shuriken pieces to equip if needed! He looks terrific and well-crafted which makes him a perfect addition for any Overwatch fan’s collection.

The figma figure can be pre-ordered now until November 16 on the Good Smile Company’s website. However, it won’t actually be released until May 2018. Take a look at some images below for a closer view as well as a short video! 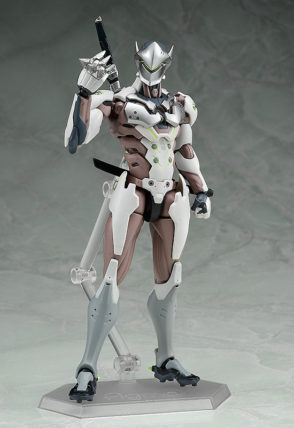 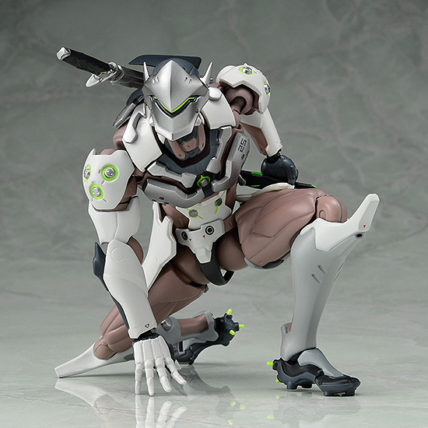 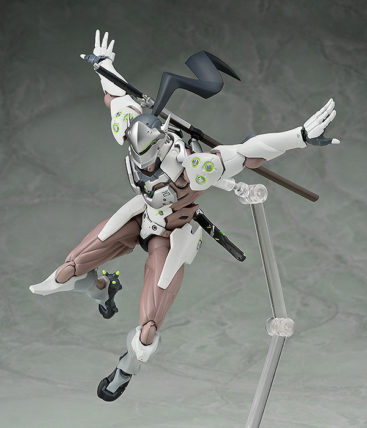 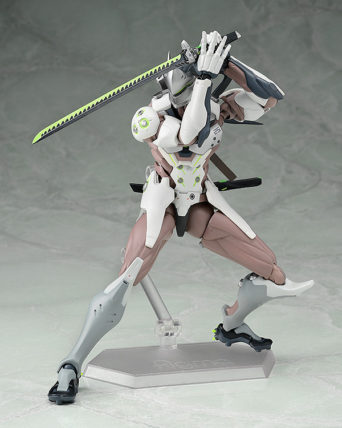 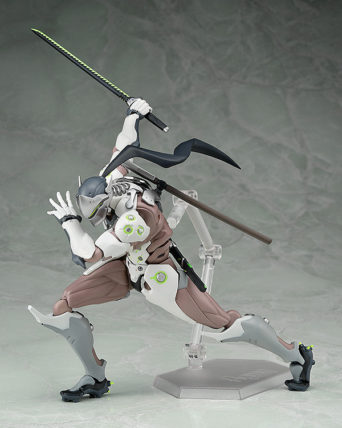 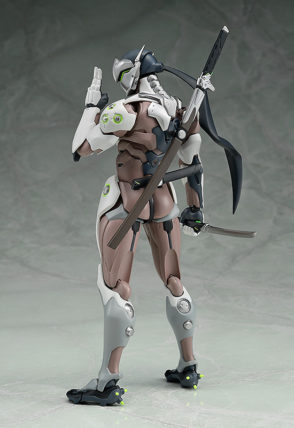 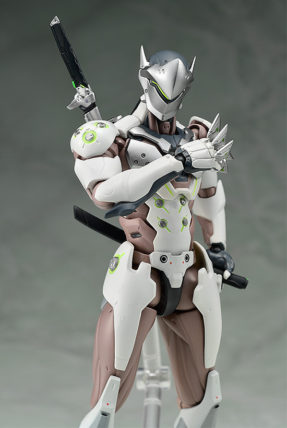 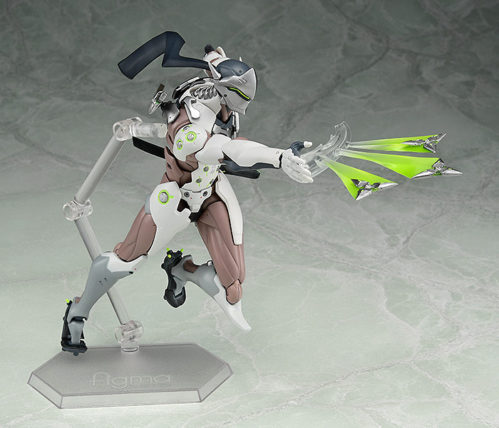