After the ten-second game play footage was teased by Seiken Densetsu’s official Twitter account yesterday, Square Enix has announced the Seiken Densetsu Collection for the Nintendo Switch, which will be a re-release of the first three games. 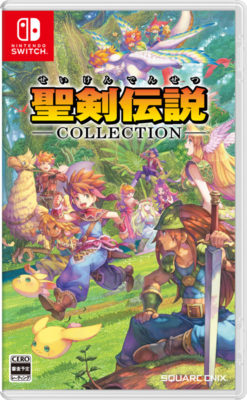 Square Enix has confirmed that the trilogy will contain quick saves and music menus. So far there is no confirmed date of a western release.