A Russian-based publisher and indie developer have announced a new survival horror title set in an alternate history Soviet Union.

Desolate is a first-person survival horror experience developed by Russian studio NEARGA, which has players exploring “an open world, filled to the brim with mysteries and unsolved questions.”

Taking place during the 1980s, Desolate follows the events of a large-scale disaster on Granichny Island. A corporation, referred to as ‘The New Light,’ is responsible for covering up the events of Granichny, though it “now aims to rectify the consequences as much as they can.”

Players take control of ‘Volunteers,’ who have been sent to Granichny to conduct research on paranormal activity and collect information in an attempt to fix past mistakes.

Desolate features abilities that players can unlock to improve their chances of survival against the different creatures they encounter on Granichny, as well as customization options for a Volunteer’s clothing and armor.

Players will also be able to collect recipes and components that allow them to craft, modify and upgrade a Volunteer’s weapons and equipment.

HypeTrain Digital, who is the publisher for Desolate, has said that the title can be experienced in single-player mode or with up to four other players.

Desolate will launch on Steam for $19.99 in December, HypeTrain Digital confirmed.

For more on Desolate, check out these screenshots and concept art from NEARGA’s title: 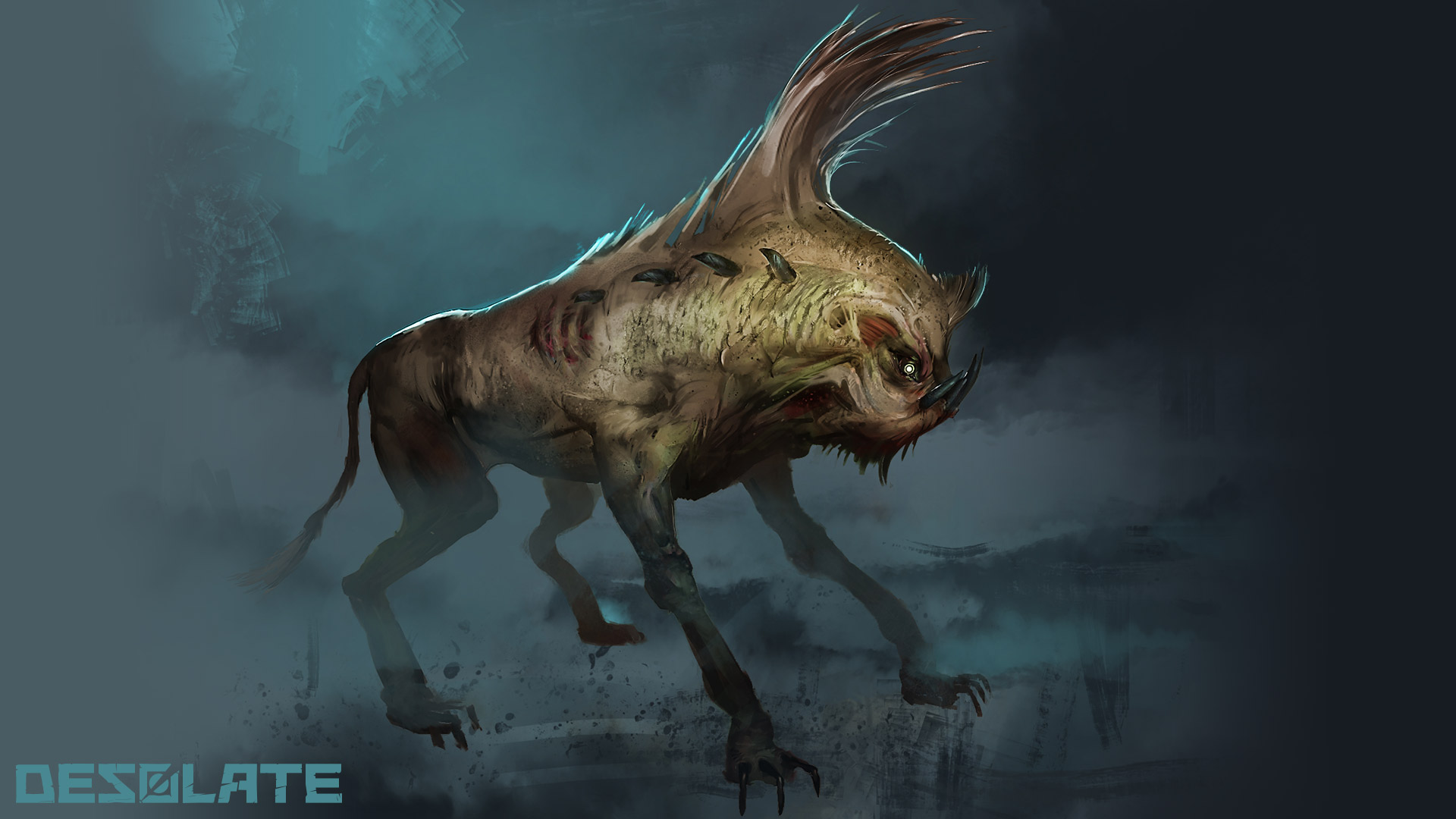 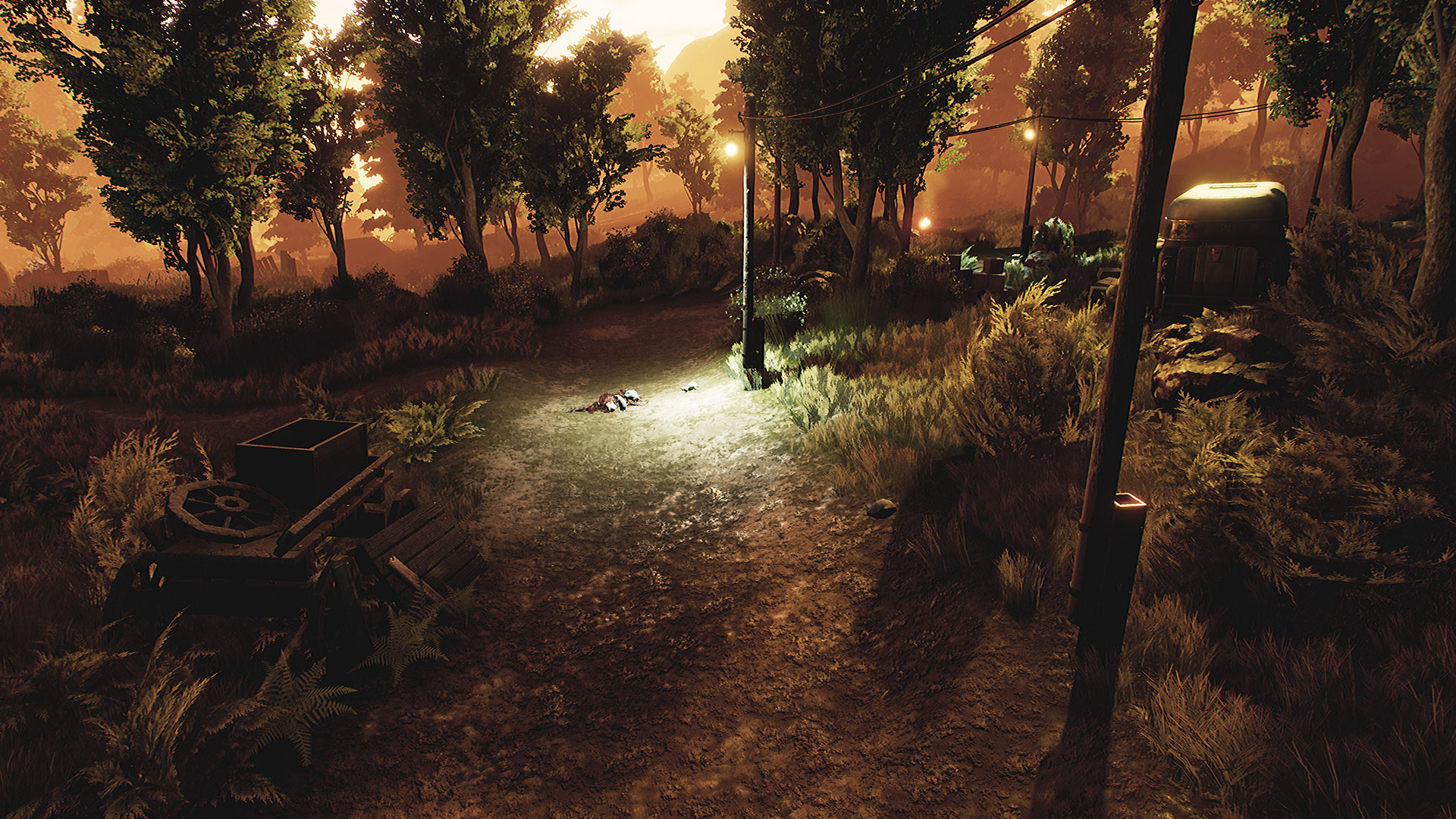 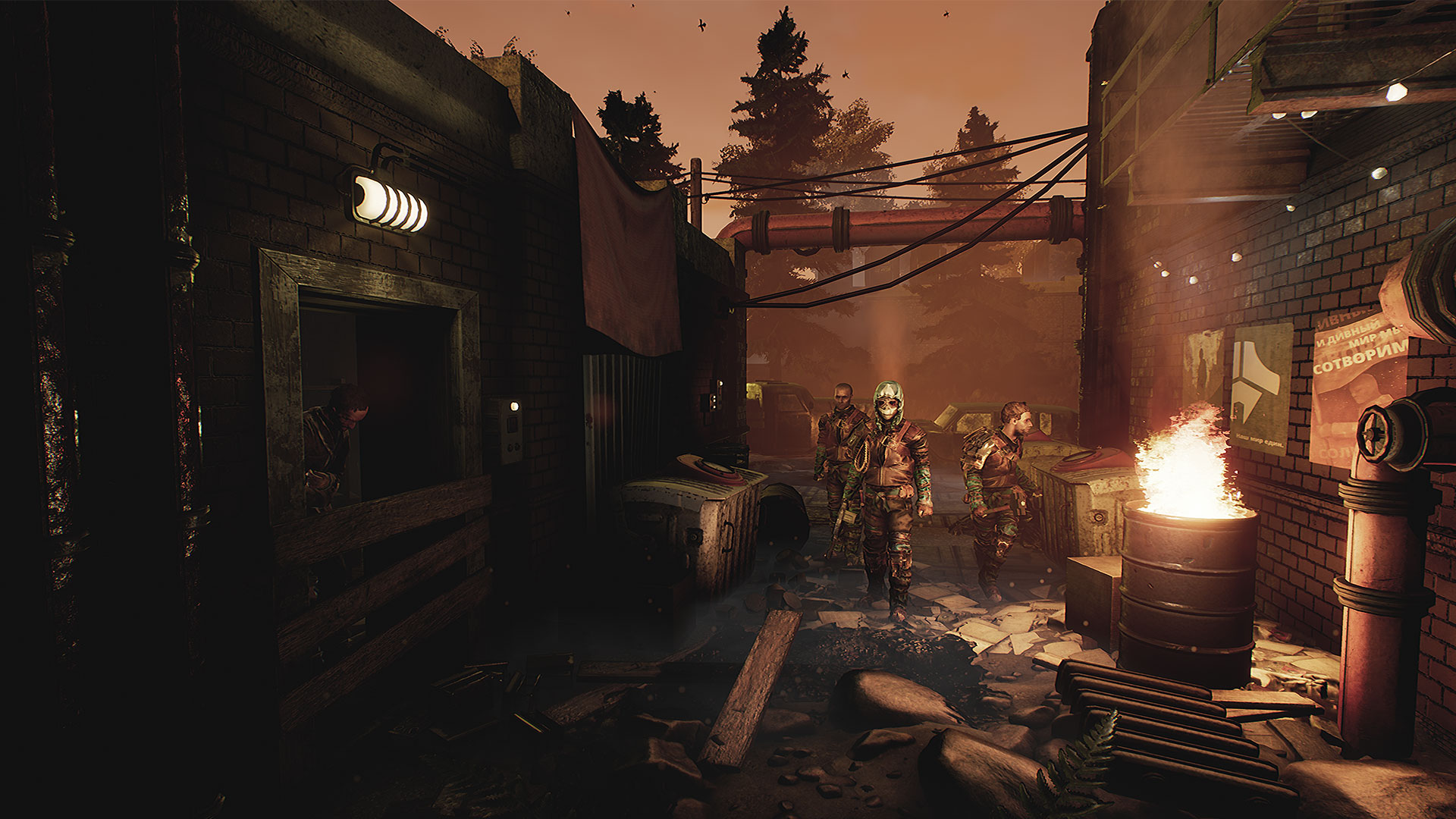 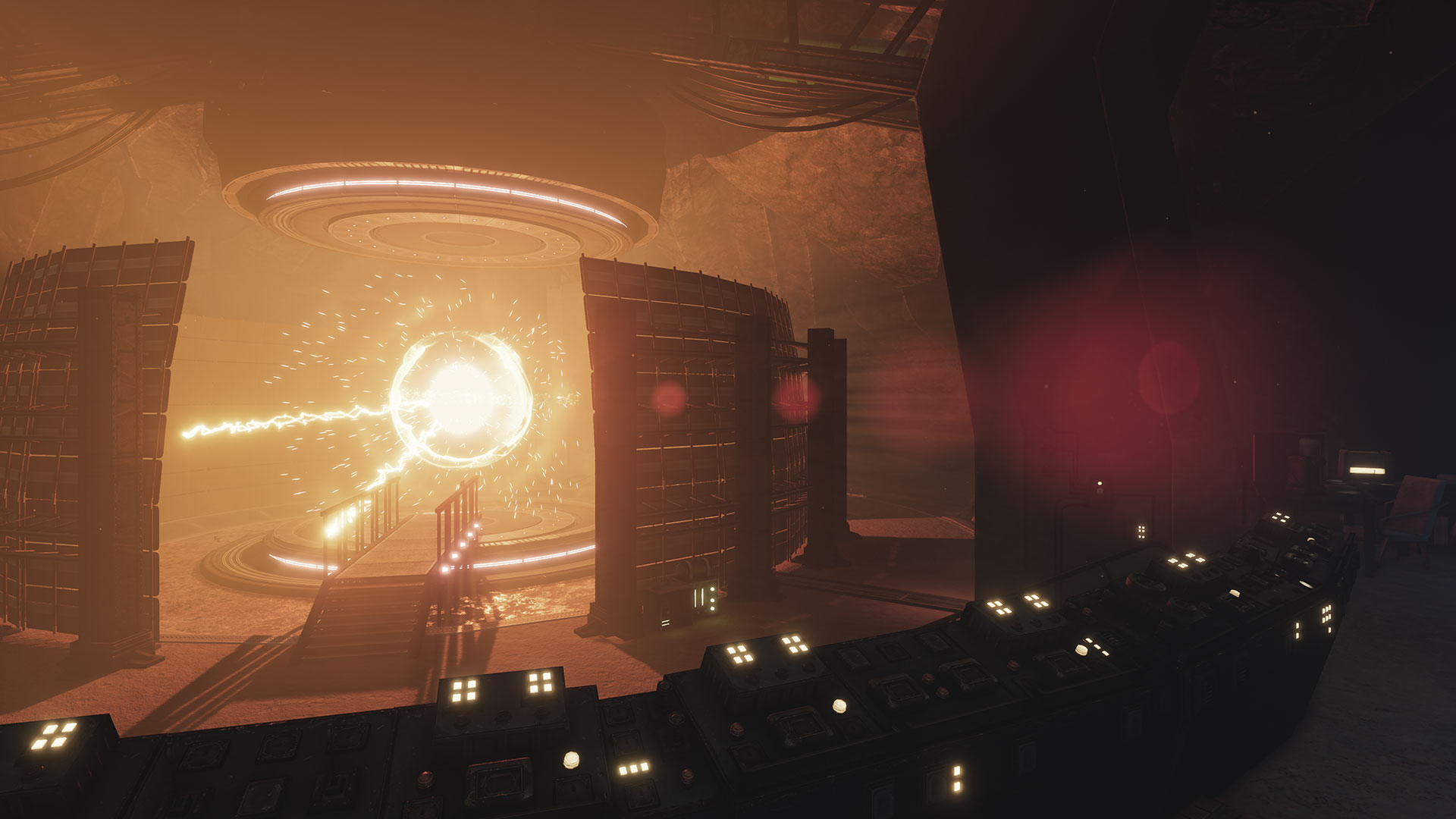 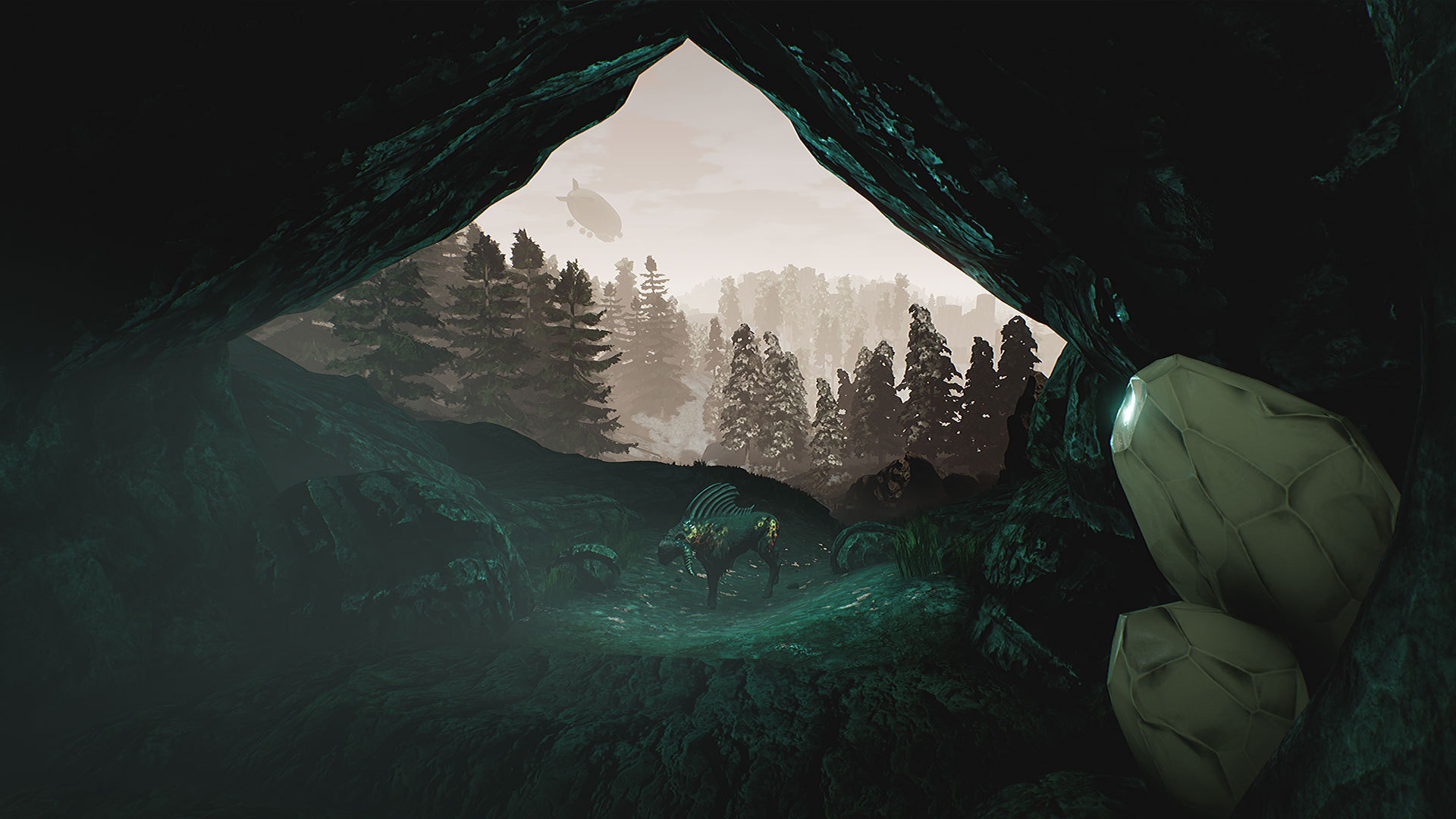 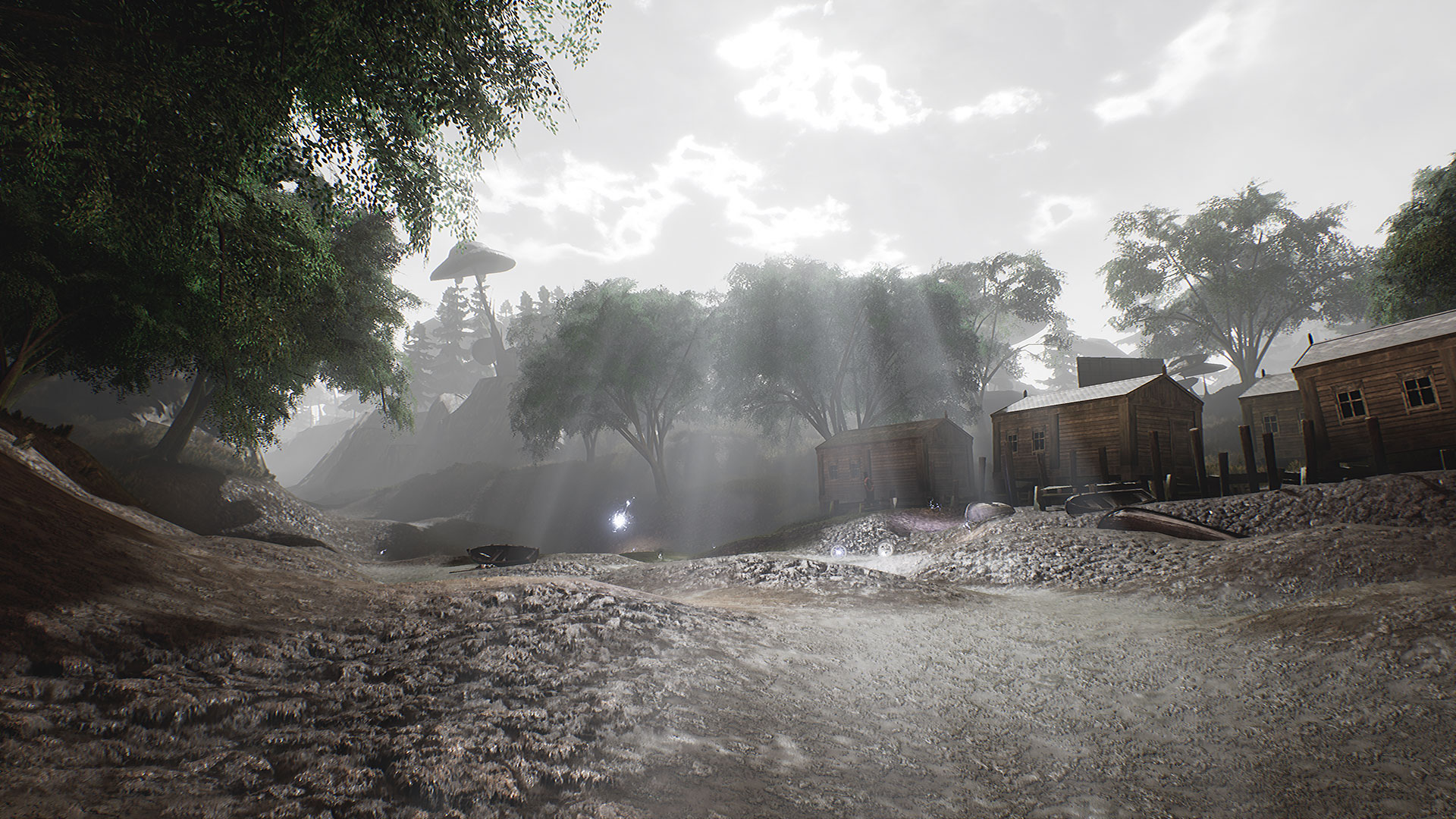 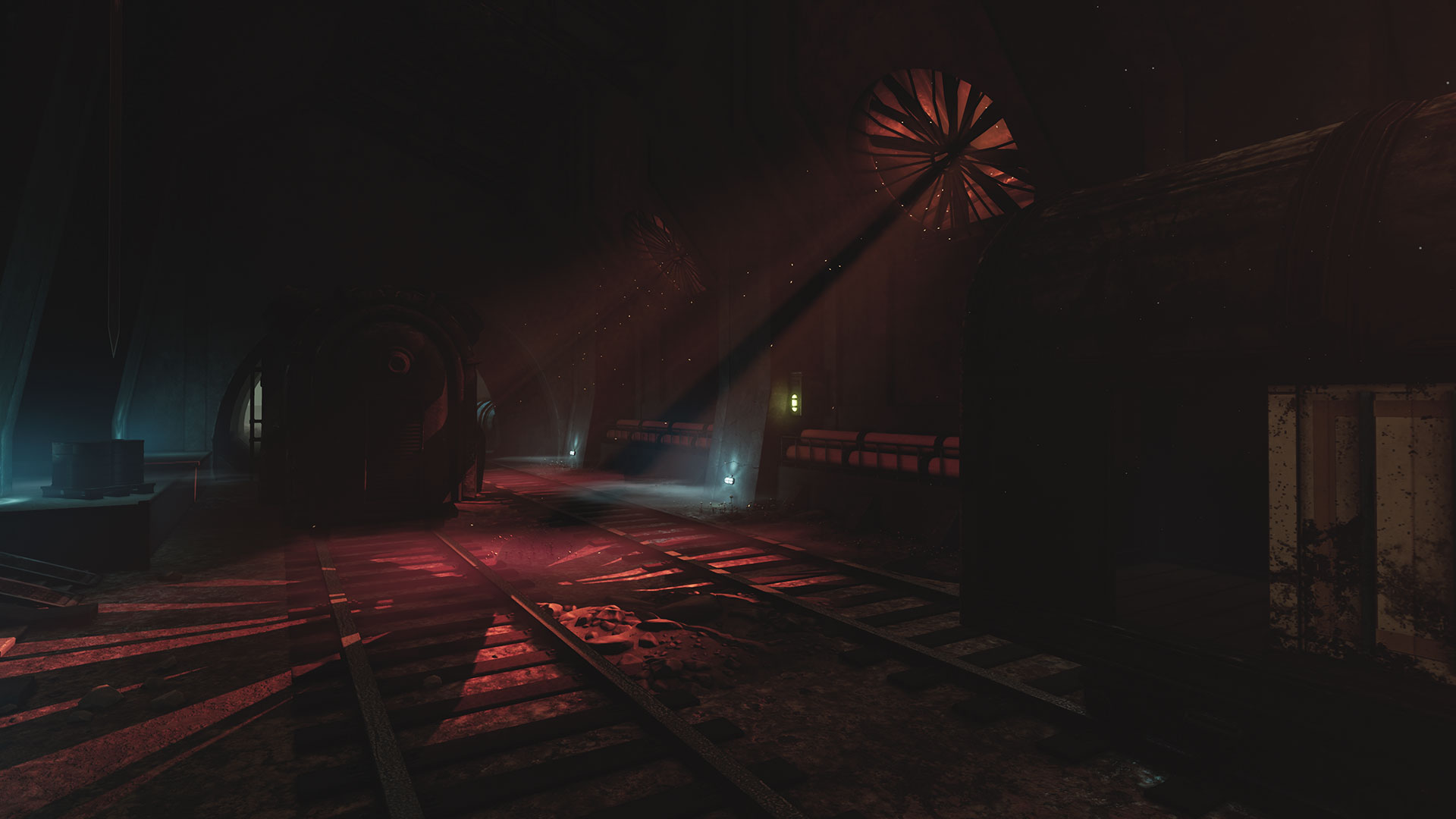 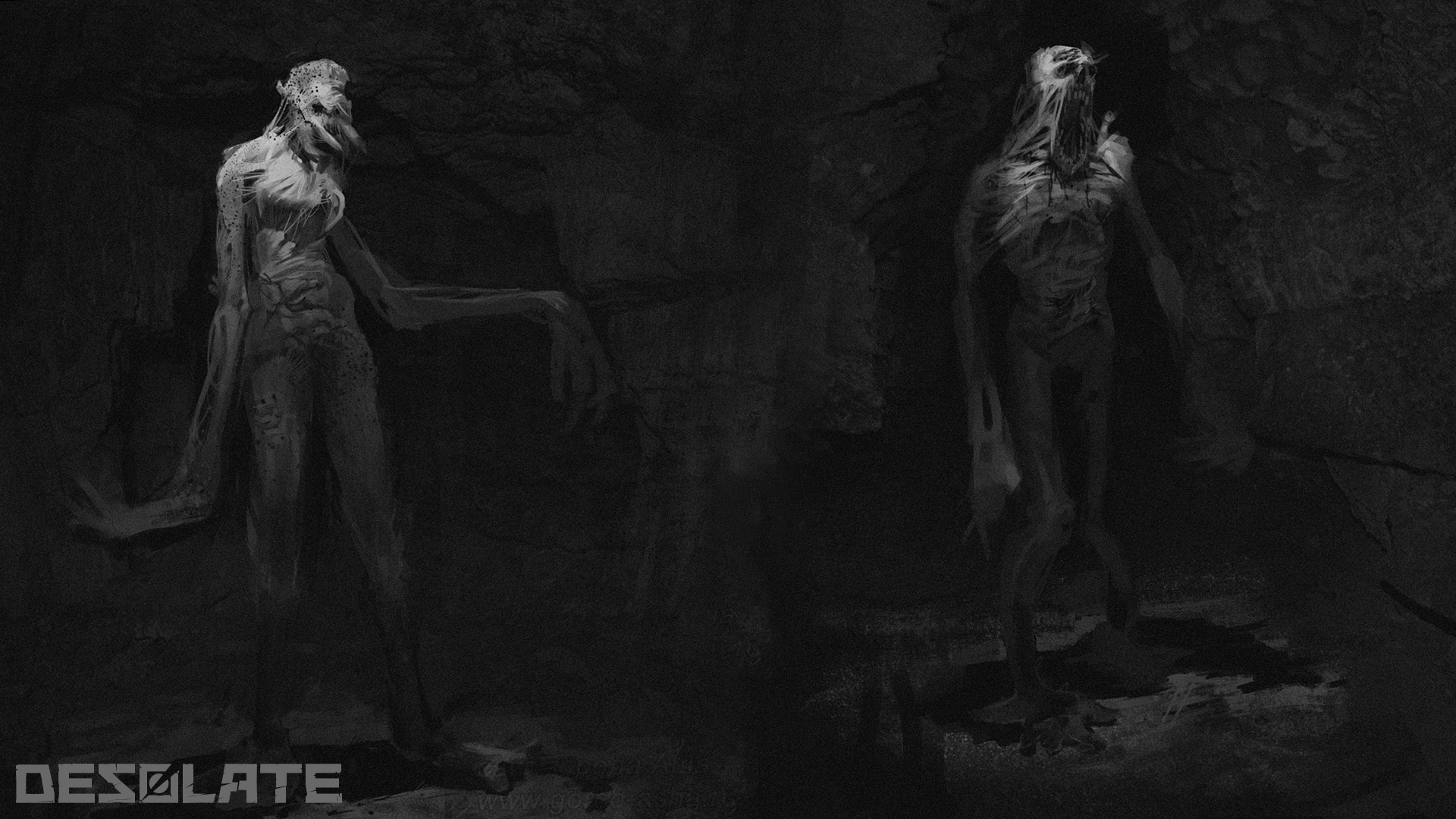 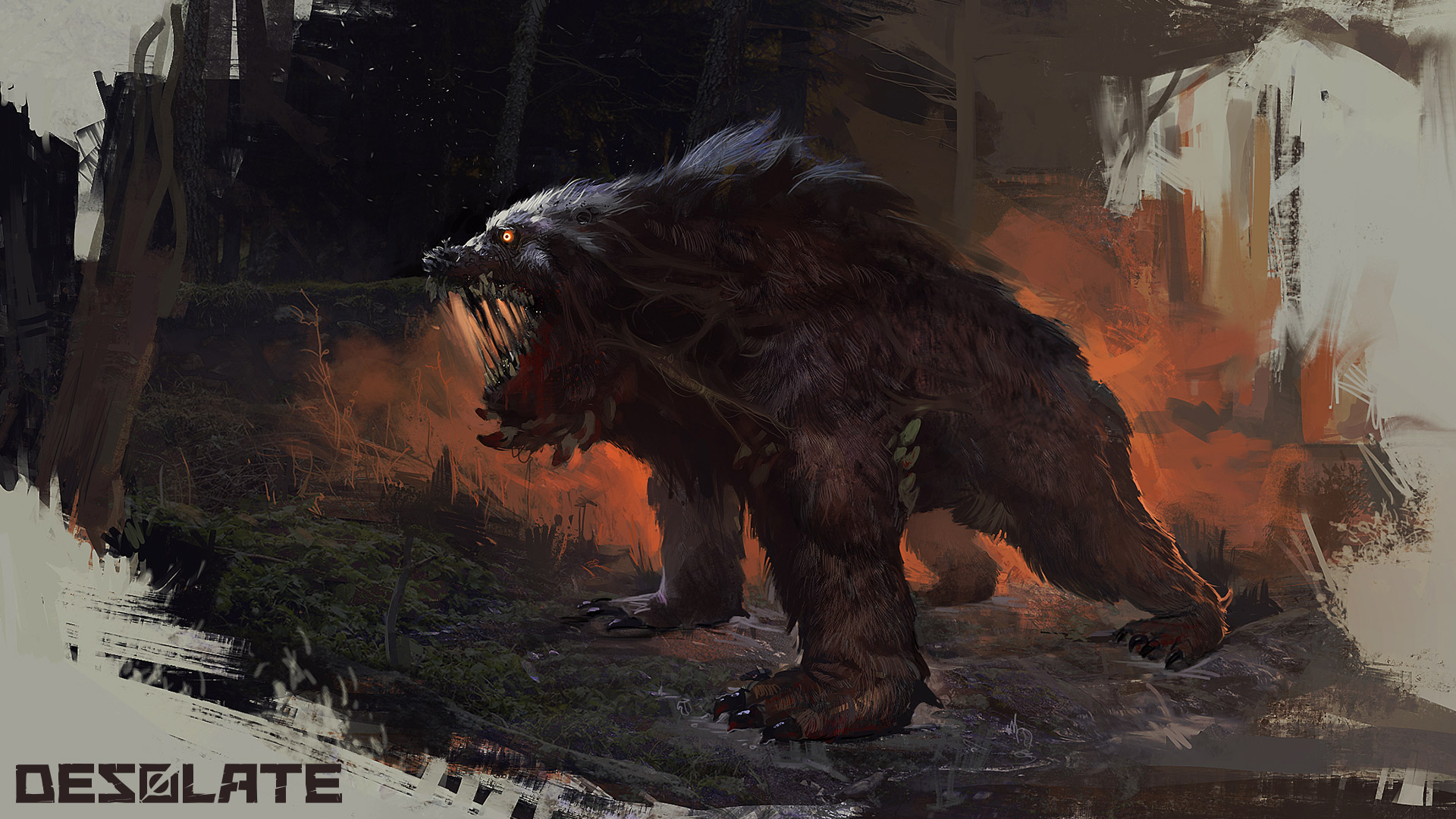 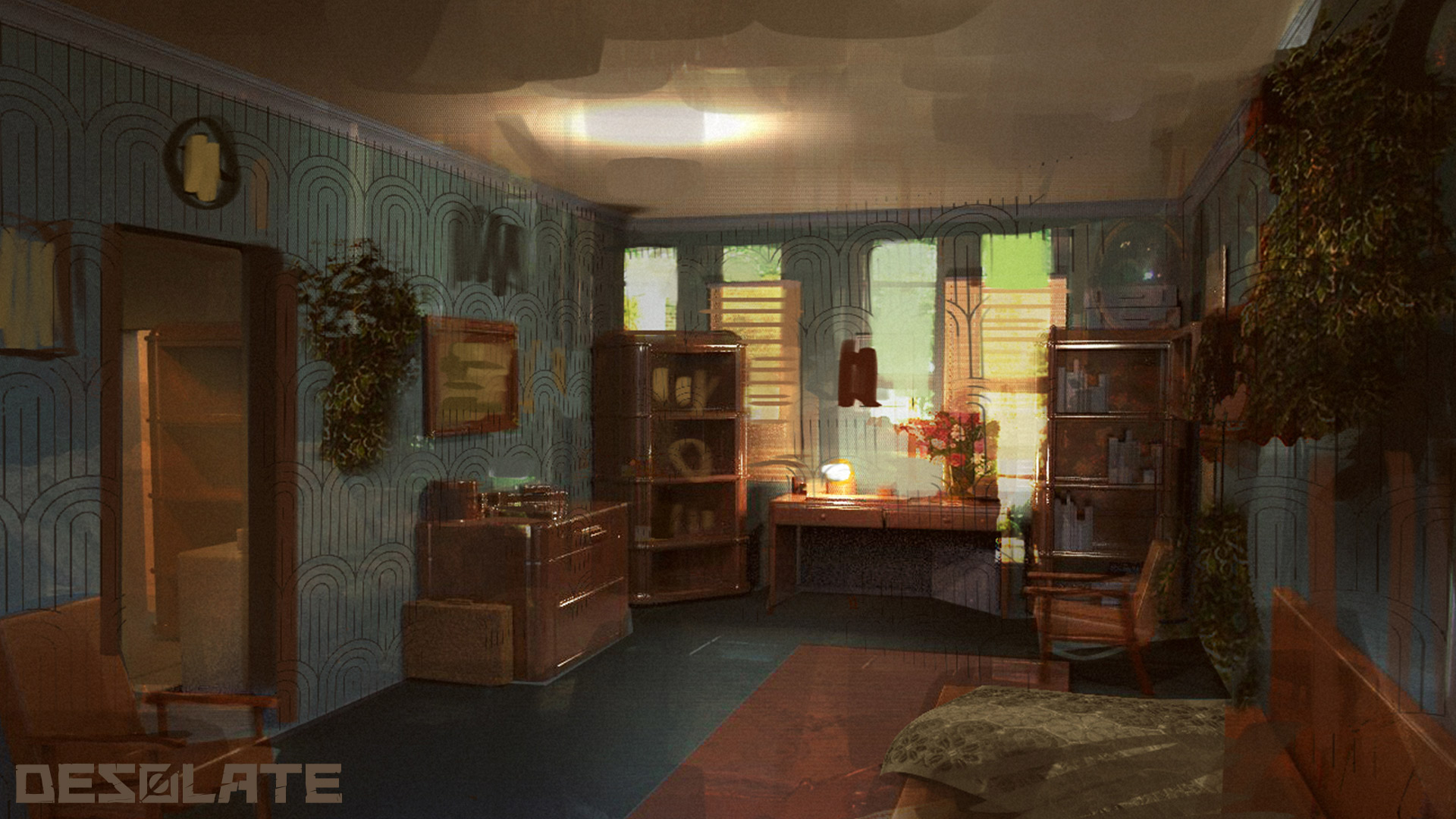 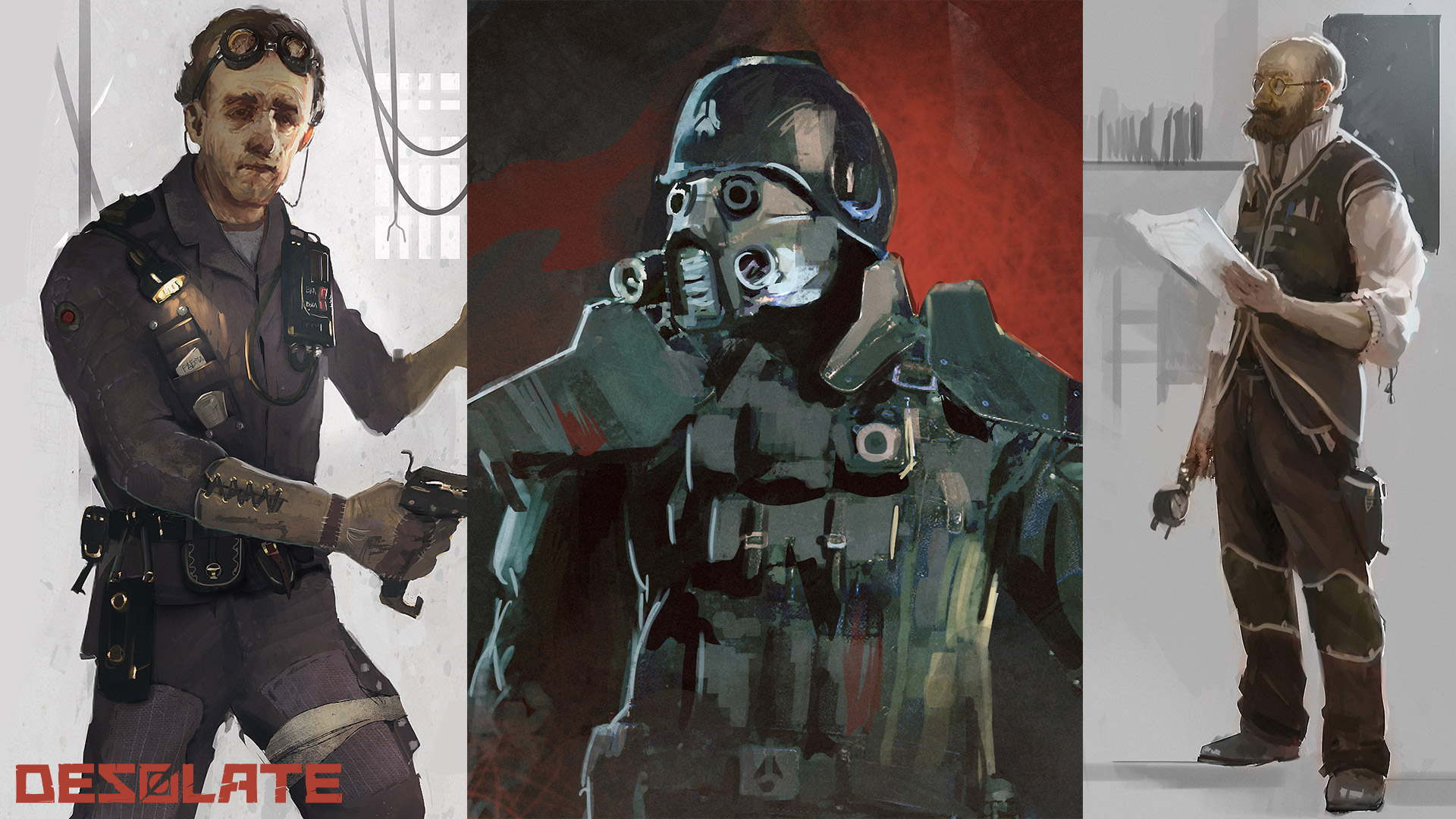