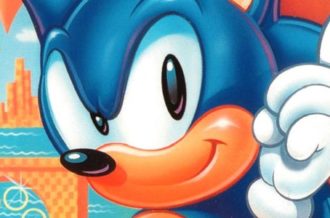 Created by Romain Claude, a former level designer for Rayman Legends and Rayman Origins, is back with Splasher. Splasher combines platforming with environmental hazards has you use your environment in order to progress. It throws a touch of Splatoon in with a Super Meat Boy-esque precision-pllatforming setup. You can use a variety of weapons and each color of the weapon has different powers attached to it – so making use of each one will allow you to get past certain traps. The game’s pre-order offer launched that allows you to reserve the game for $14.99 – which will get you a demo and then the OST and a retrospective pack including all versions of the game over time. The game is set for a February 7 release on PC, while a PlayStation 4 and Xbox One release will follow in the spring of 2017.