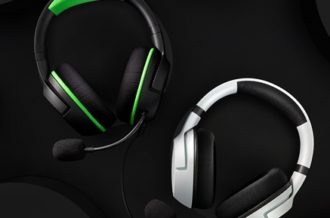 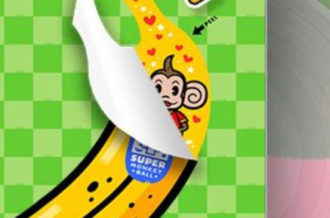 Splatoon is so much fun, we love it, but Japan loves it even more. Their latest commercial for the Inkling vs. squid paint-splattering mayhem shows off two new stages. Fans even got check them out in person as a giant Splatoon-themed tractor trailer was set up with a few Wii U systems right in the middle of a park.

The commercial pits players against each other at two of the most recent maps, both of which were revealed during last weeks’ Nintendo Direct. Museum d’Alfonsino, is playable now, and Mahi-Mahi Resort will come later. Watch fans both young and old play some quick rounds as the commercial advertises the Splatoon Wii U bundle.