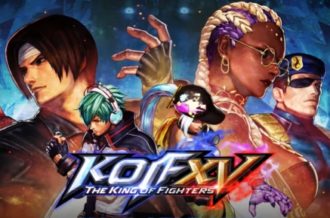 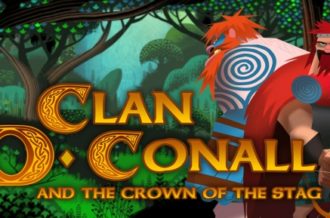 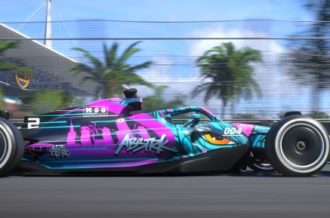 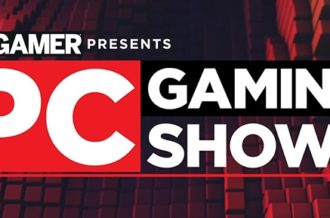 With Splatoon 2 enjoying at least as much popularity as its predecessor, it wasn’t going to be long until the game started getting its own major tournament events. Nintendo’s follow-up to it’s ink-slinging shooter will be getting its first LAN major in the form of Squidstorm. The event will be held November 4-5 at the Balance Patch Gaming Lounge in Boston and will be hosting 35 teams vying for their share of a $2000 pot. Any players or teams interested in entering late have until November 3 to register.

The first day will consist primarily of the initial match-ups followed by free-play and side events. Sunday will start-off with the Bronze and Silver bracket events, followed by the top twelve and free-play. The event will conclude with the Final Six and crowning the tournament champion. The entire event will be available to watch on EndGameTV’s Twitch channel.