NetherRealm Studios set the bar for storytelling in fighting games in 2011 with their reboot of Mortal Kombat. It’s hard to match what they did, but Capcom is hoping they’re able to follow suit with Street Fighter V. The Japanese company has outlined their plans for Street Fighter V’s story mode today, bringing some depth to the already intriguing universe of characters and events.

Capcom is doing something vastly different. While the players will be able to play through a hierarchy of fights for each character at launch, telling their own stories, it will only serve as a prologue to an even grander story mode that’s set to hit in June. That’s right, Capcom plans to release a full fledged Story Mode four months after its initial release and it will be available for no additional cost to those who purchase the game.

The story will take place between Street Fighter IV and III, hopefully bridging the gap between the two entries. It’s said to be a cinematic story never seen in a Street Fighter game before, hopefully setting precedent for the series moving forward.

In addition, Capcom has released a new story trailer for the Street Fighter V, hopefully getting you jazzed for its release on February 16 for PlayStation 4 and PC. 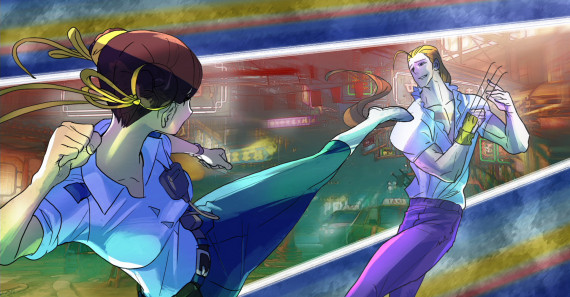 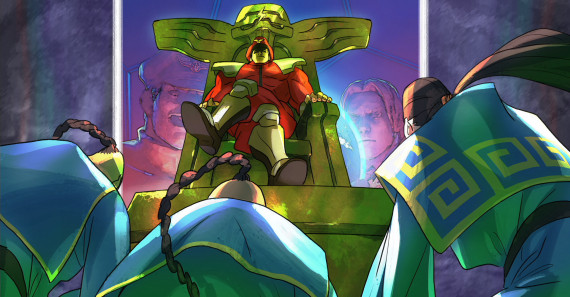 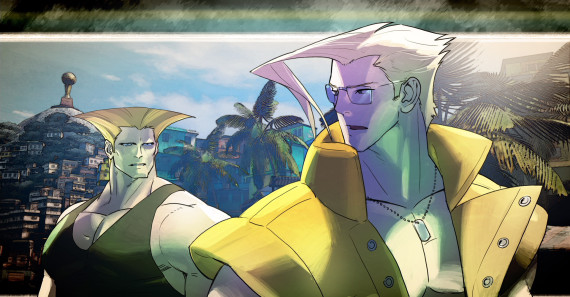 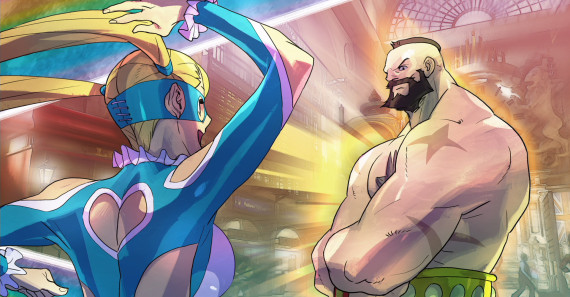 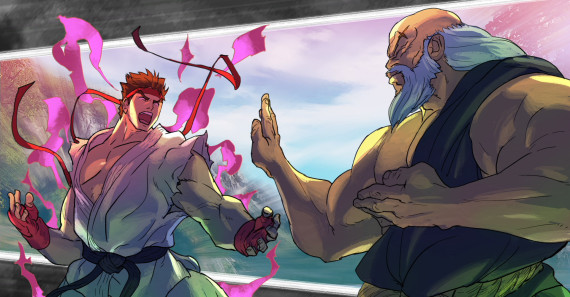 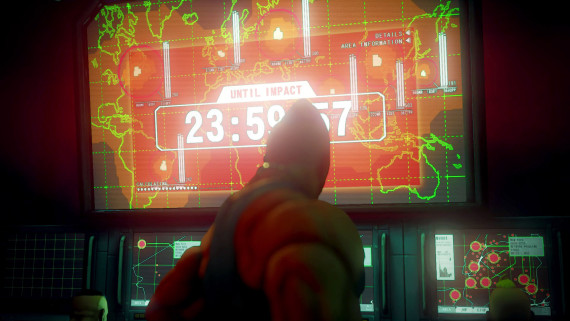 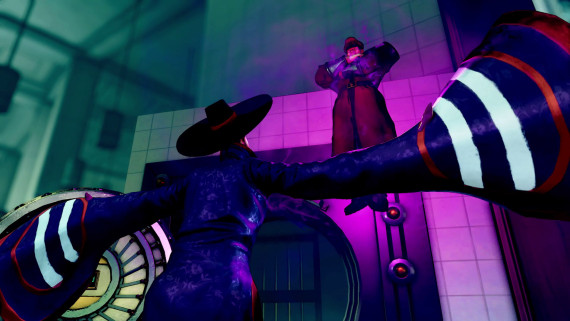 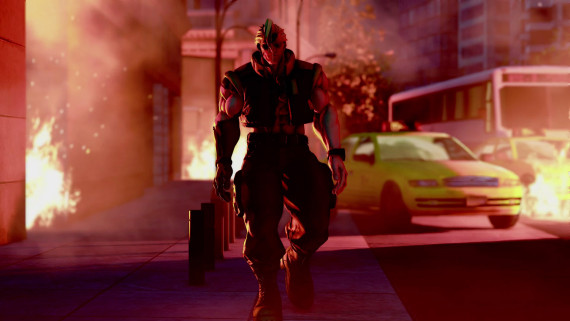 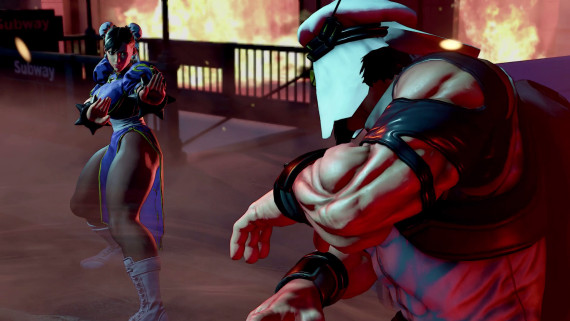 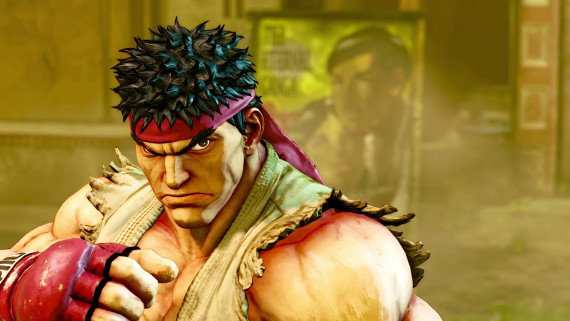