Super Mario 3D World, originally released on the Wii U in 2013, makes its way to the Switch on February 12. In it, players can experience the fun and colorful platformer alone or with family and friends through online and local co-op. Players can play as Mario, Luigi, Peach, and Toad.

However, what really makes this package special is the Bowser’s Fury part. A brand new experience, Bowser’s Fury sees Mario go up against a gargantuan Bowser who has lost all control. He’ll get help from an unexpected ally, Bowser Jr, who seeks to save his father from his fury. 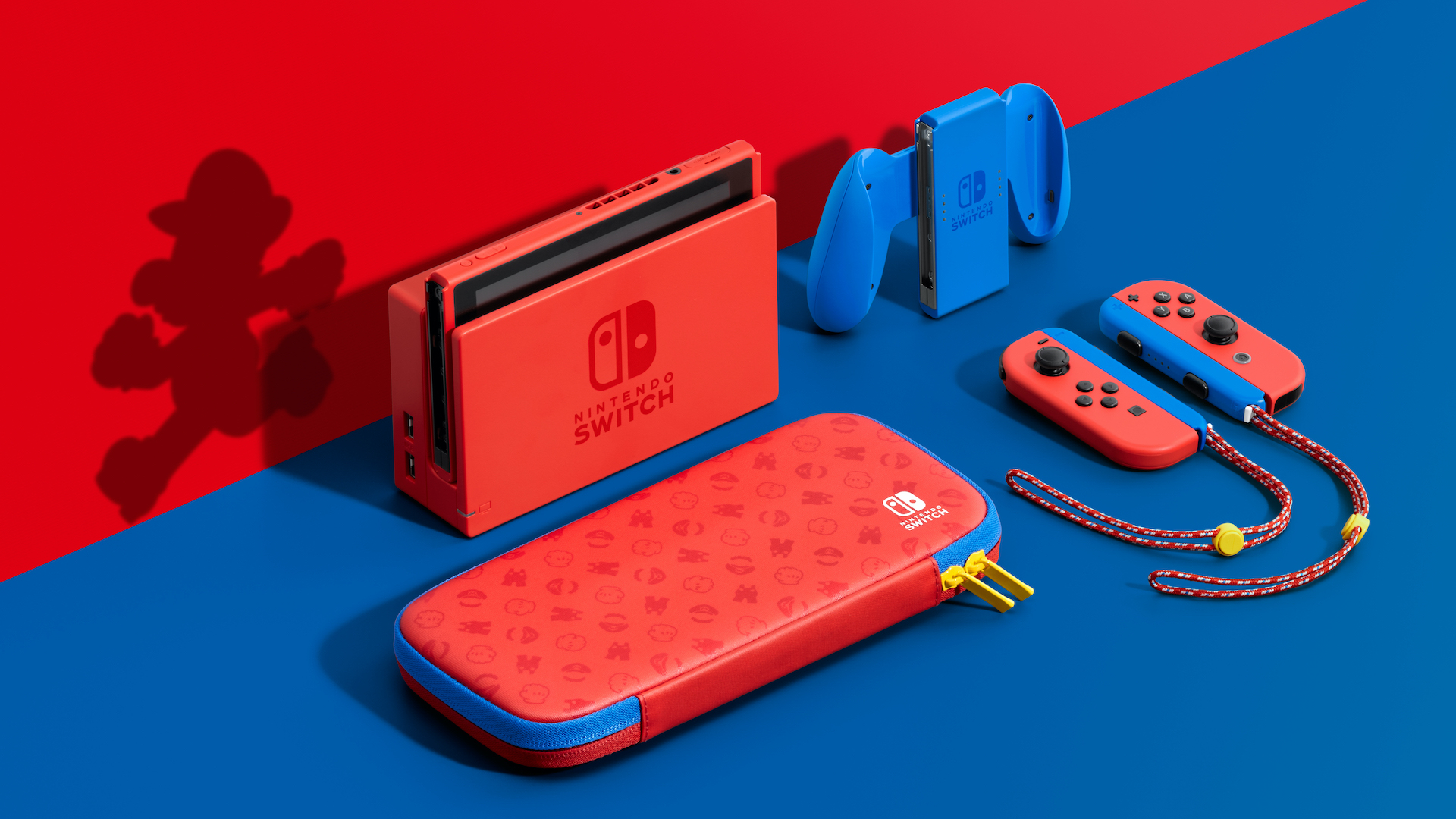