The Detail, a story-driven episodic crime adventure title from independent developer Rival Games, will have its third and final episode of season one, Devil in the Detail, launch on Steam next week.

Rival Games confirmed that Episode 3: Devil in the Detail will be available on PC, Mac and Linux from April 28.

“Inspired by the emotional impact of adventure games and TV shows such as The Wire, The Detail contains mature themes for older players and we are excited to bring these elements to a head in the first season’s finale with Episode 3: Devil in the Detail,” says Jukka Laakso, chief executive officer of Rival Games.

“The episodic structure of The Detail allows players to experience branching storylines where tough moral choices will haunt them throughout the whole season, and we can’t wait to hear from players about how the season plays out for them.”

Rival Games kicked off season one of The Detail in 2014 with the release of Episode 1: Where the Dead Lie.

The Detail, which is powered using the Unity engine, draws influence from not only HBO’s critically acclaimed The Wire, but also “classic adventure games from Westwood and LucasArts and the new series from Telltale Games.”

“Devil in the Detail is the third and final episode of the first season of The Detail and brings the modern noir story of detective Reggie Moore, informant Joe Miller and officer Katelyn Hayes to a dramatic finale,” Rival Games said.

“With the new major crimes unit operating at full force, Reggie stands to expose what is truly going on in the city, which also makes him a target. Joe is feeling the weight of his past on his shoulders, while Kate considers the human cost of police work. Can all of them survive what looms ahead?”

Hardcore Gamer’s review for The Detail Episode 1: Where the Dead Lie suggested that should “choices made in this episode pay off with meaningful, lasting consequences, then The Detail could elevate itself to the same level as [Telltale’s] The Walking Dead and The Wolf Among Us.”

Don’t forget to also take a look at our collection of screenshots from The Detail Episode 3: Devil in the Detail below: 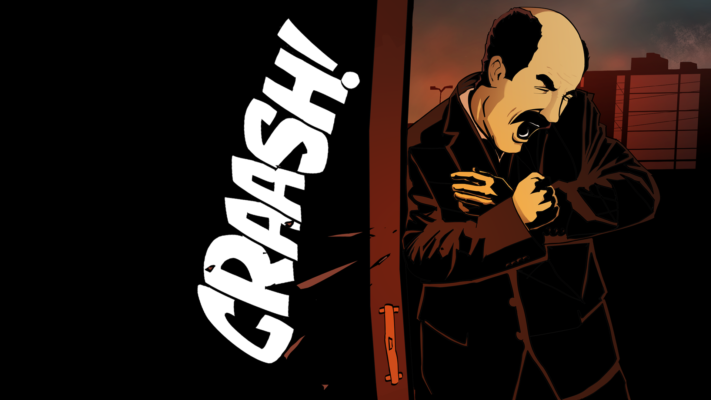 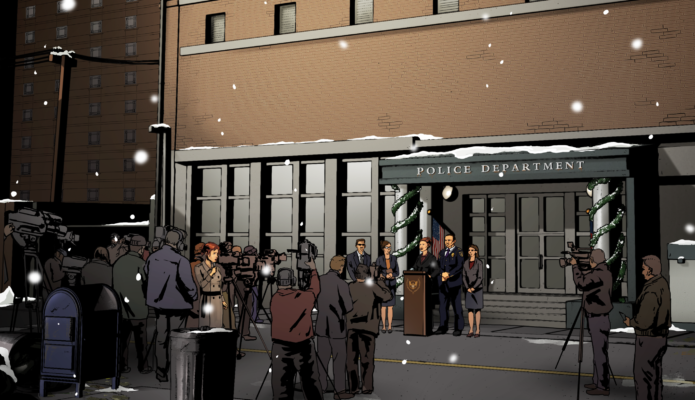 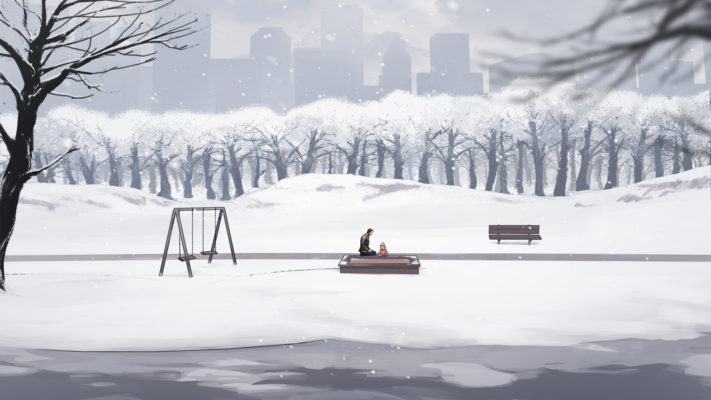 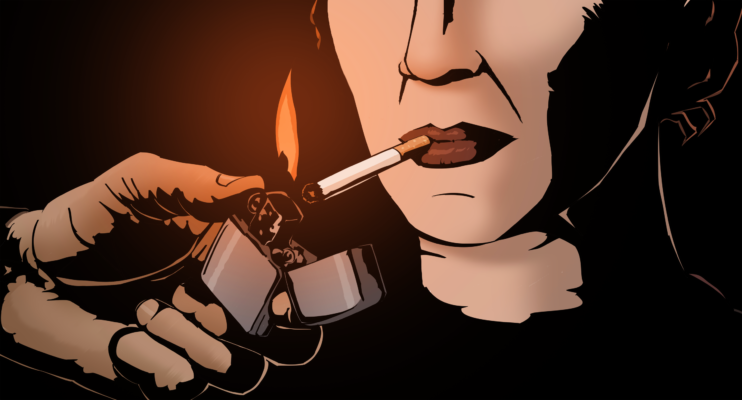 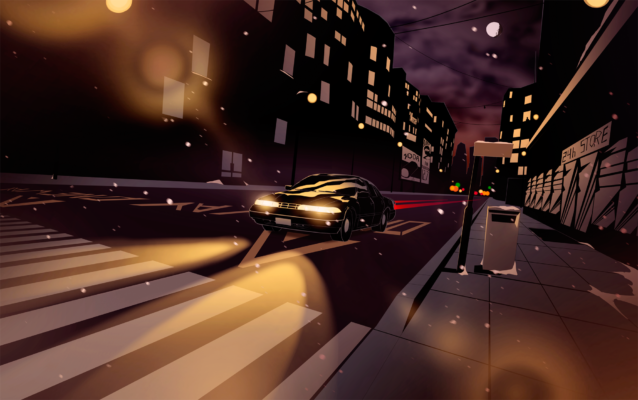 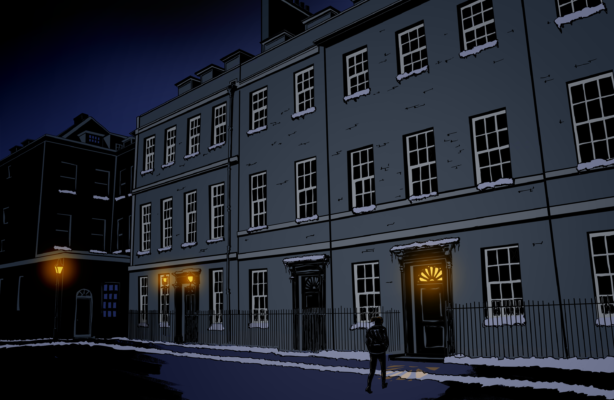