Yes, if you recognize the name of the game, it is the same Last Blade from when you played it on the NeoGeo.  The fighting game made its debut back in the late nineties as one of the most prestige fighting games on the home console.  Because of the great feedback that PlayStation received regarding their publishing of older generation games on newer generation consoles, Sony Interactive Entertainment and Code Mystics will bring the game to PS4 and PS Vita with cross buy support. Upon buying the games, you will receive a special theme for either, or both, console. 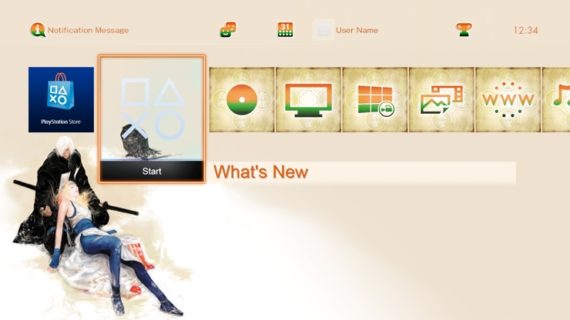 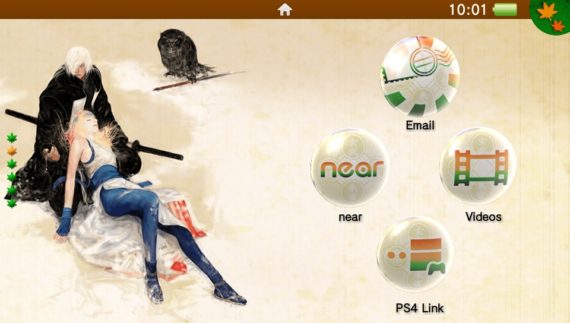 Alongside the original 12 characters from the original game, there will be four added characters and two hidden ones for a total of 18 characters.  This new version of the game will allow for online and offline multiplayer that will also be cross platform.  That way, players for both systems will be able to battle with one another as opposed to only battling against someone with the same console.  The intense game mechanics are back, allowing you to choose your favorite sword from either Power, Speed, and Extreme modes.  You can counter your enemies in order to stun them or use different techniques to defeat you enemies.  The Last Blade 2 will be available to purchase on May 24.

Check out the trailer for the game below: