This year has been an absolute killer for games. Not only was Metal Gear Solid V: The Phantom Pain just recently released, but the sprawling open world RPG, The Witcher 3: Wild Hunt was released back in May to rightful critical acclaim. Now that CD Projekt RED is done with all their planned free DLC, they’re looking to the future.

The Polish company has announced today that their first big expansion pack, titled Hearts of Stone, will be made available on month month’s time on October 13. The expansion pack will be priced at $9.99 and said to come with 10 hours of content, with new tales, characters, romances and powerful monsters. In addition, CD Projekt RED has released a teaser trailer, showing some unfortunate times for Geralt. 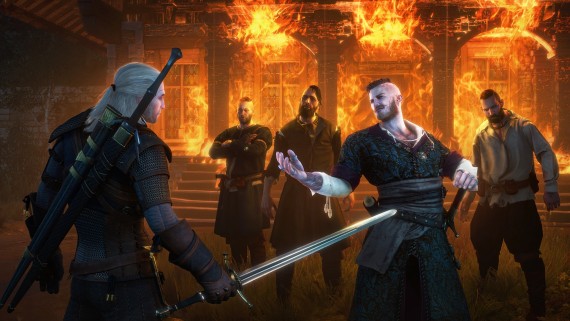 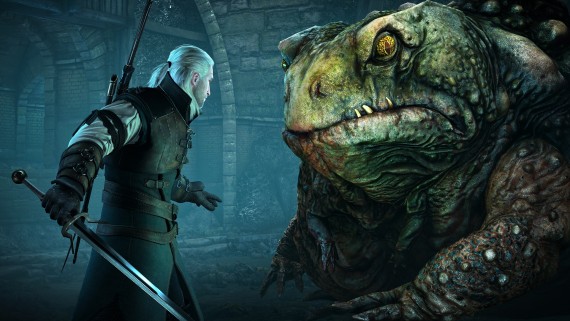 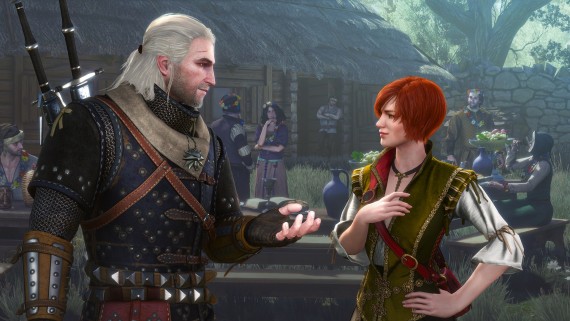